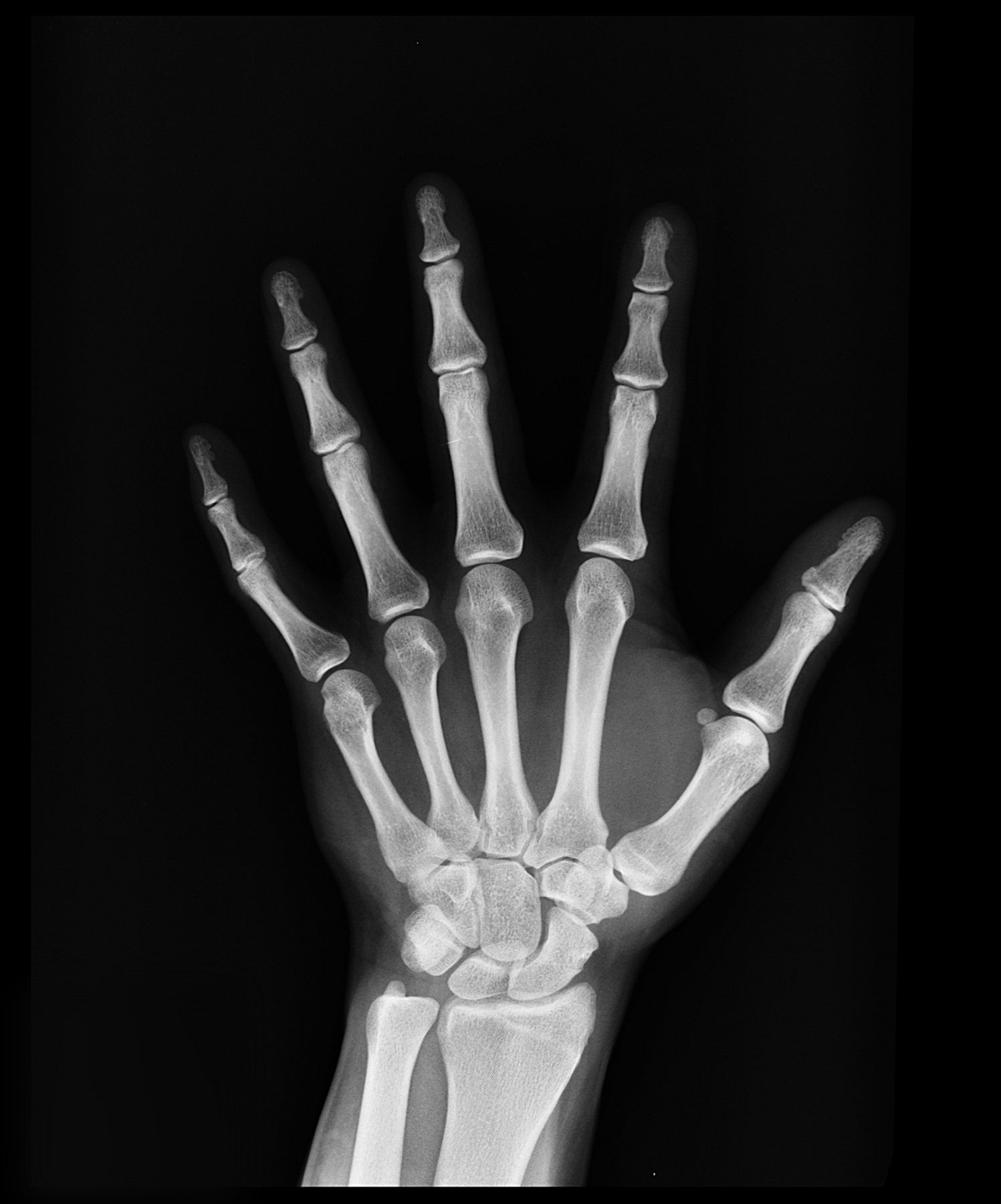 Those with AN were at greater risk, regardless of age or gender.

More than 800,000 persons in the US each year are hospitalized due to falls, most often because of a head injury or hip fracture (Centers for Disease Control and Prevention; National Center for Injury Prevention and Control; https://www.ncoa.org/article/get-the-facts-on-falls-prevention). While attention is primarily directed at older Americans, a recent study showed that patients of all ages with eating disorders (EDs) are also at risk for bone-related injuries.

A number of systems are affected

Abnormally low body weight from malnutrition or an eating disorder affects a number of organ systems, including the cardiovascular and central nervous systems, and the musculoskeletal system as well. AN leads to lower body mass index (BMI, or Kg/M2) of both the spine and the hip, increased cortical porosity, and reduced bone strength. Persons with BN and AN have less severe bone effects and lower spinal bone mineral density (BMD), but normal hip BMD. In AN, the risk is related to lower-than-normal levels of estradiol and testosterone and relative hypercortisolemia, resistance to growth hormones, and effects on other parts of the hormonal system. Women with AN also have lower muscle strength than do age-matched controls, which could also increase their risk of falls.

A large national retrospective cohort study in Sweden revealed that men and women with EDs (total number of participants=8867; 9.4% were males) had a significantly higher risk of injury from falls and hip fractures than did age-, gender-, and county-matched controls (n=88,670). The study is by far the largest to date in terms of the number of patients, the attention to those with EDs, and the length of follow-up. It is also the first to examine fracture risk among men and women with EDs, and the first to show a statistically significant increase in risk of hip fractures among men with eating disorders, according to Dr. K. F. Axelsson and researchers in Sweden and Australia. The median age of patients and controls was 41.6 years, and subjects and controls were followed for up to 10 years (Osteoporosis Int. 2022.33:1347).

The researchers used national medical registers in Sweden to identify non-obese patients with eating disorders diagnosed between January 1, 1998 and December 31, 2017. The control group was assigned the same starting date as their corresponding cases, and only those without a previous diagnosis of an eating disorder were included.

Major osteoporotic fractures were significantly greater in patients with EDs than in the population-based control subjects (EDs, 17.9% vs. controls, 9.7%). This was also true for major osteoporotic fractures (7.3% for ED patients vs. 3.7% for controls). Hip fractures continued the trend, showing a significant increase in such fractures among the subjects versus the controls (1.6% among the subjects vs. 0.7% among the controls). Currently there are few studies of increased risk of fractures and falls, and little data exists for men.

Patients with an ED had 1531 non-skeletal fall injuries, including 434 head injuries. The injuries occurred among both men and women of all ages. The increased risk of falling could also have been due to hypotension, arrhythmias, hypoglycemia, peripheral neuropathy, and conditions related to AN, according to the authors. To a lesser degree, the same trend was found among patients with BN. Medications such as antidepressants antipsychotics, sedatives, and hypnotics, were also tied to falls. Curiously, the authors did not consider the possibility that being placed on medications could be a marker of greater severity of illness. In addition, there is evidence that depression is linked to osteoporosis; this, too, could partially explain the increased risk of fracture. Investigation into fall risk for higher-weight patients with eating disorders is needed for a more complete review.

These results are a cause for major, perhaps increasing, worry. The study included those diagnosed up to 25 years ago—so, for the most part, falls affected people up to their 40s or early 50s (remember, the mean age in Axelsson and colleagues’ study was 41.7 years). However, it appears that the prevalence of AN increased in the 1970s; thus, someone who developed AN at 16 years of age in 1972 is now 66 years old. The concern is that the study’s results suggest that many people who have had AN and may have developed osteopenia or osteoporosis in earlier life are now reaching an age when osteoporosis is a common and important problem.