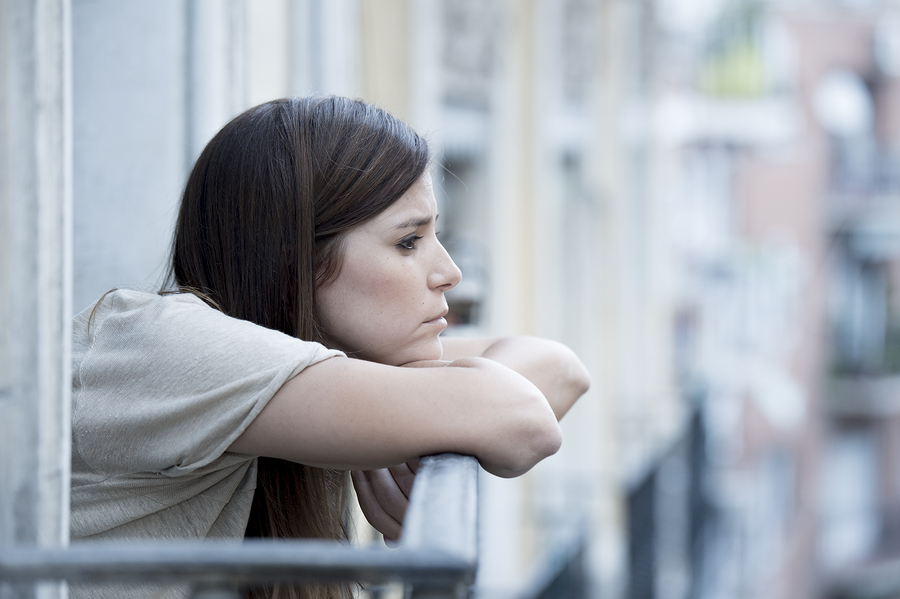 As reported by Dr. Merle Lewer of Ruhr-Universität Bochum, Bochum, Germany, and colleagues at 3 other German universities, 34 overweight women with diagnoses of BED were randomized to a manualized body image therapy (15) or to a waiting-list control group (19). Just before and at the end of the study, all participants completed 3 self-report questionnaires: the Eating Disorder Inventory-2 (subscales of Drive for Thinness, Bulimia, and Body Dissatisfaction), the Body Checking Questionnaire, and the Rosenberg Self-Esteem Scale.

A photo technique is used to distort image

After the questionnaires were completed, the researchers applied the Digital Photo Distortion Technique (Appetite. 2007; 49:467). First, a frontal view digital photo of each participant was taken with the participant standing before a white wall while wearing a standardized tight-fitting pink suit. Then, the photos were fed into the digital distortion system and were shown to each participant on a laptop. By pressing two arrow keys on the computer, the participants could adjust their photo to appear thinner or larger. They could correct or change the photo as they liked in response to three questions, “What do you really look like?” “What do you feel you look like?” and “What would you like to look like?”

CBT-body image therapy was conducted in an outpatient center at the Rohr Universität Bochum. During 10 weekly sessions, each about 90 minutes long, the women in the intervention group learned about the perceptive, cognitive-affective, and behavioral components that make up disturbed body image. Treatment was individualized for each participant, and each participant also had two special individualized sessions. Mirrors and video feedback were also used, with an emphasis upon helping each participant develop a realistic image of her body, using tasks to focus on positive body areas and to shift attention from negative body areas.  Additional exposure exercises were introduced, such as visiting a public swimming pool. Tasks aimed at enhancing potentially  rewarding body-related activities included dancing, visiting a sauna, or using a new personal care product such as body lotion. The last session was aimed at relapse prevention.

Improvement was noted after 10 sessions

At the end of the 10 sessions, there was general overall improvement in body image disturbances among the intervention group. This study adds to prior work supporting the exposure-CBT intervention technique in underweight and normal-weight females with eating and body image problems and shows it was effective in overweight women with BED as well. Two significant limitations were the small sample size and lack of a follow-up analysis. Some of the women in the control group had been on a waiting list for long-term individual therapy and had already started their own therapy by the time they became participants in the study. In addition, only female participants were included, to maintain the homogeneity of the group. The authors also reported that restrained eating was not affected by the intervention. This work highlights body image disturbance as a potential treatment target in BED.