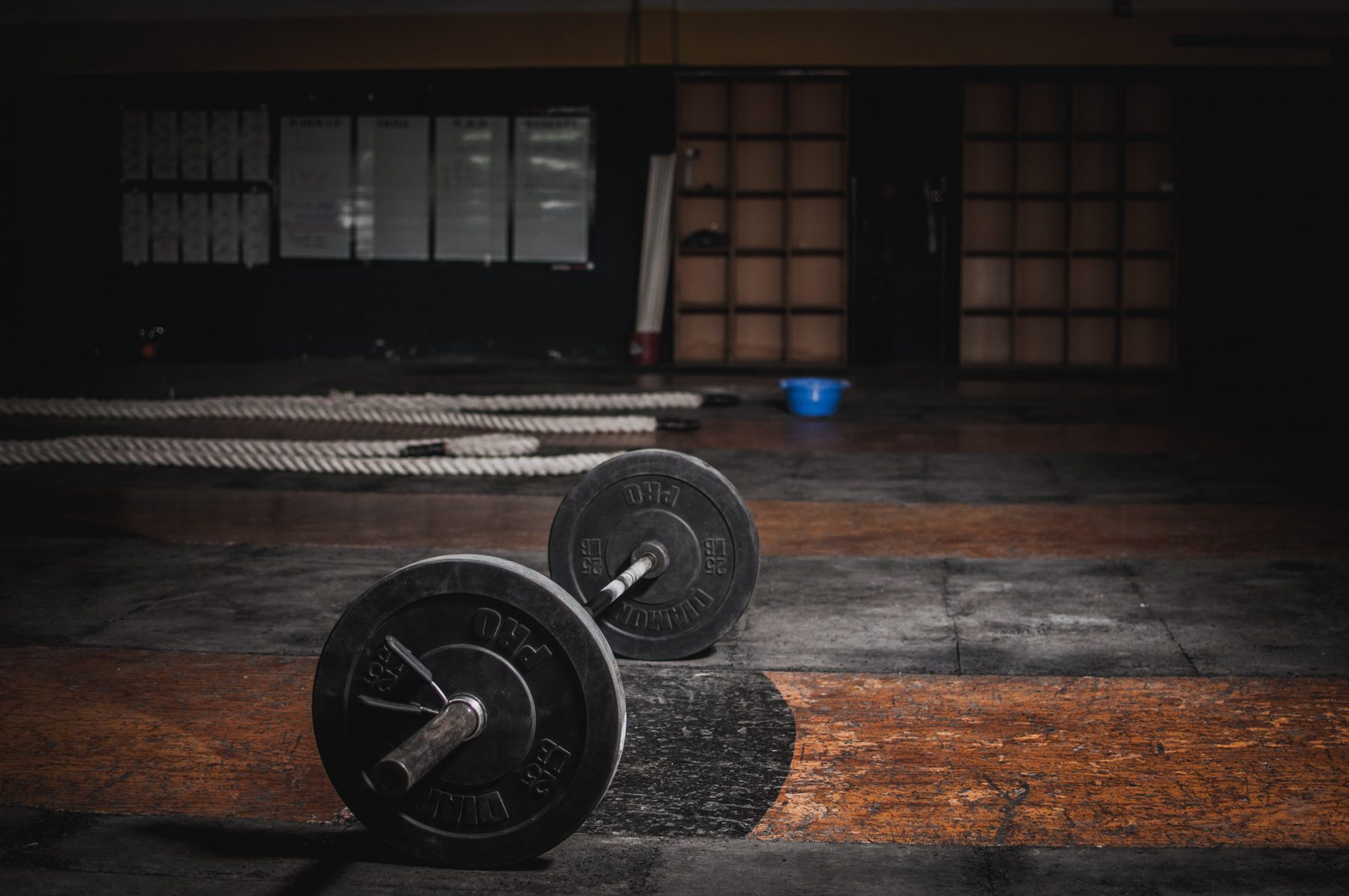 Why irregular eating patterns are often overlooked among men.

While male athletes share some characteristics with female elite athletes, there are some real differences, according to Dr. Karrer and colleagues.  The very traits that seem so admirable among male elite athletes, such as perfectionism and a powerful V-shaped physique and muscular shoulders, may actually make male athletes more susceptible to an eating disorder. In addition, certain personality traits required to be a good athlete, such as perfectionism, are similar to some traits also found in anorexic patients. The individual sport itself may increase risk—for example, a greater ratio of power/musculature in bodyweight/fat mass often enhances performance. In addition, physical appearance may influence the ratings of the judges in aesthetic sports. Whereas in weight class sports weight loss may be necessary to match the weight class; in one study weight and shape were attributed to improved performance by 81% to 94% of elite athletes (Eat Weight Disord. 2017. 22:61).

As the team reported, besides the pressure to perform well, male elite athletes are encouraged to have a V-shaped physique with muscular shoulders and an emphasis on the upper body, which is difficult to achieve without serious dieting  and exercise. Among male elite athletes, the authors found body dissatisfaction was linked to disordered eating in 6 studies; 3 studies found no significant association, and 1 had a negative association.

In another report, Dr. Madison Eichstadt and colleagues at West Virginia School of Medicine, Morgantown, note that males may make up to 25% of people with eating disorders, and that certain diagnostic criteria can help make the diagnosis (Sports Health. 2020 12:327). Conformity to perceptions of the male athlete as unbreakable, stoic, and self-sacrificing may be part of the sports culture and may contribute to disordered eating. Male athletes may avoid seeking help because of shame about symptoms, general stigma around metal health treatment, or even due to the widespread stereotype that eating disorders are a female problem.

There are many signs and symptoms of EDs in male athletes, according to the authors. Male athletes may have chest pain, heart palpitations, shortness of breath, abdominal bloating, heartburn, constipation, and lowered sex drive.  Other telltale signs include intolerance to cold, fatigue or lethargy, or marked changes in weight or body mass index.

To help make the diagnosis of an eating disorder, Dr. Eichstadt and colleagues recommend using the SCOFF questionnaire, a 5-item screening instrument. More than 2 affirmative responses on the questionnaire indicate the need for further assessment. Another helpful tool that can uncover unhealthy exercise behavior in athletes is the 21-item Compulsive Exercise Test. The authors note that clinical interviews may be more helpful than self-report questionnaires because male athletes tend to underreport some symptoms on screening tools. Direct questions about ED symptoms and behaviors during the clinical interview may produce much more accurate information.

Once an athlete has been identified as having an ED, Dr. Eichstadt and her team recommend referring the patient for treatment as quickly as possible. Barriers will exist, for stigma is a powerful barrier for male athletes, and contributes to underreporting and delays in seeking care. They suggest using an inter-professional team, including registered dietitians and a psychotherapy professional. Some helpful elements of in-person interviews include a focus on food as nourishment, close monitoring of the athlete and interruption of ED behaviors, such as food rituals, limited groups of foods, body-checking and compensatory behaviors. One helpful note is that specialized treatment centers often offer special treatment tracks designed for male athletes with eating disorders.

Men with EDs who wish to go back to their sport should do so gradually and under close supervision, according to the authors. Usually a sports medicine physician will make the decision when and if an athlete can return to active competition.  The authors noted that the existing literature suggests taking a combination approach, including extensive education of athletes, their families, and coaches; periodic assessment of psychological and somatic parameters for early detection of disordered eating, including a discussion of the consequences and comorbidities. Another helpful step is professional counseling of the athlete about nutrition and sport-specific factors by a professional experienced in working with athletes in a specific sport. Use of a multimodal therapeutic approach with psychotherapy and psychopharmacology, again by a mental health professional specialized in disordered eating and ideally experienced with  working with athletes is also helpful. Treatment of comorbid psychiatric and somatic conditions should be done by psychiatrists, endocrinologists, and other professionals.  A final suggestion includes development of regulations by sports federations, such as adjustment of weight classes and rules in weight-class sports.  In addition, a helpful advance would be adjustments of judging criteria in aesthetic sports and strict compliance with the International Olympic Committee (IOC) return to play guides.

The authors also stress the need for longitudinal studies, which are indispensable for examining the prognosis of disordered eating among male elite athletes.