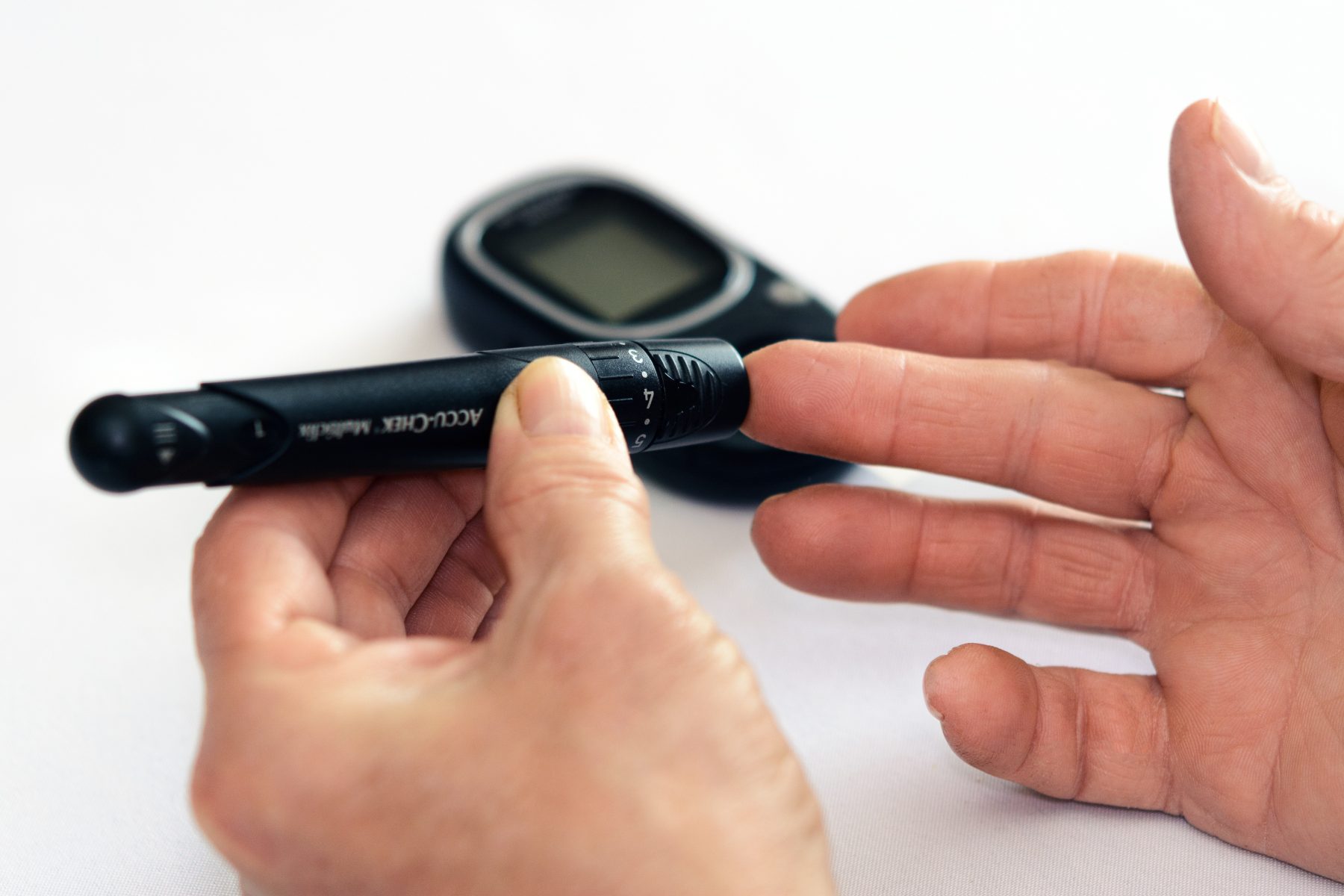 There has long been interest, agreement, and disagreement about the co-occurrence of eating disorders, and diabetes. As noted in an editorial in a special issue of the Journal of Eating Disorders in July (J Eat Disord. 2019; 7:27), women with type 1 diabetes  mellitus (T1DM) have more than twice the risk of developing an eating disorder than do women without T1DM (Br Med J. 2000;320:1563). A series of recent reports have sought to clarify the connections between T1DM and type 2 diabetes mellitus (T2DM), and factors that may increase the risk for developing binge-eating.

The reasons for increased risk of eating disorders among women with T1DM are still being investigated. Depression and changes in body mass index, or BMI, may play a role. Some aspects of diabetes management may also increase the risk of eating disorders. For example, management entails a focus on carbohydrate intake and portion sizes, which can parallel rigid thinking about food, weight, and body image often reported by women with eating disorders. These treatment basics can lead to feelings of deprivation, resentment, and shame and to binge-eating. In addition, the challenges of maintaining a relatively low hemoglobin A1c values (which can diminish risk of diabetes mellitus complications) can be discouraging to patients. Such a target may seem unattainable for some patients, and may lead them to give up on self-management of T1DM.

Objective binge-eating among adults with T1DM

Objective binge-eating is common among those with T1DM and may negatively affect glycemic control. A team from Duke University Medical Center examined real-time emotional precursors assessing mood and eating behavior using a telephone-based survey system (J Eat Disord. 2019; 7:7). The 83 study participants, most of whom were middle-aged and female (mean: 42 years of age; 87% female) were prompted to rate momentary affect, including their level of diabetes distress. The surveys were done at random intervals; participants were also asked to report on eating episodes. The participants also wore glucose monitors so the researchers could simultaneously (and continuously) assess glycemic control.

The authors reported that individuals who tended to experience negative affect and diabetes-related distress before eating were at increased risk of objective binge-eating at the next meal. The results also suggested that binge-eating may result in even greater subsequent negative affect, including diabetes distress, and can lead to elevated postprandial blood glucose levels. The authors suggest that interventions focused on helping individuals cope with negative emotions and diabetes distress may be helpful to incorporate into treatment for binge-eating.

Binge-eating and glycemic control in T2DM

A team of Brazilian researchers led by Dr. Marcelo Papelbaum of Federal University of Rio de Janeiro and the State Institute of Diabetes and Endocrinology recently followed 70 consecutive patients (18 to 65 years of age) with T2DM to look for a relationship between glycemic control and binge-eating (J Eat Disord. 2019; 7:30). Previous studies have yielded inconsistent results, so more data are of value.

In this study, levels of A1c and fasting blood glucose (FBG) were higher in those with an eating disorder. However, after controlling for BMI, the associations lost significance. The authors added that when evaluating glycemic control, levels of A1c and FBG can behave somewhat differently. However, they underscore that these levels measure different aspects of glycemic control. A1c levels represent 2-to 3-month average blood glucose concentrations. Regular FBG measurements, which indicate acute glycemic control, may not match A1c levels, due to such factors as late evening binge-eating, which raise FBG, coupled with daytime food restriction, which can lower Alc levels. Overall, the authors’ findings match those of some previous studies that did not find an association between eating psychopathology and general diabetes clinical or treatment features. They concluded that although the objective negative clinical impact of an eating disorder on patients with T2DM is still being studied, “it is possible to speculate that the remission of binge episodes could play a major role in diabetes treatment.”

The SEARCH for Diabetes in Youth Study

In another study, Dr. Christina  Baechle and colleagues at the German Center for Diabetes Research, Dusseldorf, Germany, analyzed the prevalence and longitudinal course of disordered eating behavior in adolescents with early-onset, but relatively long-term diabetes (14.9 years duration on average) (J Adolesc Health. 2019; Aug 29: epub ahead of print). The authors searched for age-specific disordered eating patterns and for predictors of the current disordered eating pattern using a diabetes-adapted version of the SCOFF questionnaire.

As with the authors of the other studies, Dr. Baechle and her co-workers noted that their study results underscore the importance of regular screening for disordered eating among adolescents and young adults with diabetes.