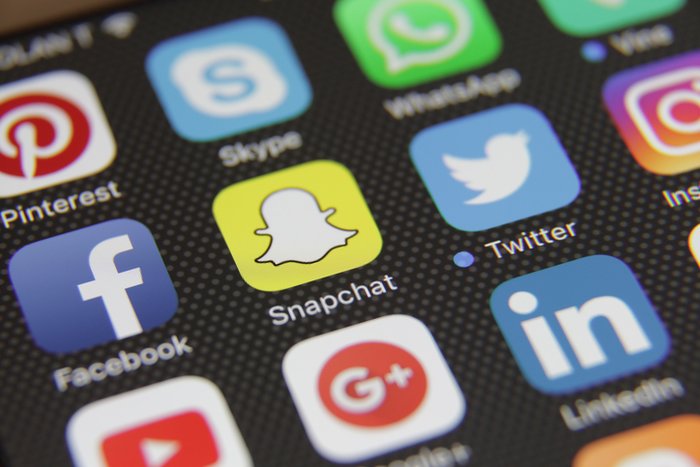 More than half of teens in a Spanish study had been bullied on the Internet.

Cyber victimization has been defined as “unwarranted, intentional, and prolonged aggression between peers” that occurs via electronic media, particularly social media. It can produce psychopathology, including depression, anxiety, and even suicidal ideation. A recent study adds to our knowledge of cyber-bullying’s effect on disordered eating among teens.

Body appearance is a common focus of cyber-bullies, who send harassing emails or text messages about an individual being “fat” or “ugly,” along with derogatory images about the targeted person over the Internet.  In one study by Cassidy et al. (School Psychol Int. 2009; 30:383), 30% of teens reported being cyber-bullied because of their size or weight. Another study in 2017 found that being cyber-bullied by peers leads to body dissatisfaction (J Interpers Violence. doi: 10.177/088620517725737).

Drs. Marco and Tormo-Irun used three questionnaires, including the Multidimensional Body-Self Relations Questionnaire-Appearance Scales, a 34-item self-report inventory of 5 subscales (appearance evaluation, appearance orientation, body areas satisfaction, oversight preoccupation, and self-classified weight). The participants completed two additional questionnaires, the Spanish version of the Eating Attitudes Test(EAT-40), and the Spanish version of the European Cyberbullying Intervention Project Questionnaire(ECIPQ).  For the ECIPQ, the authors selected the Cyber Victimization subscale only, which is made up of 11 items investigating whether the study participant had been a victim of specific insults, including threats, taking personal information, identity theft, and dissemination of intimate photos, retouched photos, and rumors.

More than half had been attacked by cyber-bullies

Remarkably, during the preceding 2 months, 57.5% (389) of the study participants had been insulted or threatened, or had personal information taken, experienced identity theft, had bullies publish intimate photos, retouched photos, and rumors spread through messages, the Internet, and social networks.  Rates did not differ between the girls and boys on the cyber victimization scores when age was controlled; this finding agreed with results from earlier studies.

Results from the three questionnaires showed that preoccupation with being overweight, and cyber victimization were all significant predictors of theEAT-26 score. The authors stressed the importance of assessing the psychopathology of eating disorders in teens victimized by weight- or appearance-based cyberbullying.

Steps to Trip up Cyber-bullies

A number of volunteer organizations have been formed to fight back against bullying and cyberbullying.  Ditch the Label, an anti-bullying charity in the United Kingdom, recently published  suggestions for ways to respond to cyber-bullying. Here are a few of their suggestions: