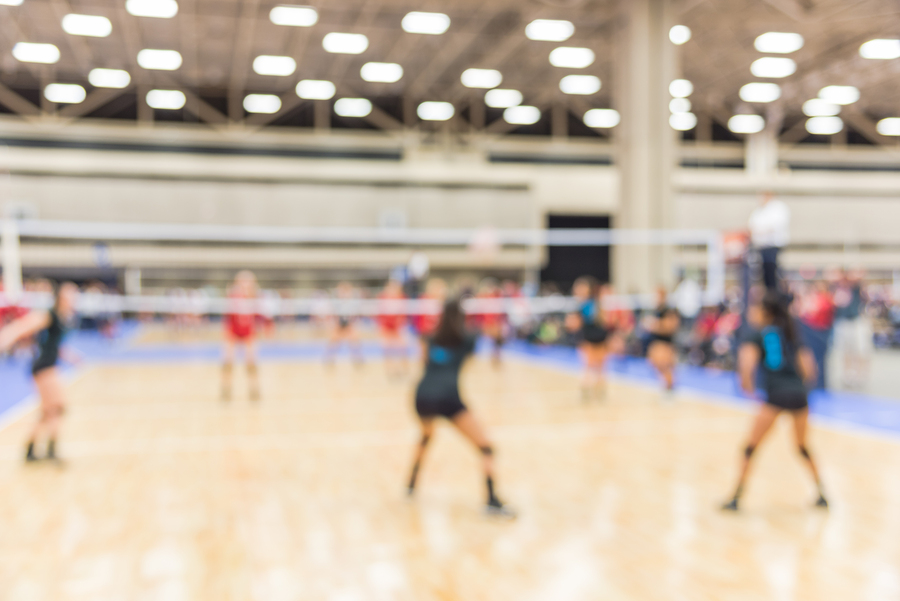 Knowing the signs and symptoms of an eating disorder brought the lowest scores.

Most scores were unsatisfactory

Fifty-one female college athletes (mean age: 19.7 years) completed the study. The average score was 69.1%. Only 23% achieved an adequate score of >80% correct, despite the fact that most thought their level of knowledge was good. Most could identify risk factors but scored the worst on identifying signs and symptoms. As the authors noted, most of the athletes lacked knowledge about eating disorders.

While there is a substantial amount of research on eating disorders risk and prevalence of this among athletes at large universities, little research has been done at smaller athletic programs, which often lack the resources that are present at the larger universities, such as access to team physicians, team-specific athletic trainers, or dietitians.

The authors note that overconfidence may also play a role, citing the Dunning Kruger effect, first outlined in the 1990s (J Personality Soc Psychol. 1999; 77:1121). An individual may have high confidence in his or her knowledge of a subject but in fact does not have the ability to see the limitations of their knowledge. Coaches or teammates who cannot recognize problematic eating behavior but who are also confident in their ability to do so can have serious ramifications.

This study points to potential challenges in small collegiate athletic programs and may also identify an overlooked need for increased efforts to improve awareness efforts. An individual may lack the knowledge to identify signs and symptoms of disordered eating among his or her peers, yet have high confidence in the ability to do so. Improving knowledge about eating disorders in these athletes could thus have a large impact.