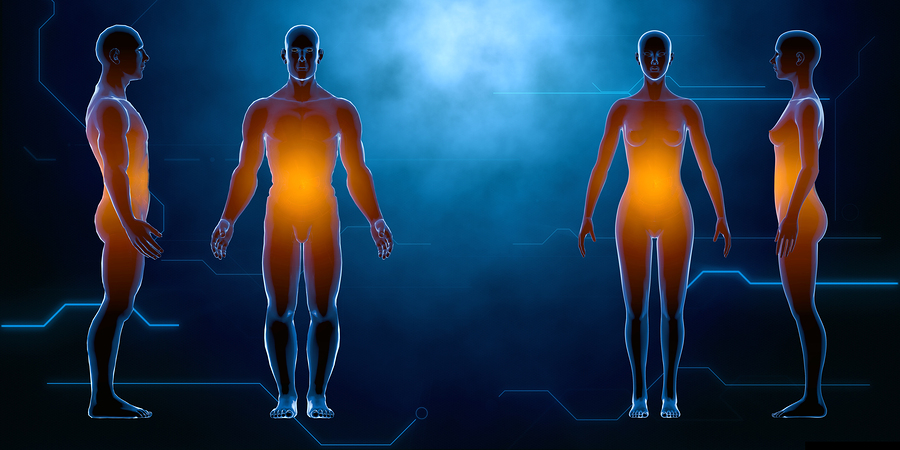 In a German study, beauty was in the attitude, not the eye, of the beholder.

Although viewed as central to AN, body image disturbance is still not that well understood. A team of researchers in Germany and Switzerland have turned to three-dimension (3D) technology to better define the effects of image disorders by studying 24 women in AN and 24 control patients (Psychol Med. 2017. doi:10.1017/S00332917172008).

The researchers sought to examine whether women with AN overestimate their weight or are merely more sensitive to weight changes compared to normal controls. Next, they wanted answer the question, how do women with AN and controls differ in regard to their desired bodies? A third question was whether an individual’s estimated body size or desired body size correlated with eating disorder symptoms or actual body size? The researchers also invited the study participants back for a repeat of the experiment– but now in 2D–to evaluate how robust individuals’ answer another question, “How robust are our findings on own body size estimation and body size?”

The research team then used 3D body scans to create virtual reality 3D bodies (avatars) for each study participant. The avatars were varied through a range of ±20% of the participants’ weights. They also used a stereoscopic virtual reality life-size stereo display that allowed for realistic weight manipulations of the photo-realistic avatars.

At the start of the experimental session, each woman was informed that based on her body scan, an exact model and more or less manipulated models of her body had been generated. The process was described to participants as akin to inflating, then deflating a balloon. When the subject saw different versions of her body she was asked to decide whether the version was exactly her body or if it had been manipulated. In the first experiment, participants estimated the size of their own body and indicated their desired body size. In the second experiment, participants estimated the size of the weight and shape of an avatar that was altered to have a different identity but the same size and shape.

Distorted attitudes, not visual distortions, were the key

The authors’ results were interesting in that they contradict a widespread assumption that patients with AN overestimate their body weight because of visual distortions. Instead, based on their results, the authors feel attitudinal components are distorted in AN; in reality, the data suggest that if anything people with AN underestimated their weights. Thus, affected individuals feel underweight bodies are desirable and attractive. As a result, the authors recommend that clinical interventions be aimed at helping patients with AN change their attitude about “desired” weight and accept their bodies at a healthy weight.