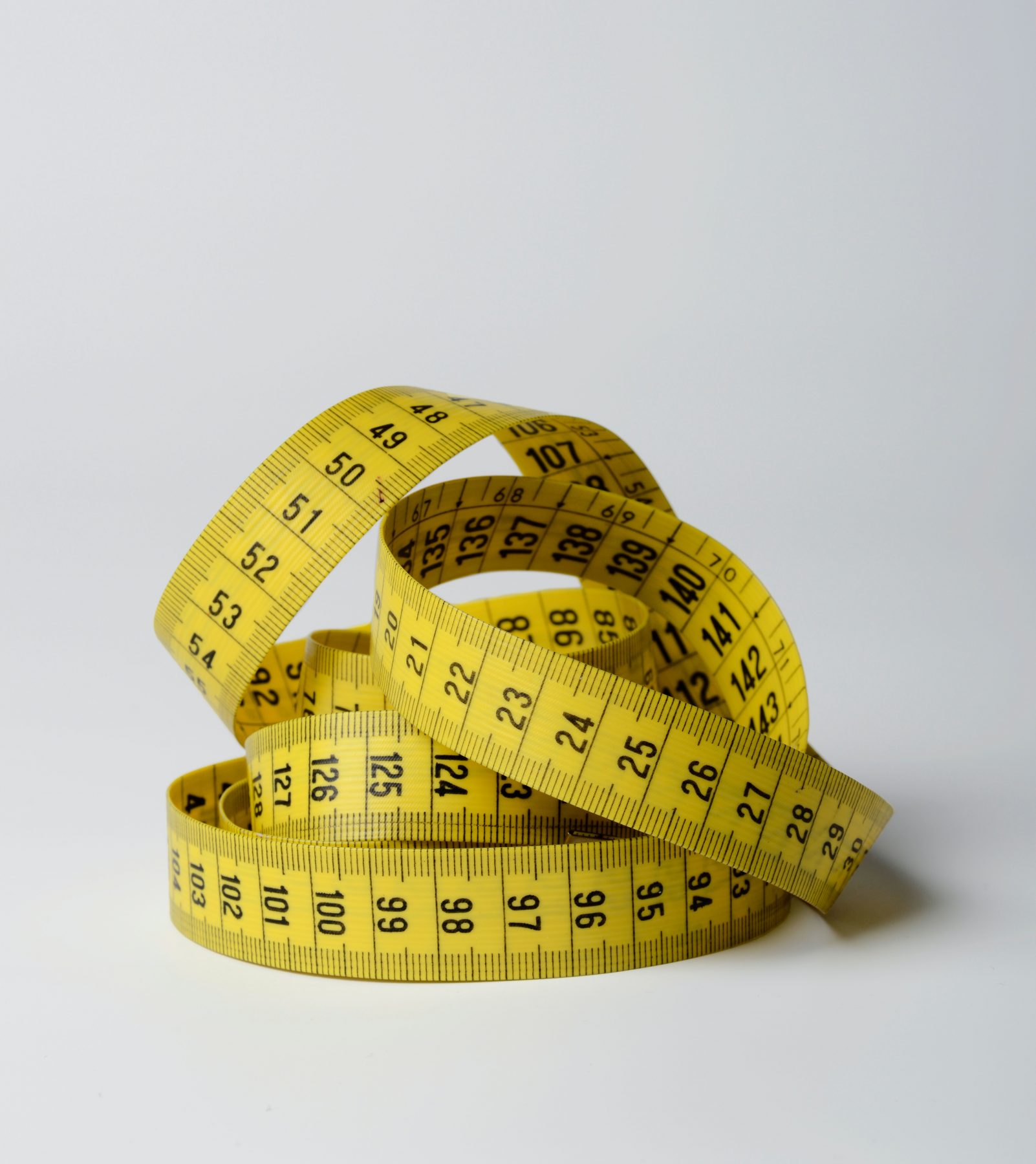 A longtime standard did not apply well to severe disease.

Using body mass index (BMI, mg/kg2) to establish the severity of disease among patients with EDs is still being debated. How accurately can BMI be tied to a diagnosis of an eating disorder? In 2013, the DSM-5 established guidelines for BMI: (1) mild, BMI >17; (2) moderate, between 16.0 and 16.9; (3) severe, between 15 and 15.9, and (4) extreme, <15). [See the NIH table for calculating BMI: Body Mass Index Table 1 (nih.gov).] However, the validity of these severity markers is not yet firmly established.

Recently, a team of researchers sought to establish BMI levels for a group of seriously ill hospitalized AN patients. Their study included 193 people with AN during voluntary hospitalization at the Eating Disorders Center of the University of Turin Hospital, from December 2016 to July 2021 (J Clin Med. 2022. 11:542).

The data did not support using BMI classifications to define the severity of disease among inpatients with severe AN.

Dr. Federica Toppino and colleagues designed the study to test possible BMI guidelines for severely ill AN inpatients. The authors had two major goals: to explore an extreme guideline (BMI <13.5), and to verify treatment outcome according to the severity of BMI. Study participants completed a series of questionnaires, including the Eating Disorders Examination-Q, the State-Trait Anxiety Inventory, and the Body Shape Questionnaire, among others. In addition, the researchers recorded socio-demographic and clinical characteristics when patients were first admitted to their hospital and again when they were discharged. All study participants also participated in a clinical interview when they left the hospital.

The participants were all Caucasians, and were voluntarily admitted to the hospital; none left the program against medical advice. A glimpse of the group showed that 5.4% were males, and 74.5% were diagnosed with restricting-type AN (AN-R), while 43, or 25.6%, had binge-purge type AN (AN-BP). The patients ranged in age from 18 to 56 years, and the mean BMI was 14.3.

Participants were placed into three groups based on their BMIs: non-extreme BMIs (NE-AN), or BMI ≥ 15; extreme BMIs (E-AN), between 13.6 and 14.9; and extreme BMIs (VE-AN), <13.5. Patients in the VE-AN and E-AN groups had similar eating psychopathology scores. The E-AN group had intermediate scores (although not statistically different from those of VE-AN), while, perhaps surprisingly, the NE-AN group had the most severe scores. The same trend was found for trait anxiety, depressive symptoms, and body image concerns. That is, the VE-AN and E-AN groups reported less severe scores when compared to the NE-AN group, with effect sizes ranging from medium to large.

BMIs did not relate to severity of disease

The authors concluded that their data did not support the validity of using BMI classifications to define the degree of severity of disease for inpatients with AN. In addition, and contrary to their original hypothesis, the authors found that patients with BMIs <13.5 did not form a separate clinical group. Even with severe emaciation, hospitalization improved baseline conditions, and patients had similar trajectories despite their BMIs. The researchers concluded that a better classification method for using BMI needs to be found for severely ill AN patients.

Thus, the challenge of finding useful severity classifications for those with AN persists.