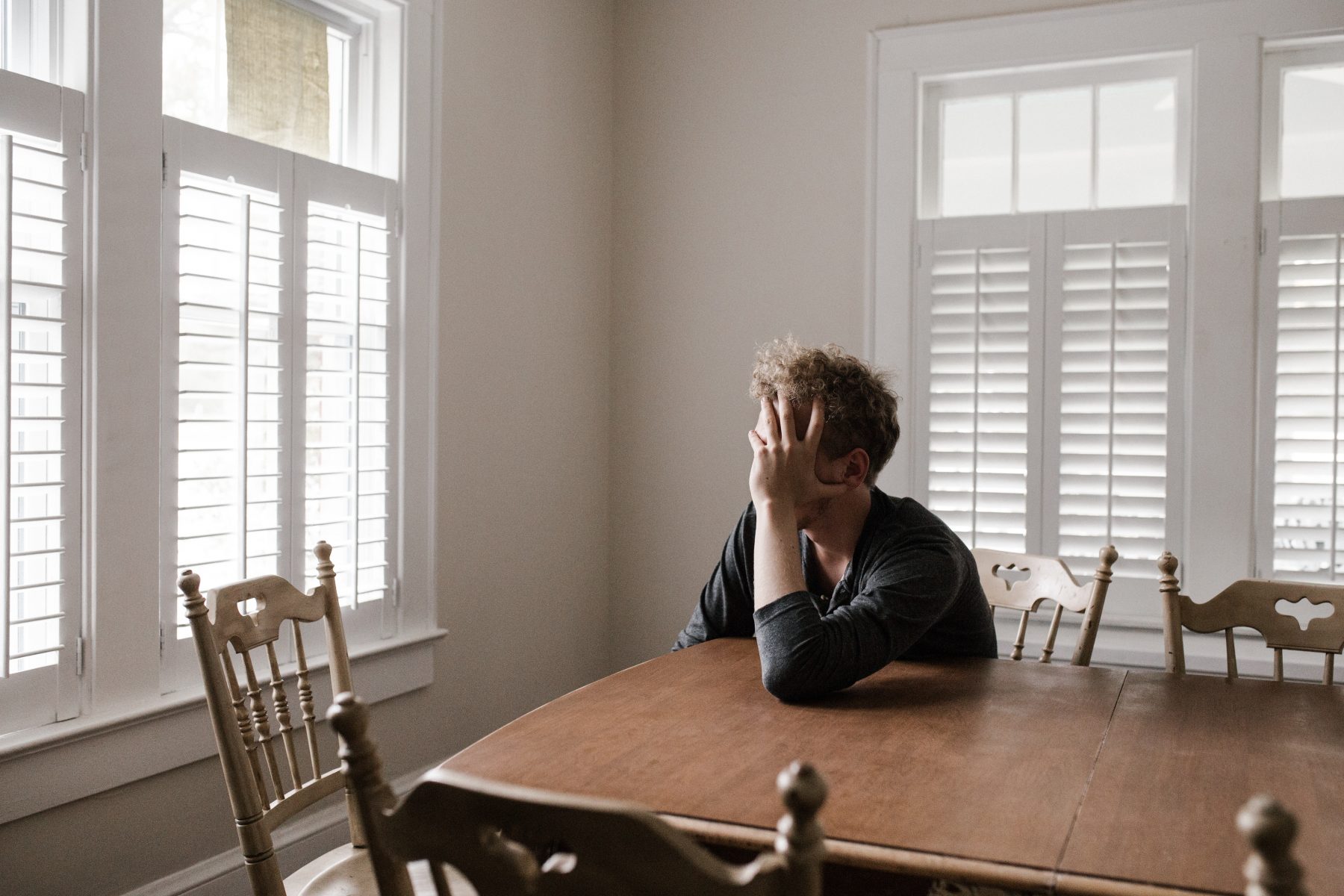 A small study seeks to better define ARFID and AN.

Patients with avoidant-restrictive food intake disorder (ARFID) share one major component with those with restrictive-type anorexia nervosa. However, beyond this, the two eating disorders have very different characteristics.  Patients with ARFID have poorer than normal appetite, sensory sensitivities, and fear of adverse consequences. Eating patterns also differ markedly between persons with AN and those with ARFID. It is somewhat unclear whether those with ARFID are at risk for medical complications similar to seen with AN. And, unlike AN, body image concerns play a very minor role in ARFID.

A team led by Dr. Anna Aulinas of Massachusetts General Hospital, Boston,  recently conducted a small exploratory cross-sectional study to compare medical complications among low-weight females with ARFID (n=20) with complications seen in females with AN (n=42) and healthy controls with no history of an eating disorder (n=49)  (Int J Eat Disord. 2021; 53:631).  Little data are available about co-morbidities in ARFID, and the authors note that prior studies have not included healthy controls, and have included ARFID patients with a wide variety of weights, which might tend to confound assessment of medical complications seen with low weight. The authors hypothesized that females with ARFID, like those with AN, may have even more medical comorbidities and specific endocrine changes than expected, compared to healthy controls.

Most participants were receiving outpatient therapy for ARFID or AN. The authors analyzed each participant’s medical history and other factors, including age, race, gastrointestinal data, family history of eating disorders, and psychiatric history. After an overnight fast, a thorough history was taken, along with a physical examination, and blood was drawn for leptin, IGF-1, and thyroid axis and cortisol levels. Body mass index (BMI; kg/m2) was also calculated.

What factors differed between ARFID and AN?

ARFID patients were younger and had an earlier onset of restrictive eating (mean: 8.7 years) than did patients with AN (mean: 13.9 years). Compared to healthy controls, those with ARFID or AN more often had a family history of psychiatric disorders, a personal history of depression and anxiety, and use of antidepressants and anxiolytics. A personal history of obsessive-compulsive disorder was more common in those with AN than in the healthy controls and or in the ARFID patients. Use of antihistamines was higher among those with ARFID than those with AN.

Several differences also were seen in laboratory results. Leptin levels were lower in the ARFID and AN patients than among the healthy controls. Mean IGF-1z scores were lower in the women with ARFID than among healthy controls, but the difference was not significant among women with AN. Those with diagnoses of ARFID had higher total T3 levels and a lower total T4 to T3 ratio than did the women with AN and the healthy controls. These hormonal differences remained significant even after adjusting for age. Those in the ARFID and AN groups had more gastrointestinal symptoms, perhaps as a result of undernutrition. Low blood pressure was reported only among AN patients. This group also had a higher prevalence of bradycardia and lower heart rates than those with ARFID. The authors surmise that this reflects the acute weight loss occurring in AN. Patients in the AN ad ARFID groups had greater food and drug allergies  than did healthy controls. The authors’’ data suggest that immunologic mechanisms may be involved in the development and maintenance of ARFID, and that the presence of atopy in ARFID may point to undiagnosed immune-mediated disorders such as eosinophilic esophagitis.

The authors noted that since medical comorbidities and endocrine factors overlap in persons with ARFID or AN, low-weight ARFID patients should be treated as vigorously as those with AN. Low blood pressure was reported only among AN patients.

There appeared to be more similarities than differences in medical issues for those with ARFID or AN. The results of this study suggest the importance of early case-finding for ARFID, just as for AN.