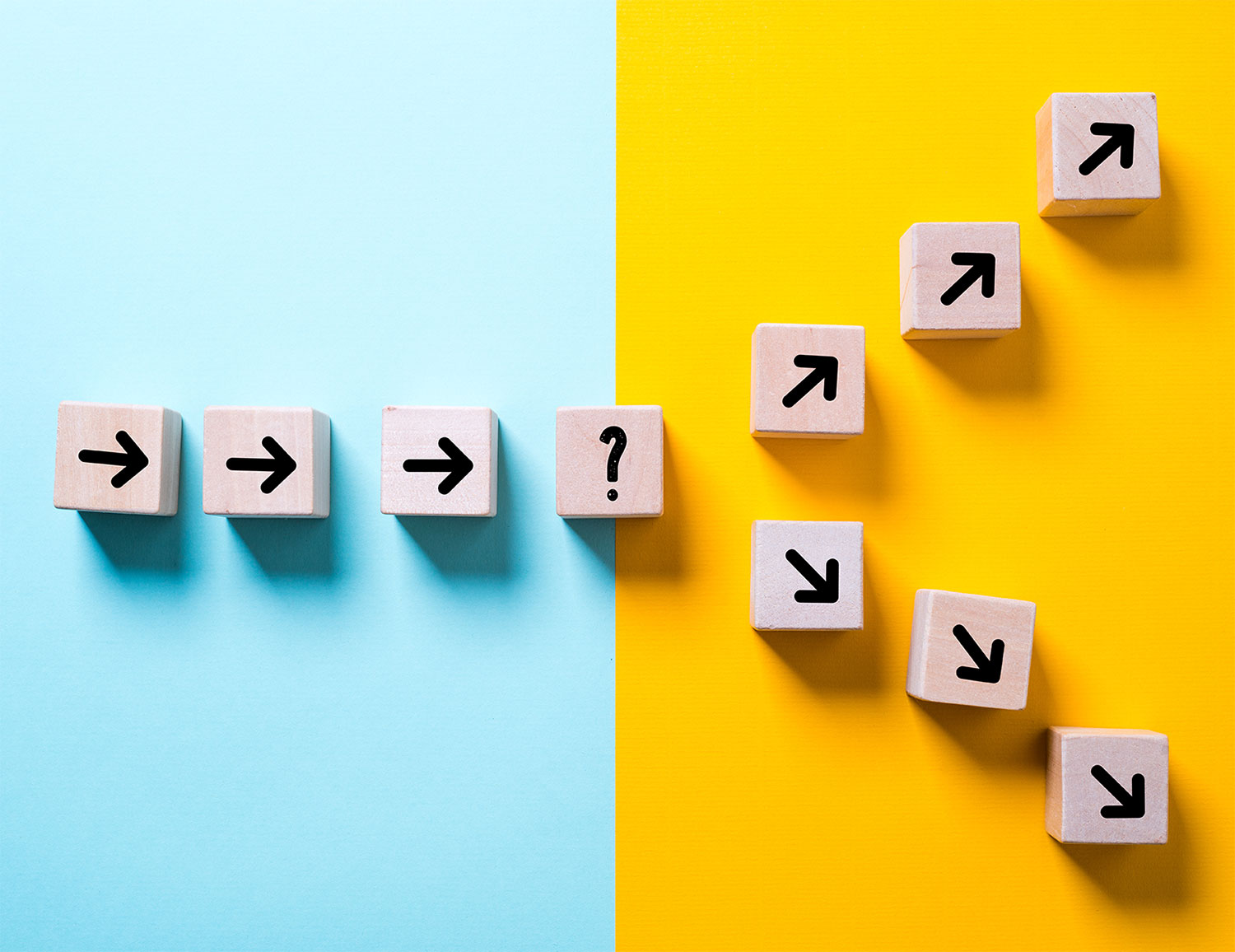 As Dr. Kevin Glisenti and researchers at Queensland University of Technology, Brisbane, Queensland, Australia, explain, EFT addresses negative emotions that have been extensively linked to binge-eating episodes in BED. The researchers designed a study to test the feasibility of using EFT to treat patients with BED.

Thus far, only one prior study has examined using EFT specifically to treat BED (Clin Psychol Psychother. 2016. 11:24).  EFT approaches are based on the premise that human emotions are connected to human needs. Therefore, emotions have an innately adaptive potential that, if activated and worked through, can help people change problematic emotional states and interpersonal relationships. The goal of EFT is to help clients identify and accept their primary emotions (their first emotional response to a stimulus), as opposed to secondary emotions (a response that obscures the primary response). By doing so, they can process primary maladaptive negative emotions by attending to and increasing awareness and expression of these primary maladaptive emotions. One treatment goal is to develop a successful therapeutic relationship where the patient or client feels understood, supported, and safe.

Study participants were recruited from local primary care practices. The participants were between 18 and 65 years of age, and all had a DSM-5 diagnosis of BED. Twenty-one persons, 17 females and 4 males, participated in the study. The average age was 45 years, and the average age at the first binge-eating episode was 18 years (one 61-year-old client reported that her first binge-eating episode occurred when she was 8 years of age). Participants were first telephone-screened for BED based on DSM-5 diagnostic criteria.

The authors reported that there was no significant difference between immediate post-therapy and 3-month follow-up scores, indicating that treatment gains were maintained. According to Dr. Glisenti and his colleagues, “…evidence is emerging for the benefits of EFT for BED…,” which focuses on helping clients experience and process unpleasant emotions, while at the same time decreasing reliance on an eating disorder as an emotional coping mechanism. Future research, including longer follow-up periods and larger studies, is needed.