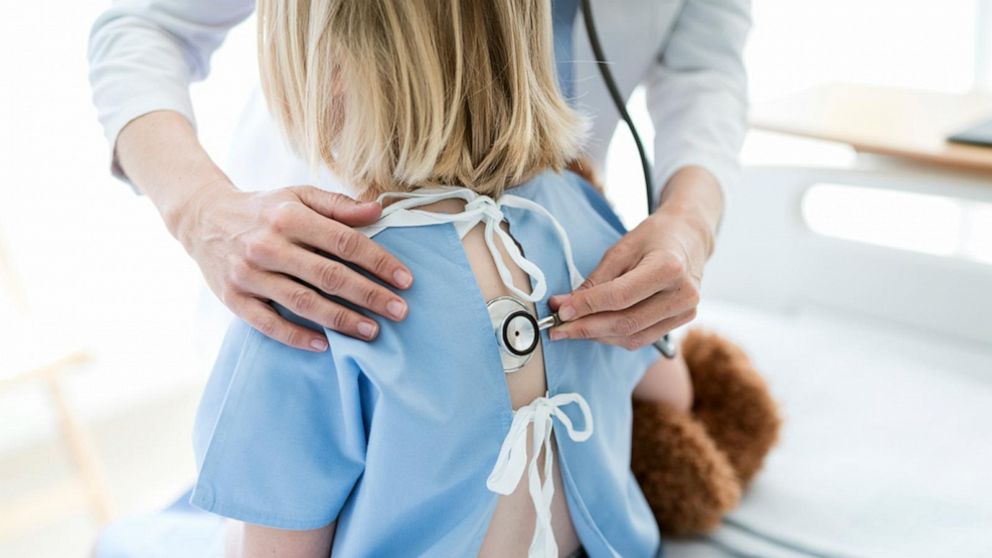 More studies will be needed to help explain this connection.

Limited data have suggested a link between infection and risk of an eating disorder. A new study provides solid evidence that girls who have serious or repeated infections during their childhood are at higher-than-normal risk for developing eating disorders in their teens, according to a new study of 525,643 Danish girls.

The paper, by Lauren Breithaupt and her colleagues, tracked every girl born in Denmark from 1989 through 2006 by recording all prescriptions filled for antibiotics and other anti-infective agents, as well as hospitalizations, through 2012 (JAMA Psychiatry. 2019; April 24. . doi: 10.1001/jamapsychiatry.2019.0297).

The results showed increase risk of anorexia nervous (by 22%), bulimia nervosa (by 35%), and EDNOS (by 39%) after prior hospitalization for infection, as opposed to those never hospitalized for an infection. A similar relationship, where a patient received at least 3 prescriptions for an infection, increased the risk by 23% (AN), 63% (BN), and 45% (for EDNOS). There was some evidence of adult response with more hospitalizations or more antibiotic  prescriptions. The authors note that these findings do fit conceptually with recent genetic research implicating regions with genes related to immune function and a large genome-wide association study with anorexia nervosa.

Several possible causes, but none proved

Because this was an observational study, no definite cause for the link between infection and eating disorder could be identified. Was it genetics, stress or anxiety, or the anti-infective agents upsetting the microbes in the gut?  The authors could not definitively point to a cause, and more study will be needed to explain the reason or reasons that anti-infective agents could be tied to later development of eating disorders.