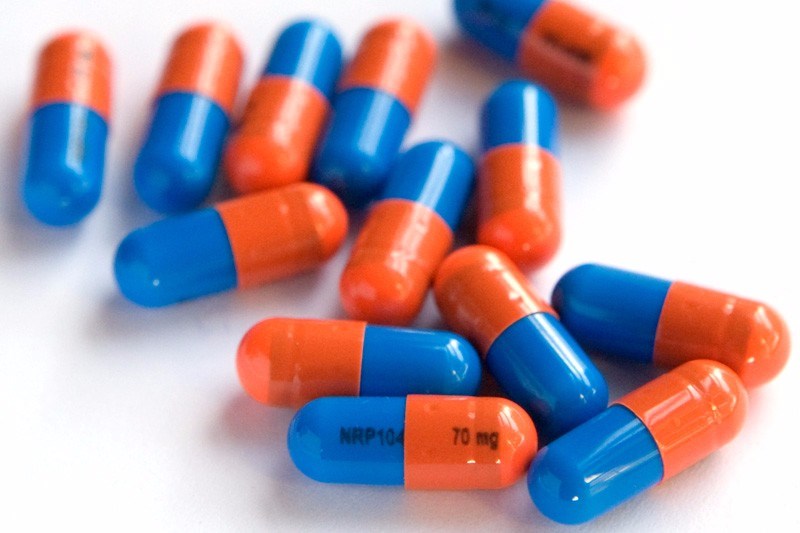 The typical amphetamine withdrawal pattern was not seen across 3 studies.

Binge-eating disorder (BED), now the most common eating disorder in the US, was officially recognized in 2013 by the DSM-5. Patients with BED eat a larger-than-normal amount of food at least once a week for at least 3 months, followed by a distressing sense of loss of control.

Lisdexamfetamine dimesylate (Vyvanase®), taken as a capsule once a day, is the first FDA-approved medication for treating moderate-to-severe BED in adults. Because it is a stimulant, lisdexamfetamine can be habit-forming and may be abused. Common side effects of amphetamine treatment include dry mouth and insomnia, but more serious side effects can occur.  Some of the side effects reported by BED patients include:  decreased appetite, increased heart rate, and constipation, and feeling jittery or anxious. The typical starting dosage recommended for adults is 30 mg once a day; the dosage is then increased to 50 mg to 70 mg once daily.

What happens with abrupt withdrawal?

Physically, the body will go through a range of withdrawal symptoms when an amphetamine is abruptly stopped, including a boost in hunger and extreme fatigue. Most people who use amphetamines tend to binge on the drugs, feeling extensive highs followed by a “crash and burn” cycle that includes extreme fatigue and long periods of sleep. Psychologically, the individual becomes short-tempered, has drug cravings, anxiety, suicidal ideation, hallucinations, and other symptoms. Would those being treated with lisdexamfetamine, followed by sudden cessation of the drug, fit this pattern?  A research team designed a large-scale study to find out.

Dr. Brigitte Robertson headed a multi-country study of the effects of abrupt withdrawal of lisdexamfetamine among men and women 18 to 55 years of age with BED (Prim Care Companion CNS Disord. 2020; 22:19m02540).

Three separate studies enrolled the adults with BED diagnoses in two 12-week randomized, double-blind, placebo-controlled studies from November 2012 to September 2013. Participants were either treated with placebo or dose-optimized lisdexamfetamine, at 50- or 70-mg doses for 26 weeks. Those treated with lisdexamfetamine were first categorized as responders after 12 weeks of open-label treatment.

Results: Not a typical withdrawal pattern

Typically, amphetamine withdrawal is associated with a variety of physical symptoms, including headache, constipation or diarrhea, irregular heartbeat, red and itchy eyes, muscle or joint pain, and a number of emotional and functional side effects, including increased appetite, and decreased motivation.

In Dr. Robertson and colleagues’ studies, however,   mean and median Amphetamine Cessation Symptom Assessment (ACSA) scores did not approach the maximum allowed by the scale and were similar in the placebo group and in the study groups over the entire study period. This included measurements made at baseline, on the day of the last dose, and over the 7 days after the last study drug dose.

According to the authors, their results suggest that abruptly stopping lisdexamfetamine after as long as 38 weeks of treatment was not linked to clinically relevant amphetamine withdrawal symptoms during a 1-week post-treatment assessment period. This is reassuring to prescribers. It is important, though, to note that general prescribing practice with any psychotropic (including, one assumes, stimulants), would involve gradually tapering cessation, if the clinical situation allows.