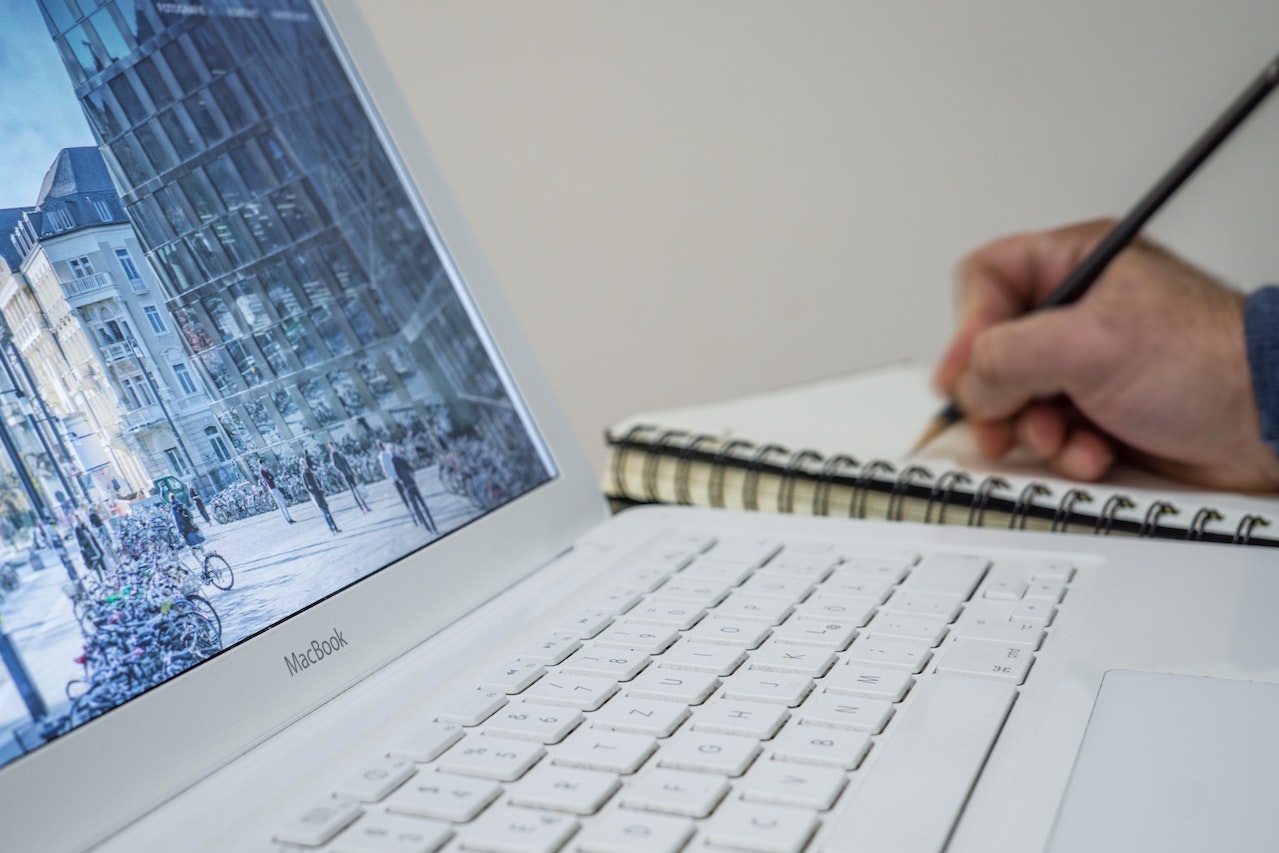 The principles of CBT are put to work online.

“Selfapy for BN,” a randomized, web-based self-help program for people with BN, aims to use the principles of CBT and a 12-week online program to help combat BN. Researchers at the University of Heidelberg recently described their ongoing study program.

The team, led by Dr. Steffen Hartmann at the Department of Psychology at the University of Heidelberg, hypothesized that the web-based program would lead to a substantial decline in the number of binge-eating episodes and the occurrence of compensatory behaviors during the 12 weeks of the program (Internet Interventions. 2022.28:100512). The researchers are also conducting a web-based self-help program for persons with binge-eating disorder.

Those eligible for the BN program must be 12 to 65 years of age, have good German language skills, own a smartphone with permanent internet access during the study period, and have a diagnosis of BN according to DSM-5 criteria and a clinical interview. A control group is composed of a wait-listed group of BN patients.

According to the authors, despite the effectiveness of psychotherapy for persons with BN, only a small number of patients with BN in routine care receive evidence-based treatment (Psychiatry.2007. 1:27). Adding web-based interventions might reduce barriers to face-to-face care. They add that the long-term goal of their web-based program is to implement evidence-based interventions reduce social costs, such as stigma, and to “enhance the quality of life for individuals with eating disorders.”

The program includes weekly sessions on topics ranging from eating behavior to negative thoughts to problem-solving. The intervention is designed to help participants understand risk factors for BN and their ability to cope with such factors. Some of the core exercises offered during the program include informative texts, audio files, video files, and interactive elements, such as text boxes. Individuals in the control group do not have access to the web materials during the 12 weeks but, immediately after the last assessment at the end of the 12 weeks, they automatically receive an e-mail with the access code to the intervention program. During the study, both the treatment and control groups may receive any other treatments, including drug and psychological programs.

In the study, primary and secondary outcomes are assessed, beginning at baseline, or entrance to the study, then 6 weeks later, and at 12 weeks after entrance into the study. Eating behavior, eating episodes, and compensatory behaviors are monitored weekly. The assessment platform “Sosci Survey” is used to collect the data. Then, participants complete the Eating Disorders Examination Questionnaire (EDE-Q); the results are used to assess the number of binge-eating episodes and compensating behaviors that occurred during the past 28 days. A number of secondary outcomes will also be noted, including changes in depressive symptoms and changes in comorbid anxiety symptoms, for example.

The first results are expected later this year.