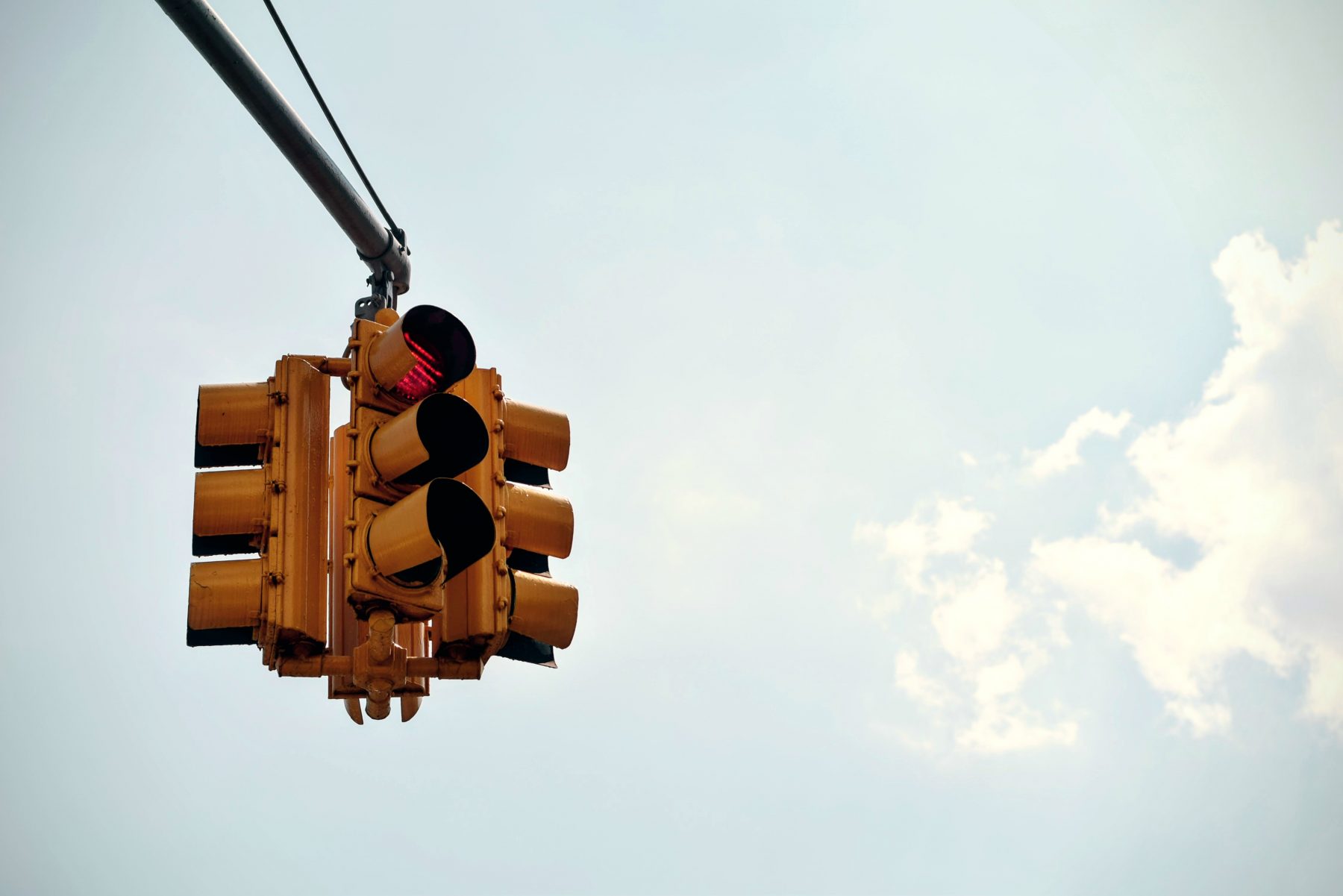 Results of a 5-session intervention administered by teachers.

Dissatisfaction with body image is particularly common during preadolescence, or during the period between 11 to 14 years of age, and this dissatisfaction can predict future psychological and physical health problems. A study conducted in British schools showed that intervening with sessions delivered by teachers could improve students’ body self-esteem and reduce the degree of appearance-based teasing as well (J Adolesc Health. 2021. 68:331).

Phillippa C. Diedrichs, PhD, and a group of researchers at the University of the West of England and the University of Bristol, both in Bristol, UK, designed the study as a two-arm, randomized-control effectiveness trial. Six middle schools participated with teacher-led lessons given during classroom time, with no strict exclusion criteria for students.  Participating students and control students were assessed at baseline and at 2-, 6-, 12-, 24-, and 36-month follow-ups. The study group included 1495 seventh and eighth grade students 11 to 13 years of age. A control group had school lessons as usual, with no intervention.

To test their intervention theory, the authors selected the “Dove Confident Me: 5-Session Workshop for Body Confidence” program, which involves five 45-minute interactive sessions using visual aids, PowerPoint slides, videos, and activity sheets. Lasting a total of 225 minutes, this program is shorter than previous multi-session interventions. The students learned about “appearance ideals” and the obsession with trying to look like their appearance ideals. They also studied media messages and practiced confronting appearance-related social comparisons. They learned how to banish “body talk,” to help the students understand the negative consequences of engaging in and even overhearing body-oriented talk. The groups made a commitment to avoid “body talk.” Finally, they were urged to become “body confidence champions” by identifying and committing to challenge appearance ideals, and to plan a campaign to share the messages of the workshops with a broader audience. The final lesson was dedicated to designing a group “take-action” project, to promote body confidence in the students’ school and surrounding communities.

Outcome of the sessions

Compared with the control group, the intervention led to improvements in girls’ and boys’ body image that was maintained for at least 6 months. The authors noted that this is the longest sustained improvement in a cognitive-affective measure of body image reported in a school-based intervention led by teachers. Prior teacher-led interventions have led to improvements in body image up to 3 months later among girls (Br J Psychiatry. 2013;203:428) or up to 12 months when using self-reported body image avoidance behaviors (Prev Med.2019.123:3234). In this study, the teachers were able to deliver 75% of the original intervention plan.  The teachers dedicated more time than recommended for the first section of each session, and the mean time for lesson completion was 50 minutes, 5 minutes longer than the 45 minutes allocated in the study plan.

Dr. Diedrichs and her co-authors also reported one unexpected effect of the program.  Girls in the intervention group reported having more conversations about appearance than did girls in the control group; this was noted at the 12-month follow-up.  However, the nature of the conversations was unclear.  The researchers suggest future work to look at this highly deliverable intervention should examine whether these conversations were negative or neutral (or suggestive and positive).