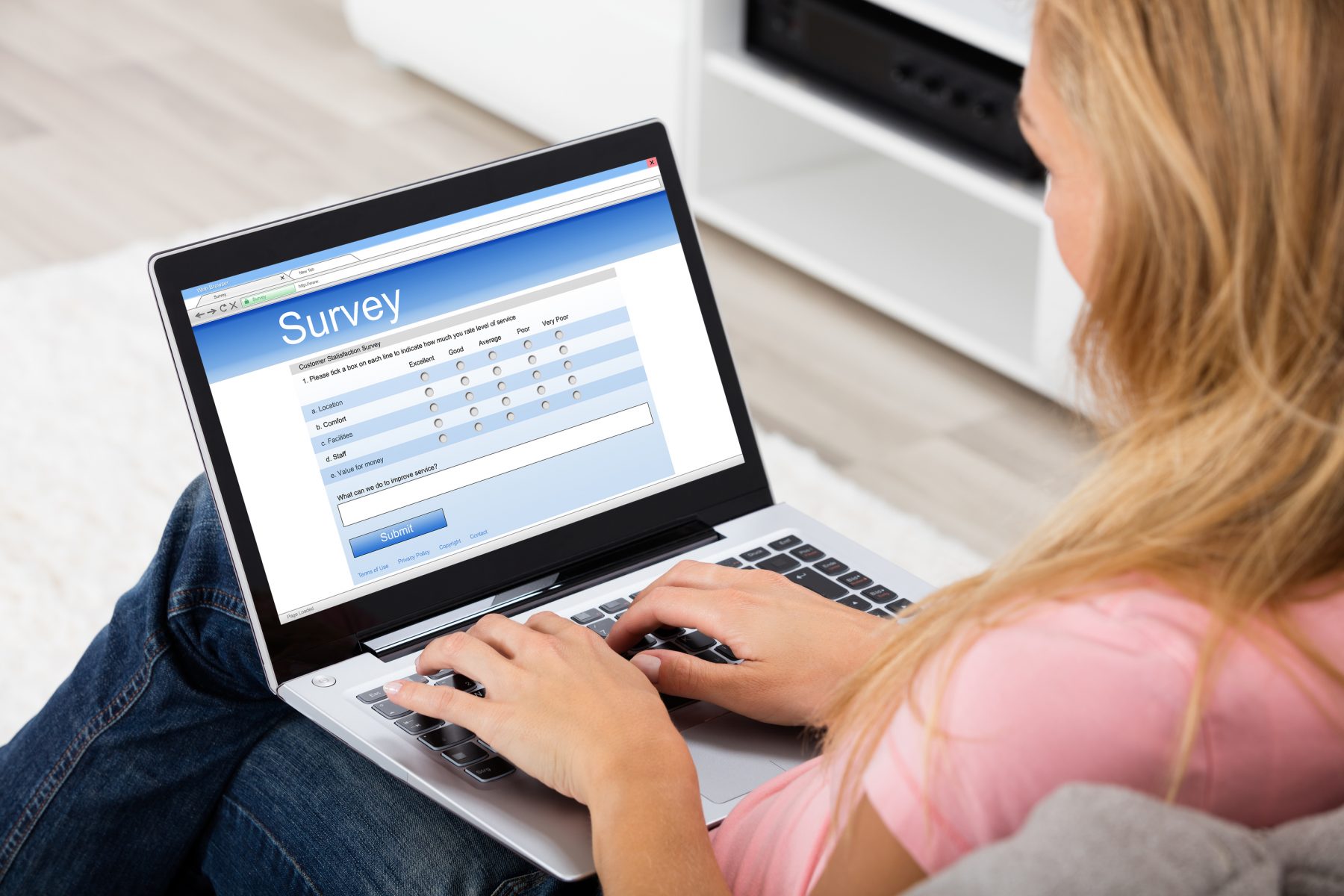 Dr. Nichole Gideon and colleagues recently reported their development of the EDE-QS, a 12-item short form of the EDE-Q (PLOS ONE, May 3, 2016). The authors developed the shorter questionnaire to address two problems they identified with the EDE-Q. According to Dr. Gideon, some study populations have not supported the EDE-Q‘s four-factor structure (Restraint, Eating Concern, Shape Concern, and Weight Concern), and patients consistently score higher on the EDE-Q than on the EDE. And, according to the authors, other inconsistencies between the two measures have been observed in the self-report assessment of features such as objective binge eating behaviors, laxative use, and self-induced vomiting. Even though the administration time for the EDE-Q is markedly shorter than that of the EDE, they contend that it is not ideal for use as a session-by- session outcome measure.

Two studies to evaluate the questionnaire

Two studies were used to compare the two questionnaires. The goal of the first study was to develop a psychometrically and conceptually sound short form of the EDE-Q that could be used to measure session-by-session changes. Data from 489 patients attending three eating disorders services in the United Kingdom between April 2008 and January 2013 were included; all data were anonymous when analyzed.

The second study tested the questionnaire in two study populations, those with and those without EDs. To obtain their study population, the authors sent out an email appeal providing a link to an online survey to all students at a London university. The same link was advertised on the website of Beat (Beating Eating Disorders; https://www.b-eat.co.uk/ ), a charity supporting current and former ED patients.

The survey included several online questionnaires, and was completed by 559 men and women. Of these, 54 (9%) currently had an eating disorder. Twenty-five had seen the study though the university email appeal and the rest were recruited through the Beat advertisement. All participants completed the EDE-QS, the EDE, and the Clinical Impairment Assessment (CIA), which analyzes impairment in psychosocial functioning secondary to an eating disorder. In addition they filled out the Short Evaluation of Eating Disorders (SEED), the SCOFF questionnaire, the Generalized Anxiety Disorder Questionnaire, the Patient Health Questionnaire, and the World Health Organization Quality of Life Questionnaire.

Was the shorter form effective?

The authors reported that the brevity and revised response categories on the EDE-QS better permit ongoing progressive monitoring, which has been shown to improve patient outcome. The availability of weekly session by session feedback data also may be more appropriate for mental health settings. One more bonus of the shorter instrument may be reduced burden on patients and staff.

The second study did have some limitations, including its small sample size and convenience sampling method. Also, the use of diagnostic assessment or interviews would have been preferable to the online method. The number of people who identified themselves as having eating disorders was relatively small. Finally, the authors noted that it would be a good step to establish clinically significant changes or cutoff points for the EDE-QS, to differentiate between nonclinical and clinical impairment in EDs.