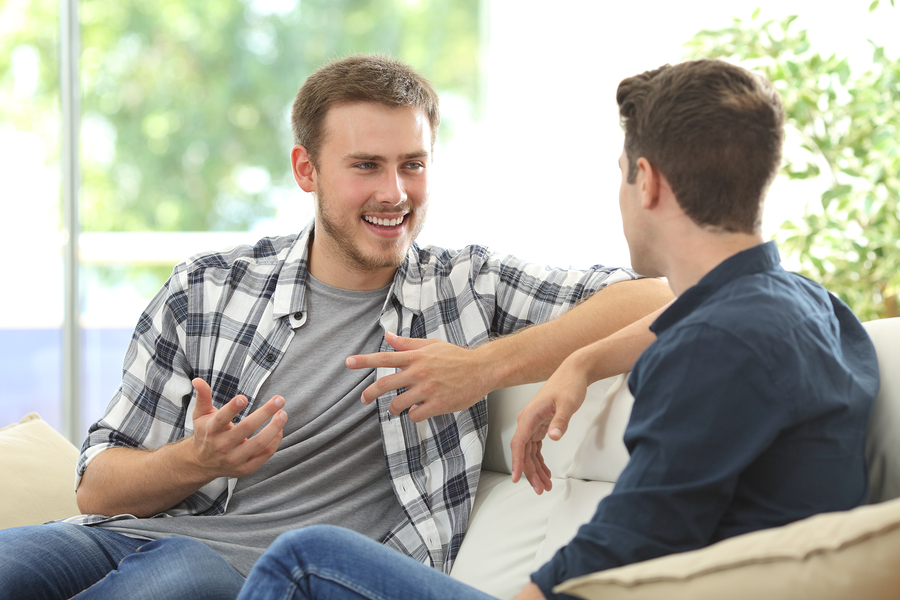 Also of concern are higher BMIs and complex comorbidities.

The Veterans Administration Boston Healthcare System has contributed much to our knowledge about eating disorders among U.S. military personnel. In a new study, researcher Dr. Sarah Bankoff and colleagues concluded that gay and bisexual men are more likely to experience EDs and food addiction than are heterosexual male veterans. Their results highlighted the need for better ways to recognize, assess, and treat this population (Comprehensive Psychiatry. 2016; 68:134). The authors also concluded that compared with other mental health conditions, eating disorders have been understudied in male veterans.

Why are veterans at increased risk for developing disordered eating? According to Dr. Bankoff and colleagues, exposure to high levels of trauma (including military sexual trauma and combat) increases the risk of disordered eating. Other risk factors include higher-than-normal body mass indexes (BMIs, mg/kg2) among veterans, and selective compulsive overeating of certain unhealthy foods (especially those high in fat and sugar). Substance abuse disorders are also problematic. Adding to the risk profile are statistics from civilian populations suggesting higher body dissatisfaction among gay servicemen and gay civilians, as well as greater drive for thinness, more frequent dieting, and bulimic behaviors (Body Image. 2004; 1:127).

The study group included 642 men taken from a study of 3156 veterans from the population-based Knowledge Network-GiK Research Panel. The men were awarded $50 for completing a 36-minute web-based online survey, and they also completed the Eating Disorder Diagnostic Scale, a 22-item self-report survey of anorexic, bulimic, and binge-eating symptoms experienced during the prior 3 to 6 months. Two items on the survey also assess height and weight, so the researchers could also calculate participants’ BMIs. The authors also used the Yale Food Addiction Scale, a 25-item measure that records the presence of 3 or more addiction symptoms plus distress or impairment. Participants’ sexual orientation was determined with the following question: Which of the following do you consider yourself? Options were “heterosexual or straight,” “gay or lesbian,” “bisexual,” and “other.” Because of the small sample size, the authors collapsed these categories into heterosexual/”straight” and sexual minority.

Most respondents were Caucasian (86%), married (78%), and many held a bachelor’s or higher degree (44%). The age range was wide, from 22 to 89 years of age (mean: 64 years). Nearly 2% of the men met criteria for food addiction. Several eating disorders were detected: anorexia nervosa (1 case), bulimia nervosa (1 case), and binge eating disorder (12 cases). Twenty-four men indicated that they were gay, bisexual, or considered themselves to be of another minority sexual category.

The authors reported that their findings revealed that sexual orientation was associated with symptoms of disordered eating as well as food addiction among men, although the incidence of food addiction was relatively low. Veterans in the sample had BMIs at the higher end of the overweight range, which was consistent with findings that many veterans struggle with overweight and obesity. Contrary to their original hypothesis, the authors did not find differences in BMI based on sexual orientation.

The authors concluded that among veterans with trauma exposure, sexual minority males may have increased rates of ED symptoms and food addiction compared to their heterosexual male counterparts.

At a visit with their primary care physician, each participant filled out several questionnaires, including validated screens for binge eating, anxiety symptoms, depression symptoms and exposure to military sexual harassment and assault. Each also participated in a unique card- sorting exercise in which the interviewer presented a stack of 15 cards, each of which listed a mental health service with a brief general description of the symptom or symptoms the service might treat. An example is the “Body image or Food Issues” card. That card contained a statement such as, “You may have trouble controlling or changing your eating or how you view your body.” The cards also contained a brief description of interventions associated with each type of service (such as individual psychotherapy). Information about the number of primary care clinic visits, height and weight were gathered through medical records and the VA’s National Patient Care Database, which includes information from 60 sites across the nation.

Women veterans who had positive screenings for BED also had a unique symptom profile. They were more likely than the other women veterans to be unmarried or without a partner, to have made 4 or more visits to their primary care physician in the past year, and to have lower annual household incomes.

Women in the BED-positive group sought support for mood issues, weight loss/weight management, and body image/food issues. As the authors had theorized, women with BED symptoms had high exposure to military sexual harassment and/or assault, which may be a contributing factor to the complexity of these women’s cases. Women in the BED+ group also had twice the odds for post-traumatic stress disorder and mood disorders.

A caveat for clinicians

The authors offered one caveat to clinicians: although BED-specific services may seem to be an optimal recommendation for women veterans found to have symptoms of BED, the fact that a greater proportion of women in their BED-positive group selected “food issues” as a priority, showed the importance of individual differences in priorities. Dr. Rosenbaum and colleagues also noted that positive BED screens among women veterans are associated with a heavy burden of psychological symptoms, mental health diagnoses, and medical comorbidities.