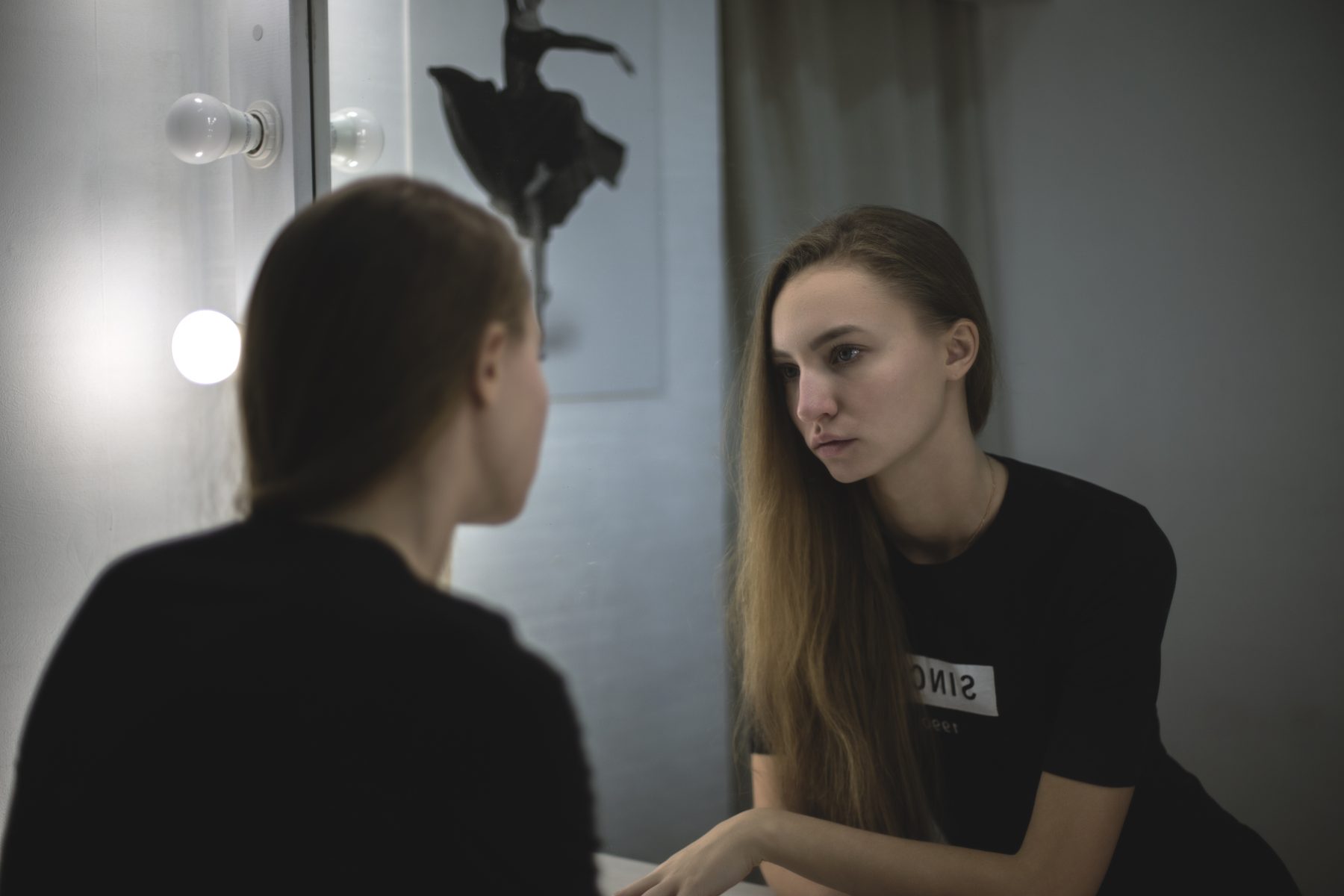 Difficulty regulating emotions is a common component of an eating disorder, and self-injury  may act as a coping mechanism for dealing with overwhelming emotions. This was one finding from a recent study of patients with anorexia nervosa or eating disorders not otherwise specified (J Eat Disord. 2018; 6:26).

Dr. Linda Smithius and colleagues at Parnassus Psychiatric Institute, Rotterdam, used a cross-sectional design and a self-report questionnaire to measure the prevalence and characteristics of self-harm behavior among 136 patients with eating disorders. The authors found that 41% of their study subjects had injured themselves during the previous 30 days. Those who injured themselves had been in treatment longer and were more likely to have a secondary psychiatric diagnosis, suggesting more severe illness than those who did not injure themselves. These patients also stated they a reduction in negative feelings and increased relief after hurting themselves. Afterwards they also could articulate the emotions that led them to injure themselves. The Dutch researchers were also able to isolate the intensity of two emotions in particular, “feeling angry at myself” and “feeling angry at others.”

The authors noted that emotion regulation appears to differ between subtypes of anorexia nervosa, so that patients with the purging subtype have reported greater difficulty regulating their emotions than do patients with restrictive-type anorexia nervosa (J Eat Disord. 2016; 4:17). The findings replicate work using intensive self-monitoring strategies such as ecological momentary assessment to measure the impact of self-injury on emotion regulation