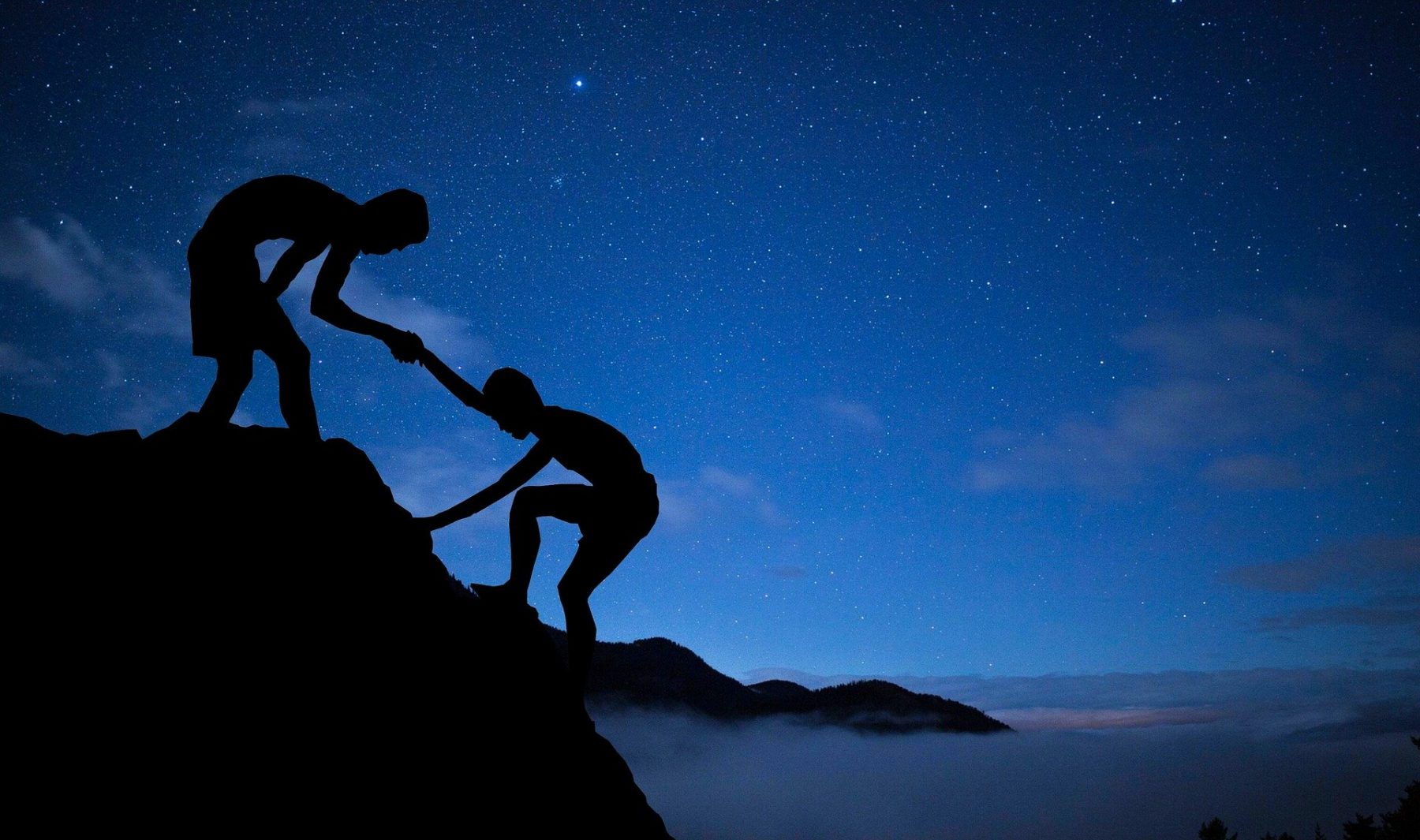 Not all young adults seek help for an eating disorder, even when such help may be close at hand.  Improving treatment uptake by diminishing barriers to care could have a major public health impact, according to a recent Australian study.

The study used an online survey among 291 young Australian adults 18 to 25 years of age, participants were surveyed about disordered eating, weight or shape concerns, barriers to help, attitudes, intentions, and behaviors (Int J Eat Disord. 2020; 3:894). Psychologist Kathina Ali and co-workers at Australian National University and Flinders University, both in Australia, and the University Hospital, Heidelberg, Germany, designed the study to evaluate help-seeking for a variety of eating, weight, or shape concerns among the young adults, who were then classified into four subgroups: AN, BN, BED, and other eating disorders.

Only about one in three young adults had sought help, and most participants (73%) believed that they did not need help.  The single most commonly cited barrier to seeking help was concern about disturbing others. Other reasons included a sense of self-sufficiency, fear of losing control, denial, and failure to understand the severity of their illness, along with stigma about their symptoms, and shame.

In an earlier report  (Int J Eat Disord. 2017; 50:9),  the same authors had systematically reviewed the literature and concluded that programs targeting prevention and early intervention for eating disorders should focus on reducing stigma and shame, educating individuals about the severity of eating disorders, and increasing knowledge around help-seeking pathways for eating disorders.

The authors reported that their findings in both studies underscore the need to better educate young adults about the severity and consequences of eating disorders and the importance of seeking help.  They also pointed to the importance of increasing awareness of barriers to help-seeking among professionals who design public heath interventions as well as among clinicians.  The authors also noted that barriers to seeking help may differ depending on the type of eating disorder symptoms.