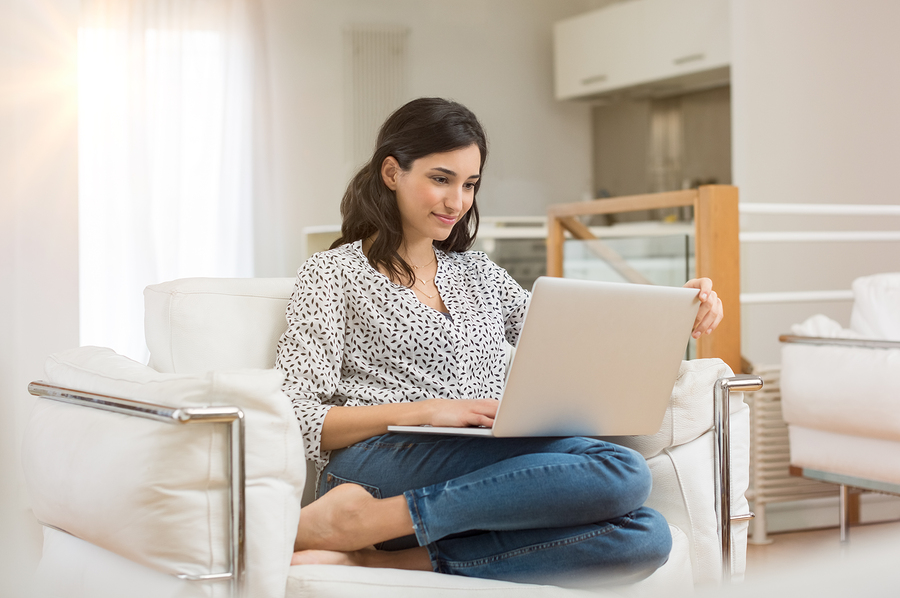 One challenge includes surmounting a multitude of barriers.

About a third of adult outpatients in the United Kingdom who are referred to specialist eating disorder services never appear for their first appointment. Researchers are now experimenting with a new Web-based program designed to improve pretreatment attendance at outpatient services in the UK (JMIR Res Protoc 2017; 6:e146).

In what is believed to be the first internet program to address this problem, Dr. Sarah Muir and colleagues at Bournemouth University, Poole, Dorset Healthcare University NHS Foundation Trust, UK, and two other universities have designed a patient intervention program, “MotivATE.” In the UK, after individuals seek help for an eating disorder, their primary care physicians usually refer them to a specialist eating disorder service for an initial evaluation. Among the reasons that individuals do not take the next step are stigma about the disorder, a misperception that treatment isn’t needed, fear of change, and anticipated cost, having had an ED for a long time, laxative abuse, and symptoms of comorbid psychopathology. The authors’ literature review added other patient barriers, including preconceived notions of what treatment would entail, mistrust of health professionals in general, and even fear of abandonment by family and significant others.

The team first used intervention mapping (a protocol for developing theory-based and evidence-based health promotion programs) and a person-based approach, followed by a needs assessment and program development. Before they could design the program, the authors turned to people who had experienced an ED and conducted “think-aloud” interviews to understand beliefs about the relevance, acceptability, and the utility of their intervention program. To do this, they recruited volunteers from a university population and a local ED-focused charity.

The authors report that the MotivATE program attempts to increase attendance rates by helping individuals foster personal intrinsic motivation and increased self-sufficiency while at the same time addressing negative beliefs and expectations about the program. Another element involves determining the stage of change for an individual: pre-contemplation, contemplation, or preparation for change.

The website itself was viewed as “bright,” “cheerful,” and “calming.” It also enables users to read stories about others’ experiences with their eating disorders, features quizzes about change, and offers the visitor a chance to request personal advice and information.

The authors are currently conducting a randomized controlled trial to measure the program’s impact. They also have had positive comments from service users and service staff, according to Dr. Muir. Despite their positive feedback thus far, the authors are still concerned about an essential key unknown: Will people register for MotivATE, and then go a step further to find care?

Approaches such as these may eventually fulfill a vital role in the process of help-seeking for ED.