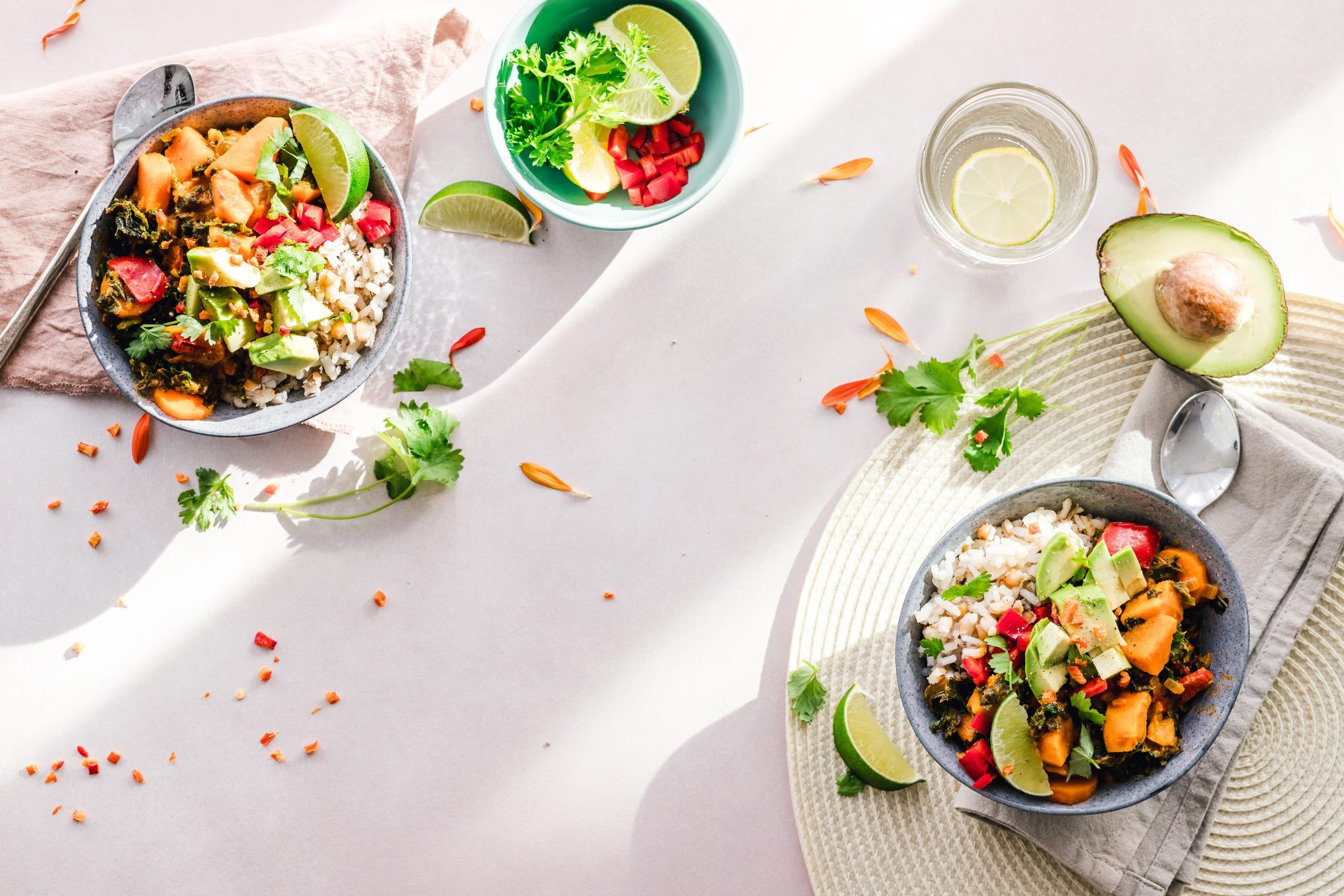 Nutrients of concern include vitamins B12 and D, iodine, selenium, and omega-3 fatty acids.

It is of course common to encounter people with EDs who restrict certain foods from their diets, such as dairy products or meats. ED screening tools may not be able to differentiate between dietary restraint due to veganism or vegetarianism and restraint due to an ED. Thus, clinicians treating people with restrictive eating disorders may encounter unsuspected problems among vegans who identify themselves as vegans or vegeterians.

There is a well-known link between vegetarianism and eating disorders (Appetite. 2012. 58:982). To learn how common veganism is among ED patients, Dr. Sarah J. Fuller and her colleagues at the East London NHS Foundation Trust, Schoen Clinic, Birmingham, UK, performed a “flash survey” to learn how many patients receiving specialist treatment self-identified as vegans on admission to adolescent or adult care centers (BrPsych Bulletin, doi.org/10.1192/bjb.2021.37). Sixty-five specialist services, representing 1008 ED patients, responded to the survey. In the adult services, 11% of patients and 6.4% in day hospitals identified themselves as vegans.

Two key questions clinicians should ask when trying to distinguish if an individual is following a vegan or a vegetarian diet are, first, Are ethical choices being reported in non-food aspects of life, such as in clothing, toiletries, and use of free time? Second, has the dietary restriction increased, for example, did it start with healthy eating habits, then evolved into vegetarianism, and finally to veganism?

A vegan diet becomes an increasing concern when refeeding is needed. While a vegan diet is not a risk factor for developing the refeeding syndrome, vegans may have to consume a larger amount of food to maintain healthy vitamin levels, and delayed gastric emptying may lead to bloating and abdominal pain. The authors note that many vegans will accept some foods that contain a minimal amount of animal products, such as a soya-based enteral feed in which the only non-vegan ingredient may be a vitamin such as vitamin D. Currently key nutrients of concern with these restrictive diets are vitamin B12, vitamin D, iodine, selenium, and omega-3 fatty acids. Close monitoring is advised because people with a restrictive eating disorder may not consume enough quantity and variety of foods, and as a result may become nutrient deficient.

In Great Britain, veganism is classified as a nonreligious belief protected under Article 9 of the European Convention on Human Rights (the right to freedom of thought, conscience, and religion). According to the authors, treating someone with AN involves balancing respect for the person’s religion or beliefs while at the same time making sure they aren’t discriminated against in treatment. For example, in most treatment centers there is an overall lack of vegan sip feeds and enteral feeds. In some lifesaving cases, the person may accept non-vegan treatment options. If the patient refuses or is incapable of accepting enteral feeding, legal advice should be sought.

According to the British Dietetic Association’s Mental Health Specialist Group, in some cases veganism can actually help patients recover from an ED by helping them discover new foods and new ways of cooking. This may even change the way they perceive the culture of veganism. In contrast, it may also be an opportunity for a person with a restrictive eating disorder to maintain that very disorder (Appetite. 2012. 58:982).

Dr. Fuller and her team note that, wherever possible, treatments for people with EDs should be person-centered, and dealing with a vegan patient offers a chance to adapt meal plans, offer appropriate dietary supplements, and help such people become more involved in their own treatment. The authors predict there will be far more research into this growing trend of “healthy eating” and concerns about animal welfare and the environment.