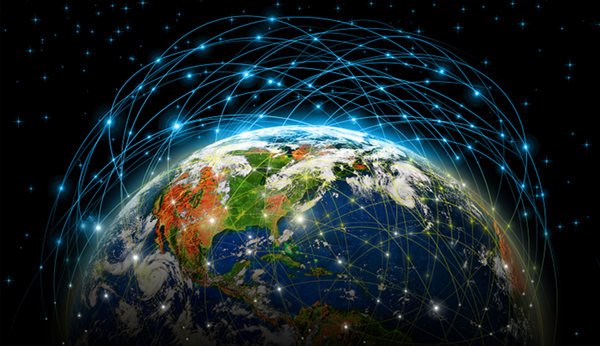 A new way to reach people? 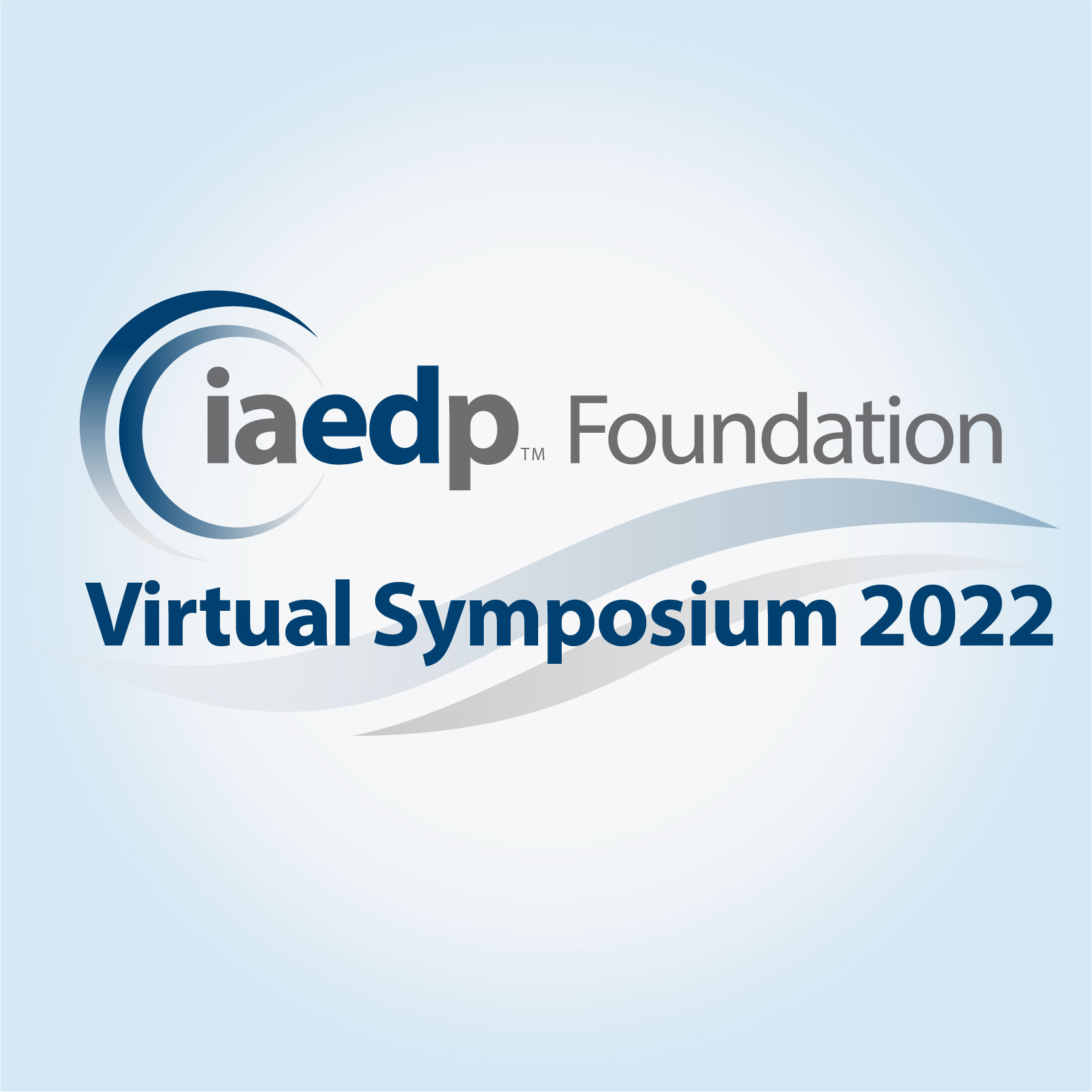 More often than not, people with eating disorders do not seek treatment (Clin Psychol Rev. 2011. 31:727). Stigma and shame, lack of motivation to change, lack of support or encouragement from others, and practical barriers of cost and lack of transportation are just a few of the underlying reasons for hesitation to seek help.

Today, researchers are looking for ways to reach those with ED symptoms, including using the Internet. By doing so, it may be possible to avoid a number of the barriers that prevent people from seeking help thorough more traditional means. For all the effort aimed (appropriately) at strengthening our existing treatments, approaches that increase the actual usage of current treatments should have very large effects (UED. 2017. 50:1378). A recent study reported by Dr. Kathina Ali and researchers at Flinders University, Adelaide, Australia, highlights some of the promise and challenge of nontraditional approaches to treatment (J Eat Disord. 2022. 4:1).

The ProYouth program, first developed in Germany, was designed to promote mental health in young people aged 18 to 25, and is specifically related to healthy eating, body satisfaction, and eating disorders. The ProYouth OZ program in Australia offers various online information and support modules to young people without any face-to-face interaction.

Young adults 18 to 25 years of age were recruited over a 12-month period beginning in October 2016, and the study was open to all Australian patients. The authors advertised the study at two major universities, using print fliers, and on social media and through various mental health organizations, including the National Eating Disorders Collaboration, the Butterfly Foundation, and Headspace, a mindfulness app that offers an interactive site for persons with alcohol- and drug-related problems. Only those at risk for developing an eating disorder were eligible, while those who had a current diagnosis of an eating disorder, a body mass index (BMI) less than 17 kg/m2, or binge eating/vomiting/or use of a laxative more than once a week or once a week for longer than 3 months, or a current treatment for an eating disorder were excluded.

Those randomly assigned to the ProYouth OZ group (no peer-to-peer contacts) had access to the internet—based prevention program for 6 weeks. The ads for this group targeted young adults at high risk for developing an eating disorder, such as those with greater than normal weight and shape concerns and early symptoms, but who did not meet the diagnostic criteria for a threshold ED.

Challenges to using the Internet for contact included problems in recruitment, low rates of adherence, and high dropout rates.

Participants had access to monitoring and feedback designed to assess eating disorder-related symptoms, enable early detection of increased symptoms, and to provide minimal intervention by using supportive feedback. Those who received monitoring and feedback also received 6 weekly invitations to complete 8 questions assessing cognitive and behavioral aspects of body dissatisfaction, overconcern about weight and shape, poor nutrition/dieting, and binge eating with compensatory behaviors. After participants responded through a 4-point Likert scale, they received automatically generated feedback messages. The messages were designed to motivate and encourage the participant to maintain positive eating attitudes and behaviors, to provide support and to reinforce positive change. One example is “Think about three positive qualities that you have that others value.”

Young adults assigned to the ProYouth OZ Peers group also had 6-week access to the components of the ProYouth OZ program as well as online peer-to-peer support. They were encouraged to attend weekly 1-hour chat sessions led by a peer and a trained health professional with more than 5 years’ experience moderating online chat groups. In this group, the adults were led by a peer in recovery, who shared his or her experiences and learning opportunities. The trained professional’s job was to ensure a safe environment for the participants. Participants were given specific guidelines, such as not sharing weights, and unhealthy behaviors were not discussed. At the beginning of each session, participants were invited to watch a brief video of peers, which was designed to provide messages of hope, insight, and sense of belonging. The videos also may have helped reduce stigma by encouraging discussion of concerns about stigma and shame (Internet Interv. 2015. 2:351).

Participants could withdraw from the study without explanation by e-mailing the trial manager. After the two groups had completed the 6-week intervention and the 3-month follow-up, the same procedure as described for the non-peer ProYouth OZ condition was followed for those who had been randomized to the waitlist control group.

The participants were assessed with self-report online questionnaires at pre- and post-intervention and at follow-up contacts 3 months and 6 months after the intervention. Half of the total group reported that they would use the program again, and would probably recommend it to friends.

The authors encountered a number of challenges, including problems in recruitment, low rates of adherence, and high dropout rates. The majority of young adults, 51%, who were initially interested, were excluded because of their severe eating disorder symptoms. Those who responded reported significantly higher weight and shape concerns than those recruited from offline strategies. It may have been that those who sought help through ProYouth OZ online were more actively seeking eating-disorder-related information and support.

Assessment completion was low: only 30% of participants completed post-intervention measures (24% from the intervention groups vs. 44% in the control group).

On the other hand, case-by-case examination of the limited outcome data suggests that there was often improvement in those receiving peer support (but not in the study group lacking peer support). The challenges may be a mix of research-specific issues (follow-up assessment non- completion) and issues relevant to treatment delivery or effect (dropout from treatment itself, and non-response). Further work is needed, as the potential of approaches that increase treatment reach is great.