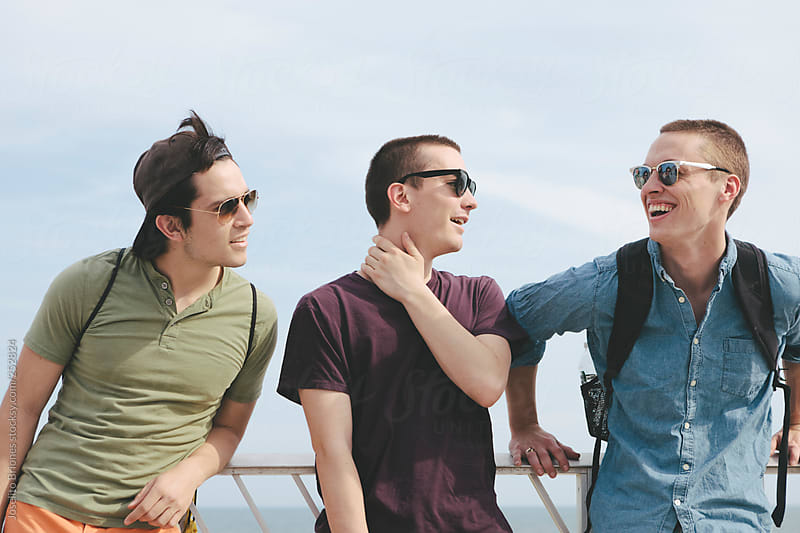 While perfectionism and concern about body image are long-time topics investigated among women, much less research has been done into the effects on men. According to a team at Virginia Commonwealth University, Richmond, VA, ever-higher rates of body dissatisfaction are being recorded among men. These may be related to increased pressure on appearance and more image awareness among men. The Virginia researchers reported the results of their recent study at the International Conference on Eating Disorders meeting in Boston. Although the overall test model was used was among 700 undergraduate students and was significant in men and women, the 521 women in the study reported greater family pressure and disordered eating symptoms than did men.  No other significant differences emerged.  As for eating pathology in men, only peer pressure explained the significant differences. These preliminary results suggest that peer pressure might be an important source of disordered eating among men.