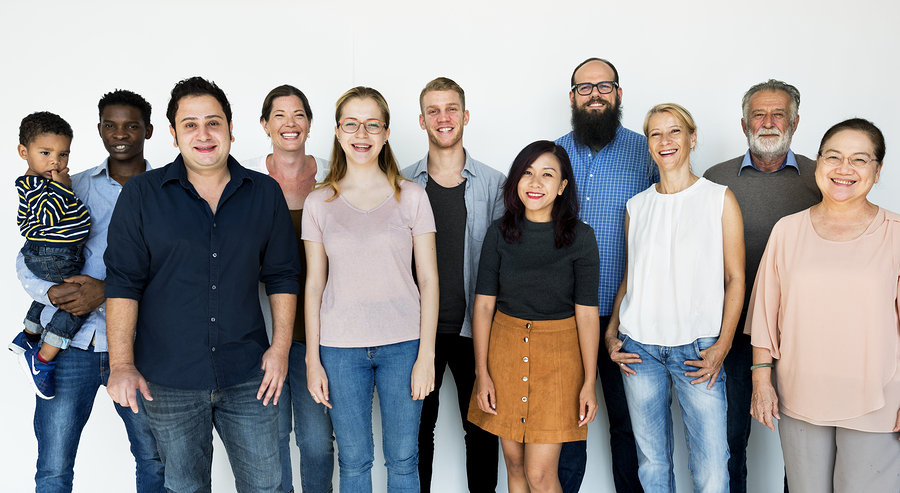 Do people “age out” of eating disorders as they near mid-life, and if so are there discernable differences between the sexes? At the ICED meeting in Prague, Tiffany A. Brown, PhD, of the University of California, San Diego, and colleagues at Florida State University and Dartmouth College shared the results of a 30-year longitudinal study of body weight, perceptions of weight, dieting and symptoms of disordered eating in an initial group of 900 men and women followed from their 20s through their 50s. At the 30-year follow-up, 441 women and 179 men were still in the study.

The researchers found distinct differences in the course of EDs by gender and by age as well. From their 20s through their 40s, women were more likely than men to have an eating disorder, but by age 50, there was no difference between the genders. Drive for thinness also changed over time: it decreased among women but increased among men. In addition, the investigators found that bulimia nervosa deceased more slowly over time among men.

Weight status, perception of one’s weight, and dieting also took different paths over time among men and women. For the women in the study, their weight increased, but their focus on their weight decreased from ages 20 to 30, and then increased once more during the years from 30 to 50. Dieting frequency also decreased as women aged, up to age 40, but then increased from 40 to 50. Among men, weight, focus on weight, and dieting frequency increased over time. The impact of dieting frequency on drive for thinness decreased with time for both genders, but happened more quickly among men.

So, do people age out of EDs as they approach mid-life? According to the authors, most long-term studies have shown that most ED patients recover with age. However, they also reported that the incidence of EDs is currently increasing in men and women older than 45. ED diagnoses made in early adulthood remain prevalent in later adulthood for men as well as women. And, despite the increase in dieting frequency reported from age 40 to 50, there were no parallel increases in eating pathology.

Dr. Brown and her colleagues believe that current risk models for men and women with EDs need to be refined to account for developmental trajectories in which the dramatic gender differences seen in late adolescence diminish with time.