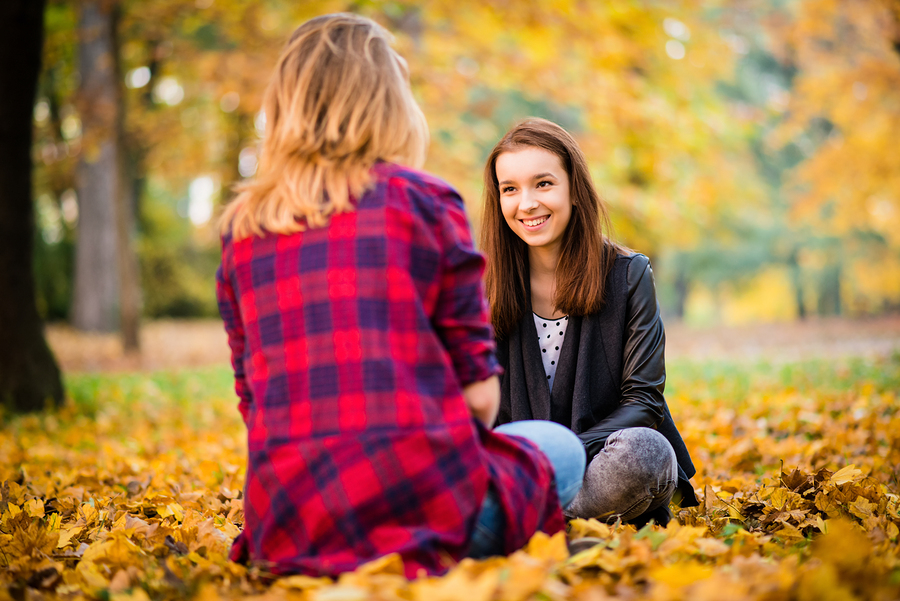 There is new evidence for disinhibition of behavior in bulimia nervosa (BN), but it is unclear if this is specific to eating behavior or is more generalized. At University Hospital, Heidelberg, Germany, Dr. Mandy Skunde and colleagues have used functional magnetic resonance imaging (fMRI) to search for possible underlying neural links between impaired general and food-specific behavior inhibition in adult women with BN. Their initial findings suggest that diminished frontostriatal brain activation may underlie disinhibition of eating but that it may also be generalized (J Psychiatry Neurosci. 2016; 41:E69).

Inhibitory control in bulimic-type eating disorders has been analyzed in numerous studies and is not limited to binge eating. It often includes other impulsive behaviors, such as excessive drinking and substance abuse. The final study group included 28 adult women (mean age: 28 years) who met DSM-5 diagnostic criteria for BN and 29 healthy controls (mean age: 27 years).

No greater action noted in the limbic system

Contrary to their original hypothesis, the authors found no significant brain differences during tests of behavioral inhibition to general and food-specific stimuli in the BN group compared with controls. There also was no greater inactivation in the limbic system during exposure to food-specific stimuli. However, significant differences in the frontostriatal networks were noted in a subgroup of patients with more severe symptoms (3 or more binge-eating episodes per week).

The clinical implications of the team’s findings, according to Dr. Skunde, is that better insight into neural mechanisms underlying behavioral inhibition problems among BN patients may help lead to brain-directed treatment, such as neuromodulation with transcranial magnetic stimulation (Eur Eat Disord Rev. 2013;21:436; Neuroimage Clin. 2015; 8:611).

In a second study, the first to use fMRI to investigate attentional brain networks in patients with BN, a team at the universities of Aachen, Aachen, Germany, HWTH, Maastricht, the Netherlands, and JARA-BRAIN, Mainz, Germany, demonstrated altered activation of brain regions involved with attention in adolescent and young adult patients with BN (PLOS One, September 8, 2016; doi:10.1371/jurnalk.pone.0161329).

The authors used a modified version of the Attention Network Task to investigate the neural substrates for alerting, reorienting, and executive attention, and correlated brain activation in these areas with symptoms of attention deficit hyperactivity disorder and eating disorders. Some of these symptoms included alterations in activity in parieto-occipital regions, anterior and posterior cingulate regions, and the default mode network.

Dr. Jochen Seitz and colleagues concluded that altered neurotransmission in the sensorimotor frontostriatal network may contribute to behavioral dysfunction in BN patients through increasing attention/preoccupation with eating disorder thoughts, and by increasing the likelihood of inattentive/impulsive behaviors.