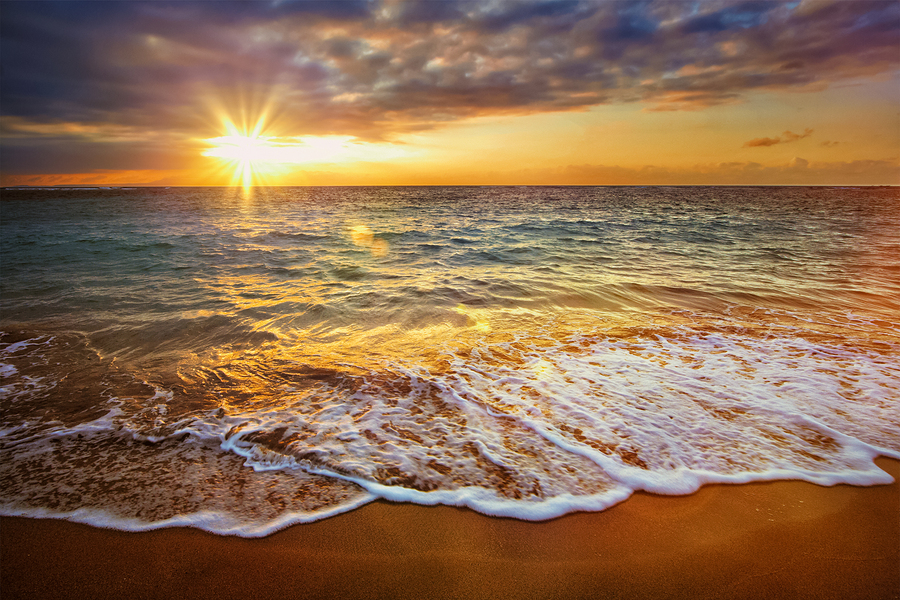 Encouraging results for most, but not all, patients over more than 2 decades.

Gaining weight is a major worry among people with EDs. The Massachusetts General Hospital Longitudinal Study of Anorexia and Bulimia Nervosa has once more provided valuable information about the long-term effects of AN and BN. Dr. Kamryn T. Eddy and colleagues recently reported the results of their 22-year follow-up of women with AN and BN (J Clin Psychiatry. 2017. 78:184). At follow-up, two-thirds of the women had recovered. The Longitudinal Study was begun in 1987 with 246 women, all of who were seeking treatment for AN or BN. As part of the study, the women were interviewed every 6 months for a median time of 9.5 years to assess weekly symptoms, comorbidities, participation in treatment, and psychosocial functioning. Subsequently, 22-year follow-up was completed.

Notably, about half of the women who were still ill at the 9-year point had recovered from their ED by the 22-year point. Recovery happened earlier for the women with BN, while recovery for AN patients was slower and continued over the long term.

An earlier study by Debra L. Franko, PhD, and her coworkers at Massachusetts General Hospital identified risk factors for mortality in people with AN and BN over time (Am J Psychiatry. 2013. 170:917). These researchers found that a long duration of illness, substance abuse, low weight and/or poor social functioning all raised the risk for death from AN. Among the 246 women who participated, 16 deaths (6.5%) were reported; among the 186 women with a lifetime history of AN, 14 (7.5%) died. Four of the deaths were from suicide Among the 60 women with BN and no history of AN, 2 (3.3%) had died. The authors also reported that the majority of women who had been initially diagnosed with AN experienced crossover from AN to BN, while crossover from those with an initial diagnosis of BN to AN was much less common.

A return to normal weights for most in a third study

The authors described the results of their 22-year longitudinal study of an original group of 225 patients with AN and BN. Two hundred and twenty-five were followed for 10 years and 177 were still in the study at the 22-year follow-up point. Over the course of this long study, most weight gain occurred within the first 2 years, and this lessened between years 2 and 5. Thereafter, the subjects’ weight remained relatively stable. Body mass index increased most rapidly during the early years of the study for those with lower weights at baseline (i.e., AN) and plateaued over time, settling in the normal range for most. At the 22-year follow-up point, 69% of participants were in the “normal weight range.” Seventeen percent were overweight or obese, and 14% were underweight.

Clinically, it seems as though people with AN or BN have various fears related to weight; these include the fear of ending up overweight or obese, but also the fear of gaining any weight. These results will be helpful for addressing the former fear.

As the longitudinal study continues, we will undoubtedly learn much more, and there is always the hope that recovery rates will move upward.