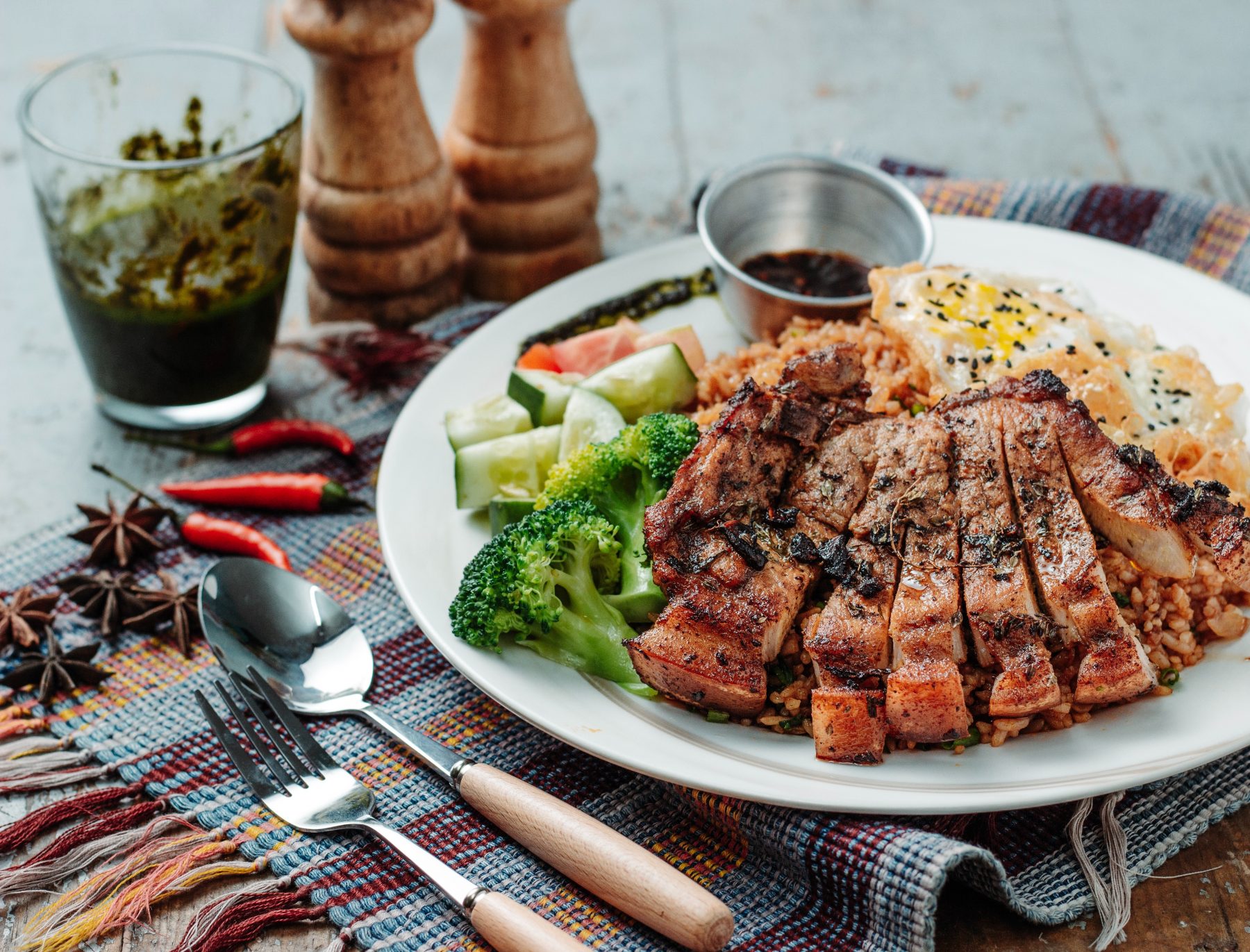 Early weight gain is an early predictor of outcome and is one goal of treatment in anorexia nervosa. By tradition, nutritional rehabilitation has been conservative, mainly to avoid the refeeding syndrome, with its electrolyte disturbances and negative effects on many organ systems. Thus, the standard approach for refeeding has been a conservative start-low, go-slow approach, associated with slow and gradual weight gain during longer hospitalization.

Drs. Neville H. Golden and colleagues have been proponents of higher-calorie refeeding (HCR) for AN inpatients for some time. Their earlier studies showed that HCR led to faster weight gain and a shortened inpatient stay without the risk of electrolyte disturbances usually seen with the refeeding syndrome. The authors cite The Study of Refeeding to Optimize Inpatient Gains (StRONG), the largest randomized controlled study thus far to compare low-calorie refeeding (LCR) and HCR approaches (JAMA Pediatr. 2021. 175:19). The study results reinforced the idea of HCL, but did not examine whether the early positive results were sustained over time.

Now, in a more recent randomized controlled study, Dr. Golden and colleagues reported that after one year there were no differences between HCR and LCR approaches among 120 AN patients (Pediatrics. 2021. 147 (4): e2020037135). There were no differences in clinical remissions, hospitalizations, number of medical readmissions, and number of days medically hospitalized one year after discharge. However, the benefits of earlier release from inpatient care pointed to several advantages of HCR, particularly faster weight gain and earlier release, with lower costs for care.