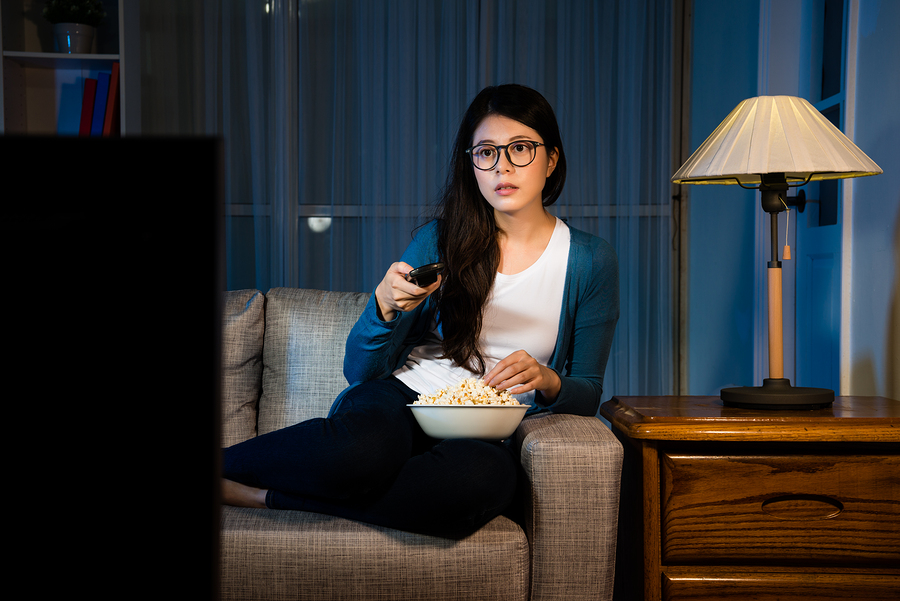 One gender-related difference emerged in a study in southern Italy.

Adolescence can be a wondrous time of physical growth and exposure to new ideas and experiences, but it may also bring social aspects of everyday life that negatively affect body image. Environmental factors such as teasing by peers and family members and exposure to unattainable ideals of thinness are good examples.

Dr. Barbara Barcaccia and researchers at the University of Sapienza, Rome, and Boston College explored the possible influence of models portrayed on TV on adolescents. The authors sought to examine body image, uneasiness with one’s body, eating-disordered behavior, depression, and anxiety among a group of teens and young adults (Revista Brasileira de Psiquiatria. 2017; doi:10.1590/1516-4446-2016-2200, published online before print). The Italian researchers studied 301 teens 14-19 years of age who were recruited from 13 high schools in southern Italy. The teens filled out a series of questionnaires, including The Body Uneasiness Test (BUT) and the Eating Disorders Inventory-2. The BUT contains 71 questions about weight phobia, body image concerns, and worries about specific bodily parts and functions (Eat Weight Disord. 2006; 11:1). Sample statements include “I avoid mirrors” and “I compare my appearance with others.”

One trend that emerged from the study was gender-based responses to media exposure, highlighting differences in susceptibility to body misperceptions among males and females. Just as reported in previous studies, drive for thinness was impacted more by media exposure in females than males. Perhaps sensitivity to media images helps explain differences in ED prevalence by gender. The authors noted that women do watch more entertainment and image-focused television programs than do men (Eat Behav. 2013. 14:441). They also pointed out that objectification theory states that in Western culture women are specifically objectified and their bodies used to measure self-worth. This then leads to a subconscious tendency for women to compare their body image to others to a greater extent than do men (Psychol Women Q. 1997. 21:173).

Another interesting finding in this study was that the extent to which males’ friends wished to physically resemble TV characters; this was the only statistically significant finding for the males in the study. The authors pondered various possible causes for this trend. While males and females are sensitive to the influence of their friends, in the Italian culture, according to the authors, boys and men interact socially to a greater extent than in other parts of the world.

The results also showed that women were more susceptible to ED behaviors, distorted perceptions of their bodies, and development of depression after exposure to mass media. In contrast, males were more susceptible to distorted perception of their bodies, state and trait anxiety, and depression through indirect comparisons to the mass media through their friends.