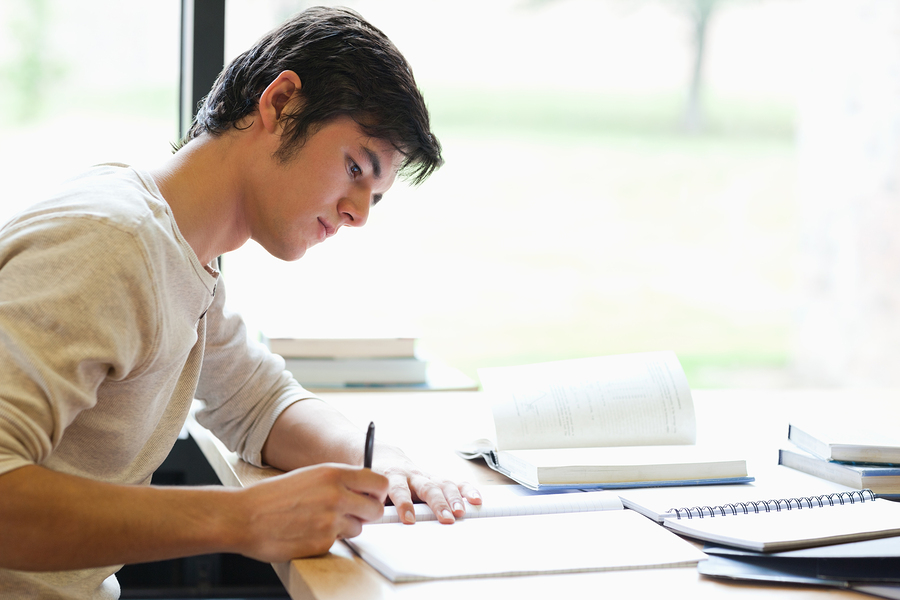 Adolescent boys with eating disorders have a higher level of psychiatric comorbidity, particularly depression, and often seek treatment later than their female peers, according to Dr. Samuel Ridout, of Butler Hospital, Providence, RI. Dr. Ridout reported his findings at the American Psychiatric Association’s 2016 annual meeting in Atlanta. Dr. Ridout and his colleagues conducted a retrospective chart review of 127 adolescent girls and 21 adolescent boys (mean age: 15 years) who had been hospitalized for an eating disorder.

The researchers found that the teenage boys had premorbid illness for a longer time than did the teenage girls (348 days vs 172 days, respectively) and that the boys had lost more weight than their female counterparts before being hospitalized (34 lb vs 19 lb, respectively). Substance abuse, comorbid depression, and a history of suicidal ideation were also more commonly found among the boys than the girls. Though it was a small study, the findings pointed to the need for early detection and intervention for all individuals with eating disorders, regardless of gender, and also the need to be vigilant for eating disorders and comorbidities in the young male population, according to Dr. Ridout.