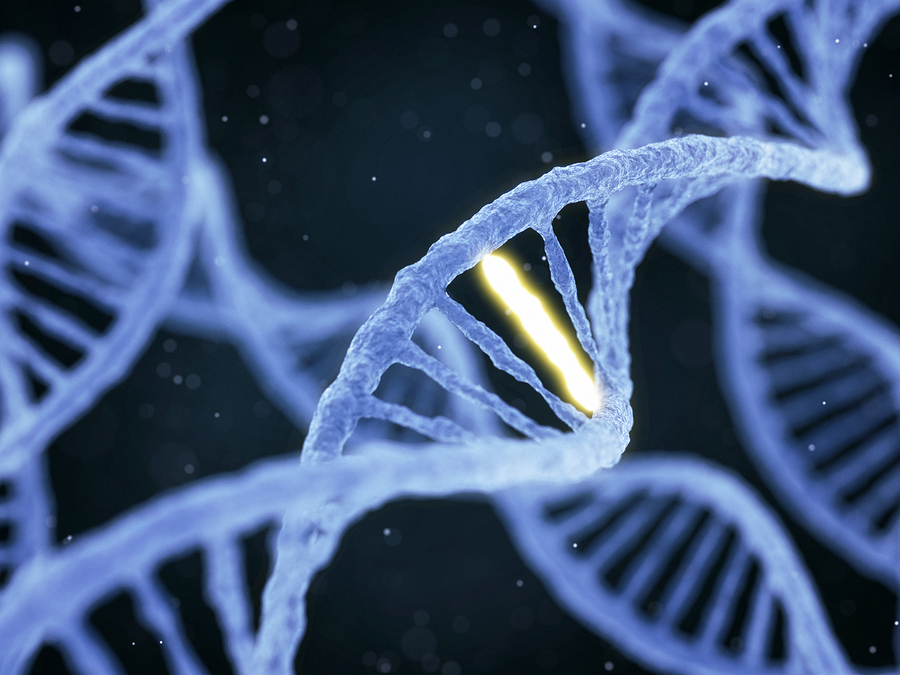 One discovery was a genetic basis for greater educational achievement.

We know there is an important genetic component to anorexia nervosa, but a recent study points in some surprising directions. This large study by Laramie Duncan, PhD, and colleagues (Am J Psychiatry. 2017; 174:850) not only suggests that AN can be partially heritable, but also that metabolic, weight-related, and inflammatory factors may be some of these inherited components.

A scan of the entire genome for links

In all, 3,495 participants with AN and 10,982 controls took part in this remarkably large study. A genome-wide associate scan was conducted to search the entire genome for links between AN and genetic markers. At least three major findings emerged. First, confirming results from previous studies, AN was shown to be partially inherited, with genes accounting for about 20% of the chance of developing the disorder. Second, there was a strong association between AN and the area on a chromosome near genes for diabetes mellitus and some autoimmune diseases. Third, people with AN had lower body mass indexes, lower insulin and glucose levels, and higher high-density lipid cholesterol levels than those without the disorder. Finally, individuals with AN had higher educational achievement. This is an interesting finding because in the past such accomplishments were assumed to be primarily related to family environment. This study suggests that higher achievements may in fact have a genetic basis.

These findings, if replicated, will greatly broaden our understanding of the phenomenon of AN, to include both metabolic and behavioral components of the disorder.