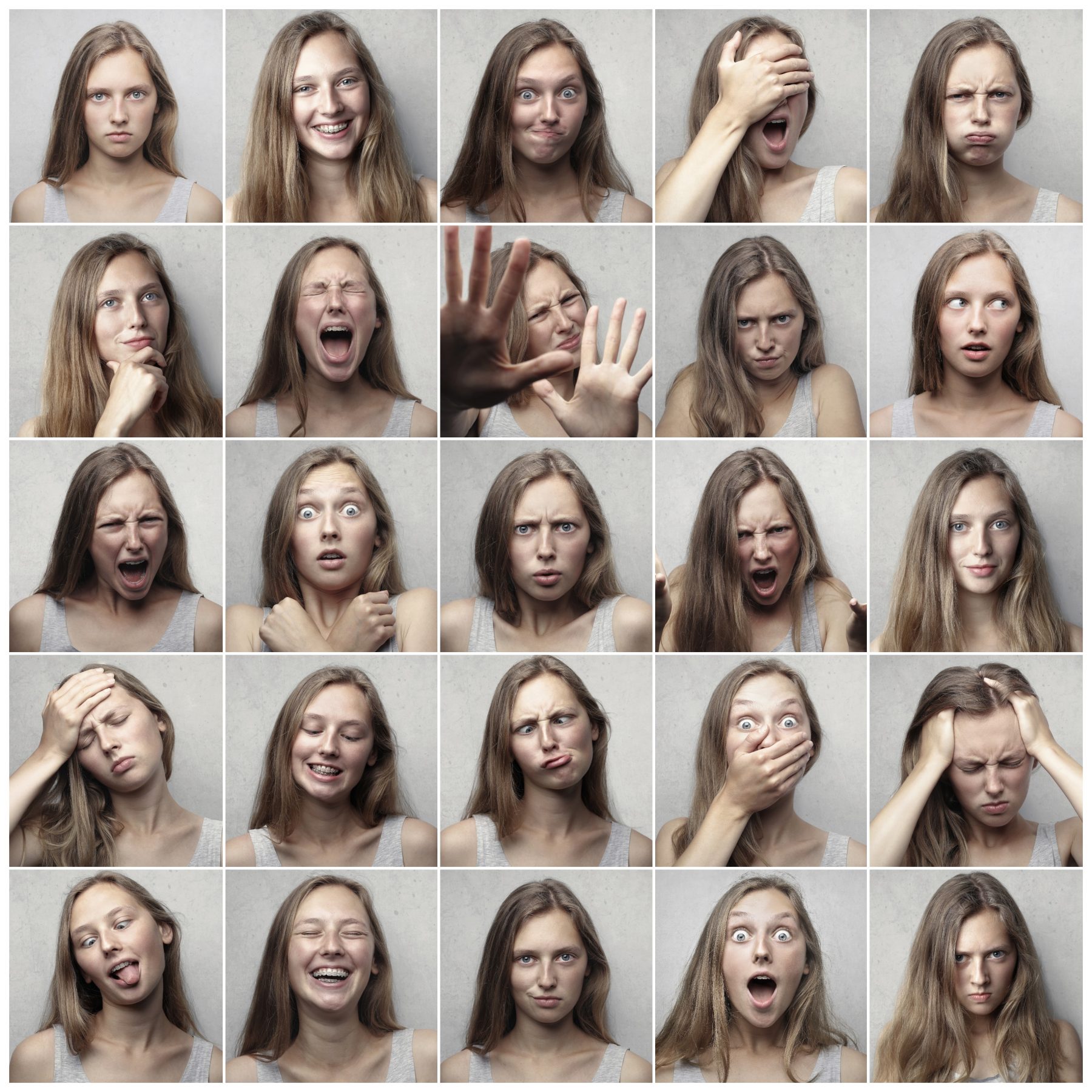 Personality has been widely studied in those with both AN and BN, but the relationship between personality and the two eating disorders still isn’t clear, according to a group of Italian researchers led by Dr. Laura Muzi at Sapienza University of Rome. She and her colleagues used a researcher-rated measure of personality traits as a way to correlate treatment outcome in those with AN and BN (Eat Weight Disord-Studies on Anorexia, Bulimia and Obesity. 2021 26:1195).

Could personality disorder factors assessed through an empirical approach predict overall ED symptom impairment at the group level?  Could the clinical significance of ED symptomatic change at the individual level be predicted upon discharge from a psychodynamic oriented residentual treatment program? To better answer questions such as these,  Dr. Muzi and her colleagues designed a study using an empirically grounded clinician report and Q-sort procedure, the Shedler-Westen Assessment Procedure-200 (SWAP). Of note, the SWAP-200 assesses personality by having a clinician rate a patient based on 200 descriptions of personality traits. Participant self-reports of personality traits was not included.

The researchers’ study group included patients consecutively admitted to a specialized psychodynamic residential treatment center for eating disorders in Bologna (Italy) between December 2017 and November 2019. All participants were at least 18 years of age and had a DSM-5 diagnosis of AN or BN, established at intake using the Structured Clinical Interview for DSM-5 (SCID-5-CV). Twenty-six of the 142 patients declined to take part in the study. In the final study sample, 84 patients had AN, restricting subtype (AN-R), with an average BMI of 15.16. Fourteen met the criteria for AN-purging subtype, and had an average BMI of 16.82 . The remaining patients, all with BN, had an average baseline BMI of 22.85.

Once in the study, patients participated in a full-time non-hospital-based and multidisciplinary residential program and were treated for an average of 5 1/2 months. A multidisciplinary team met on a weekly basis to discuss individual cases, and patients could select 24-hour supervision to help them interrupt repetitive and pervasive ED behaviors.  Each patient in the study also had individual psychotherapy once or twice a week, based on social, psychological, and nutritional factors.  Other activities included nutritional rehabilitation and counseling, meal support, intervention focusing on affective and emotional experience, skills training, recreational and art therapy, and social cooking classes.  The individual researchers administered a number of baseline questionnaires, including the Clinical Diagnostic Interview (CDI), the SWAP-200, the Outcome Questionnaire-45.2 (OQ-45.2), and the Eating Disorder Inventory-3 (EDI-3).

What did the study show?

One interesting aspect of this work is that the treatment lasted for a relatively long time (a mean of 5.5 months). Also, personality traits were assessed by clinicians rather than by patient self-report. One can imagine this might have some limitations but perhaps also some advantages as well.

The authors had several suggestions of topics for future studies. For example, they felt that personality studies should measure the relationship between such variables as restrictive dieting and self-criticism and personality disorder features in greater depth. As previous studies have shown, a greater number of inappropriate compensatory behaviors per week negatively affect the likelihood of clinically significant or reliable symptomatic change.   Earlier age of ED onset also has been shown to predict more severe symptoms and a longer duration of illness (Eat Weight Disord. 2017; 22:491).