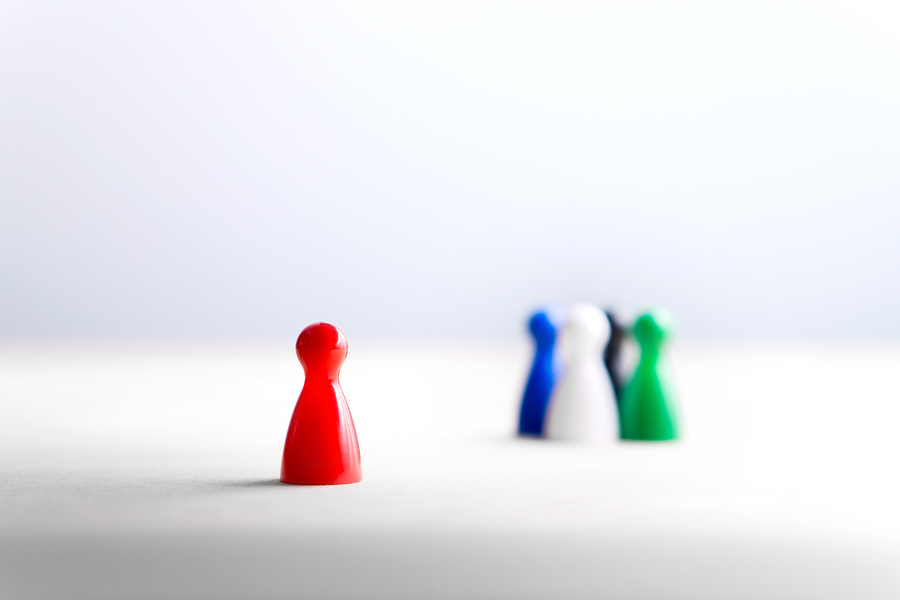 A problem that can also be found in healthcare settings.

Obese patients often are confronted by multiple forms of discrimination in daily life, according to the results of a recent study by L. Pearl, Thomas A. Wadden,  and their colleagues from the Center for Weight and Eating Disorders at the University of Pennsylvania, Philadelphia (Clin Obes. 2017;doi:10.1111/cob.12235). The authors assessed different reasons given for discrimination experienced by a racially diverse sample of individuals seeking treatment for obesity. Of the 122 individuals in the study, 66% were black, and the mean BMI was 38.5 ± 6.2 kg/m2.

“In the field of public health, stigma is a known enemy,” Dr. Rebecca M. Puhl and Chelsea A. Heuer, MPH wrote in an earlier article (Am J Public Health. 2010; 100:109.). The authors, from the Rudd Center for Food Policy and Obesity, Yale University, New Haven, CT, found that stigma and discrimination toward the obese are pervasive and widespread in North America. After completing an extensive literature search, the authors concluded that weight stigma, often used in an attempt to reduce obesity or improve health, is actually counterproductive. Instead, of the time-honored method of shaming and blaming an individual for his or her weight, they argue that the emphasis should be on addressing weight stigma as a social justice issue and a priority in public health interventions.

According to the authors, one irony is that healthcare settings can also be a significant source of weight stigma (Obesity [Silver Spring] 2009; 17:941), which can undermine the chances for effective medical care. Some of the negative stereotypes and attitudes toward obese patients by healthcare providers and fitness professionals include personal views that obese patients are lazy, lack self-discipline, and are dishonest, unintelligent, and won’t comply with treatment.

In a group of 12,214 blacks who responded to the Reactions to Race module of the Behavioral Risk Factor Surveillance Survey (Obesity Science & Pract. 2017; doi:10.1002/osp4.42), obesity, Dr. R. L. Powell and colleagues found that 17% of those who responded to the survey reported thinking about their race more than once a day. Frequently thinking about one’s race was a risk factor for obesity among blacks participating in the study. The prevalence of obesity was higher among black women (41%) than among black men (32%), although a higher percentage of men (32%) than women (13%) reported thinking about race daily.

The authors note that the results of their study suggest that very high levels of race-related vigilance, both of explicit discrimination and implicit “micro-aggressions” (such as nonverbal, unconscious verbal or visual insults) contribute specifically to the high rates of obesity among black Americans.