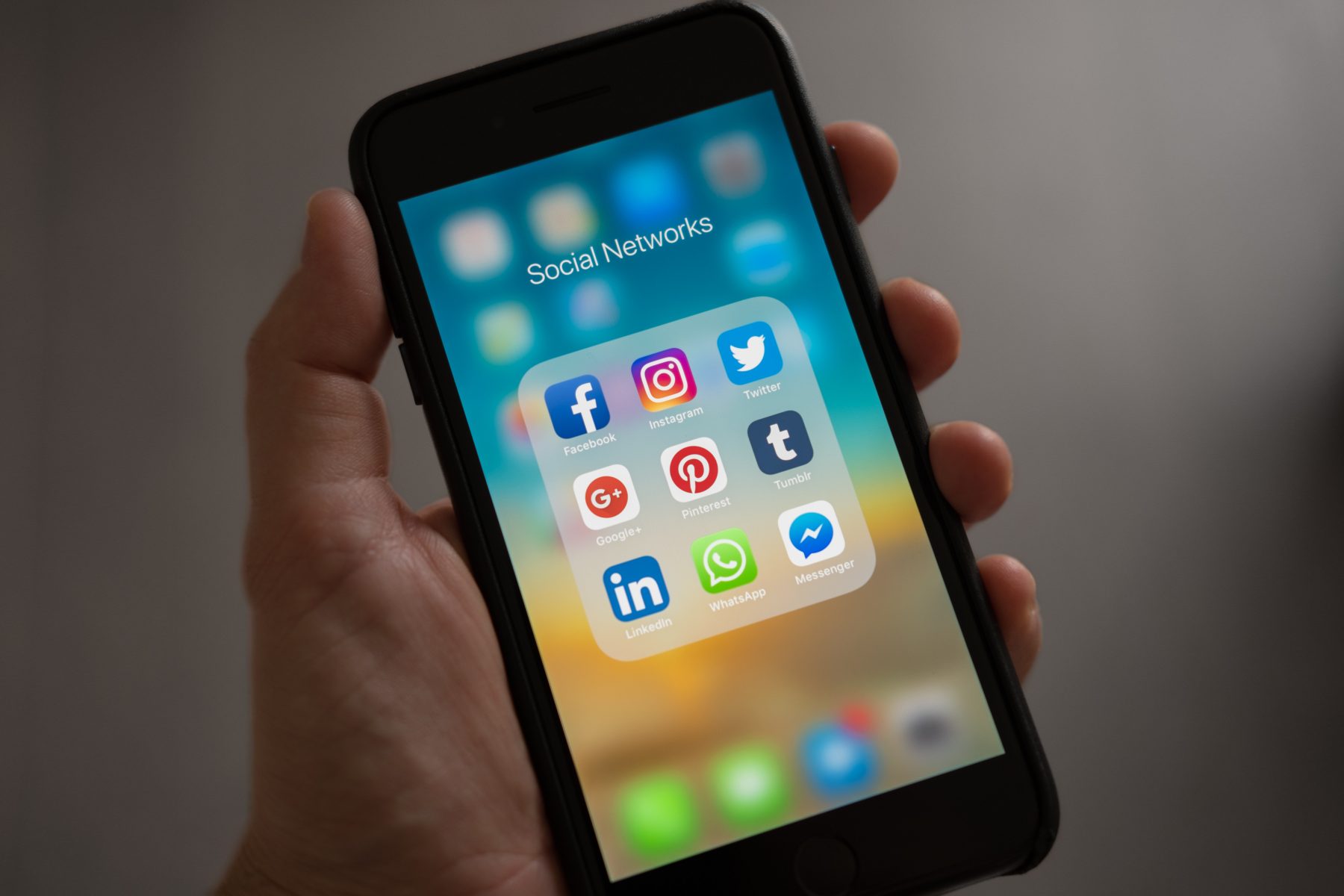 How a seemingly innocent app and Tik Tok can promote disordered eating.

Social restrictions during the COVID pandemic have resulted in teens spending more time on social media, including visiting the website Tik Tok. A mobile application created in 2016, Tik Tok now has more than 800 million users, at least a fifth of whom are teenagers.

Losing weight for an ‘extreme’ experience

The authors described the experience of a 14-year-old girl diagnosed with AN.  Beginning in April 2020, a month after COVID restrictions led to a nationwide lockdown in Italy, the girl reported progressively restricting her food intake while increasing her physical activity to 4 or 5 hours a day on a treadmill, eating low-calorie foods, and taking an average of 8 laxative pills a day, all in an effort to speed weight loss.  Dr. Logrieco reported that when the teenager was first seen in the emergency room, she had severe bradycardia and  over the  past 6 months had lost 16 kg (35 lb) and  currently had a body mass index of 14.2 (mg/kg2).  She had intentionally refused food with the intent of being hospitalized in order to lose weight, not because she had a poor self-image, but to try ‘an extreme experience,’ she said. She further explained that her life had always been too simple and free of suffering.  Her inspiration apparently came from Tik Tok, she explained. She claimed to be inspired by videos on Tik Tok, where she viewed many teens sharing experiences of deep suffering, often centered on non-suicidal self-injury or eating disorders. She was hospitalized and eventually discharged to outpatient treatment.

As the authors explained, Tik Tok records data from single users and proposes videos that first capture a youth’s attention by creating a “For You” page. If a user accidentally sees a video on anorexia on the homepage and is inspired to search for similar videos, an algorithm will keep suggesting such videos—just as in the case of their patient. The Tik Tok algorithm can’t yet discriminate between harmless and harmful content. Pro-ana videos, where users support and advice and encourage each other to lose weight, are blocked by the platform’s control over content (self-harm, suicide, and other dangerous actions), but others slip through the safety net, including those that are “anti-pro-ana.” This is what happened to their patient. During the pandemic lockdown she had more time on her hands and at first turned to Tik Tok for entertainment.  By doing so, she encountered videos about eating disorders and self-injury not related to suicide.

Though the authors noted this was a single case, they wanted to demonstrate how seemingly innocent social media can promote self-injury and disordered eating.   They hope to raise awareness of the influence that social media can exert on young teens, whose parents are usually unaware of the connection between an entertaining video and promotion of disordered eating.  They stressed how easy it is to access messages on social media that are harmful to both mental and physical health of teens, and that can actually trigger imitation of harmful eating behaviors.