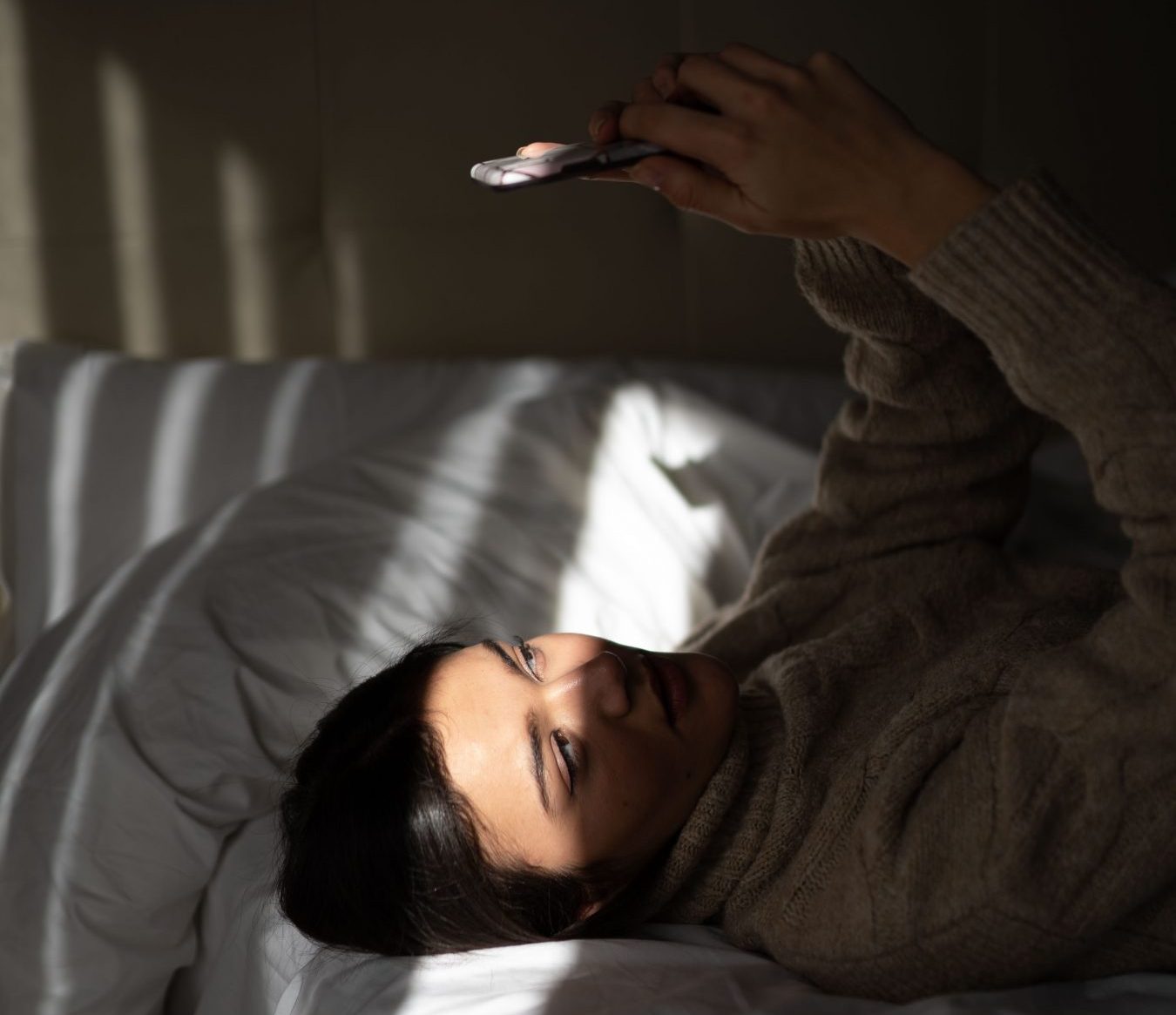 One spinoff is a beneficial tool for identifying teens at risk.

For more than 30 years, traditional media, including magazines, radio, and newspapers, have presented images and information about body norms. Unfortunately, this has also included unrealistic and unhealthy images of “ideal thinness.” The rise of social media during the past decade has only increased negative exposure and body dissatisfaction among teens and young adults.

A general lack of data about the use of social media and development of risky eating behaviors led Dr. Barbara Jiotsa and colleagues at Nantes University Hospital, Nantes, France, to investigate the effects of social comparison and internalization of ideals from social media (Int J Environmental Res Public Health. 2021. 18:2880). While many studies have evaluated the rise of body dissatisfaction and drive for thinness, not all young adults are vulnerable to social pressure, according to the French researchers.

A profile of participants

Participants in the study included individuals at risk of developing an eating disorder and those free of risk. The general population group was recruited via an ad placed on Facebook, Instagram, and Twitter and from posters placed in commercial gyms. The posters were also distributed to health workers in Nantes and other French cities, who were asked to inform their ED patients about the study. Participants answered a questionnaire online, and were assured that their responses would be anonymous. To be included in the study, the participant had to use his or her Facebook and /or Instagram account each day.  Those recruited through referrals from healthcare professionals were required to register their eating disorder diagnoses. Participants were 15 to 35 years of age (mean: 24.2 years of age).

The online questionnaire asked individuals about their gender, age, educational degrees, and requested data on current weight and height, which the authors used to establish participants’ body mass index.  The second portion of the questionnaire asked about use of social media, including the media platform(s) used, the number of uses per day, the time spent viewing the website, and the frequency of comparing one’s appearance to that of other people followed on social media. Participants were also asked to report how often they posted “selfies.” The third part of the questionnaire evaluated body image perception, using the French translation of the Eating Disorder Inventory-2 scale. This self-rated questionnaire evaluates psychological characteristics and symptoms associated with EDs. The last section of the questionnaire, which used the SCOFF questionnaire, was designed to screen for EDs.

The final sample was divided into two groups, according to SCOFF results (953 in the positive SCOFF group and 378 in the negative SCOFF group). Those in the SCOFF-positive group used social media significantly more often than did the SCOFF-negative group and spent more time comparing their physical appearance to that of people they had been following on social media. They also posted selfies more frequently. The researchers also reported a significant association between the level of education and the frequency of comparing one’s physical appearance to that of others. And, the more an individual compared his or her physical appearance to people followed online, the more his or her body dissatisfaction increased. BMI was not a factor in either group.

The authors suggest that, considering how important social comparison is to body dissatisfaction, one approach might be using health criteria instead of physical appearance as a standard. And, as always, it is useful to remind teens and young adults who continually use social media that some “role models” seen on social media do not really represent the majority of the general population.

Despite its many drawbacks, social media has some positive features, too. For example, according to the results of a recent study, social media may be helpful for finding groups at risk for EDs.  In addition, its far reach may improve the ability to recruit teens with EDs and those with undiagnosed EDs, who may be harder to identify using traditional recruitment approaches.

Professor Erin Kasson and researchers at Washington University School of Medicine and Stanford University recently successfully used social media to identify teens at risk of EDs (Int J Environ Res and Public Health. 2021. 18:7979), First, the authors identified a group of teens who frequently used Facebook/Instagram (which, in fact describes nearly all teens). These teens were asked to use a specially designed mobile app for one week (“Discovery Group”), and then to provide feedback. After reviewing the feedback, Dr. Kasson and colleagues refined their social media outreach to connect with 30 other teens with EDs (“Testing Group”), to help pilot their mobile app, mHealth. The authors successfully reached people through a variety of social media routes.

A number of questionnaires were used, including the Patient Health Questionnaire scale, a 9-item instrument used to measure the severity of depression. Anxiety disorders were assessed with the Screen for Child Anxiety Related Disorders, which has 41 items in 5 subscales, including panic disorder and generalized anxiety disorder. Survey questions also asked about past treatment for EDs, other mental health disorders, and barriers to ED treatment.  Members of the Discovery and Testing groups were found to have high rates of depression.

The authors concluded that using social media can be an effective way to recruit teens with EDs. Participants were enthusiastic about the potential role of apps in supporting ED recovery.

One wonders about the potential for such interventions to address rapidly growing needs for screening and treatment in the coming years (see other articles elsewhere in this issue about the impact of the COVID-19 pandemic on increases in EDs).