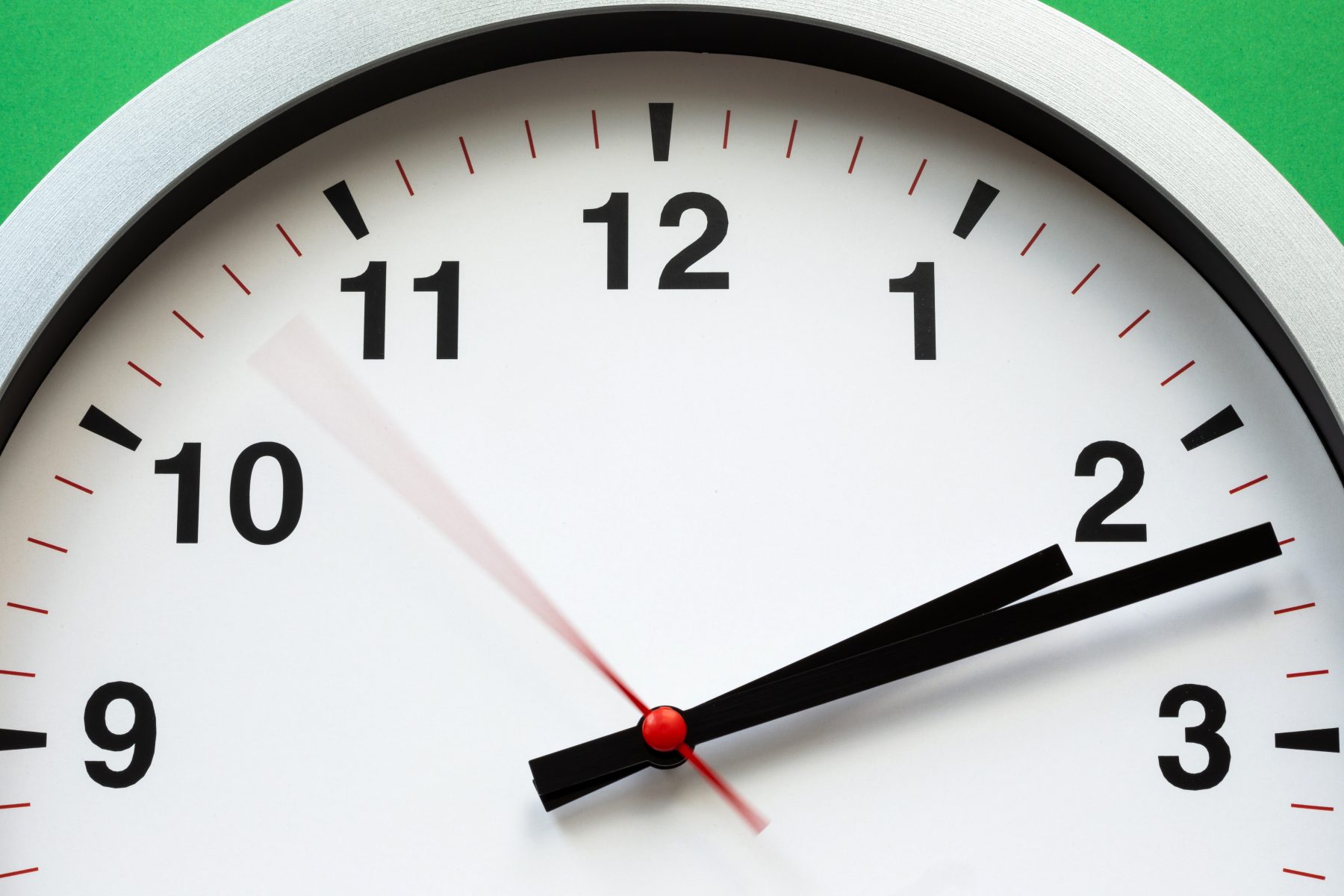 The main concerns centered on people with EDs.

Many, many methods designed to produce weight loss have come along, and one of the most recent is intermittent fasting, or IF. What this term exactly means seems to vary, but basically it involves extended periods of time throughout the day without eating and limited periods during which one can eat. There is some preliminary evidence that cardiovascular risk factors, such as glycemic control and inflammatory measures, may be improved by IF.  Cuccolo and colleagues  recently conducted a study examining potential eating disorders risks associated with IF (Eat Disord. 2021. June 30; 1; published before print).

The authors note that fasting itself is both a risk factor for as well as a symptom of an eating disorder, so there is ample reason to be concerned about its risks.   Sixty-four people who endorsed IF completed an online survey that asked about their participation in IF. Participants also completed the Eating Disorder Examination Questionnaire (EDE-Q).  The results were compared with those from published community samples.

There were several important findings.  First, EDE-Q scores were higher than those of community norms.  Second, about 1 in 3 of the people who completed the questionnaire had scores above typically used clinical cutoffs. Third, most typical ED symptoms were reported more often in the IF sample than in the comparison community norm samples.

These findings clearly reinforce concerns about IF, although the authors correctly note that the cross-sectional design leaves the timing of the relationship unclear. It could be that IF brings on ED symptoms but, of course, it could also be that those who already have ED also engage in IF.