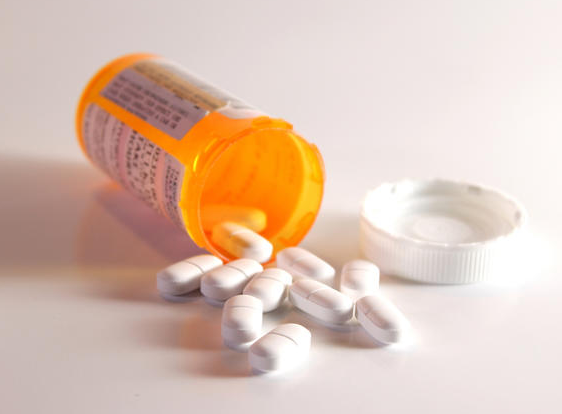 Changing a long-time practice that may increase morbidity and polypharmacy.

PRN (pro re nata, Latin for “as the circumstance arises”) medications are given when needed, as opposed to medication given on a regular schedule. According to a group of clinicians led by Elizabeth Tyrrell-Bunge of Bethlem Royal Hospital, South London, and the Maudsley NHS Foundation Trust, London, psychotropic PRNs are given to 20% to 50% of patients on acute psychiatric wards. Often this practice is based on “clinical experience and habit” rather than on high-quality evidence, according to the authors.

A test of use with a group of AN patients

Dr. Tyrrell-Bunge and colleagues decided to investigate the use of PRN medications for a week at their own hospital, an 18-bed eating disorders inpatient unit for adult female patients with anorexia nervosa (Psychiatric Danubina. 2018; 30:107). The authors learned that the most commonly prescribed PRN medications were promethazine, paracetamol (acetaminophen), and lactulose. Over the week, the total dosage of each agent was: 1810 mg of promethazine, 23 g of paracetamol, and 285 mL of lactulose.

The authors then instituted a three-level intervention involving education for the nursing staff on  PRN use and education for patients, and developed an information pamphlet for both patients and staff.

Did the intervention work?

Overall, there was a decrease in use of the two main PRN medications. Lactulose intake was reduced by 70%, offset by more use of prune juice, which had been mentioned as an alternative to the laxative in the educational sessions. The use of promethazine also was reduced by 34%. Paracetamol use was unchanged. The authors suggested that one more step could be a monthly screening of medication charts (Psychiatr Danub. 2017; 29:568). This makes good sense, as use of PRNs seems to fluctuate.