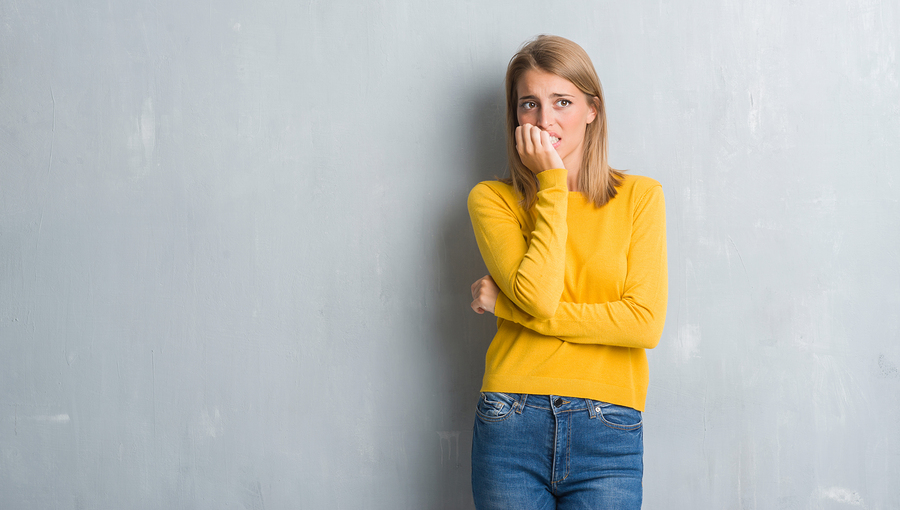 Swift weight gain did not increase anxiety or depression.

Traditionally, refeeding patients with anorexia nervosa (AN) has been cautiously done, mainly to avoid the refeeding syndrome. Metabolic disturbances from the refeeding syndrome can include abnormalities of glucose metabolism, low serum phosphate, potassium, and magnesium levels, deficiencies in thiamine, and sodium and fluid retention. If not treated, patients can face more serious complications, including delirium and seizures, cardiac arrhythmias and sudden death.

However, results of more recent studies have pointed out that the previous caloric prescription of approximately 1,200 kcal/day, increased by 200 kcal/day, may not be adequate for this patient population. [See also Small Feedings and Current Nutrition Practices in Anorexia Nervosa, elsewhere  in this issue.] Dr. Sarah Kezelman and associates at the University of Sydney and Westmead Hospital, Sydney Australia, and the Neuropsychiatric Institute, Fargo, ND, point out that rigorous monitoring and additional nutritional supplements can avoid the refeeding syndrome. In addition, these measures can shorten inpatient stays for patients with AN (Front Psychol.2018; 9:1097).

But, are there possible psychological repercussions from rapid refeeding and subsequent weight gain? Noting the lack of research into this area, Dr. Kezelman and colleagues designed a study to understand anxiety symptoms and other psychological experiences among AN patients during the acute states of nutritional rehabilitation. The study was conducted among 31 female adolescents who presented at a special adolescent medical unit in Sydney, where young, medically unstable patients with malnutrition are admitted to the unit to for nutritional rehabilitation. The mean body mass index (kg/m2) for the group was 16.3 at admission.

On admission, patients are begun on continuous nasogastric feeding, at 2,400 kcal/day for the first 24 hours. Under careful monitoring, patients are started on phosphate and multivitamin supplementation. Once they are medically stable, they receive nasogastric feeding overnight only, and this is reduced as oral feeding increases. Each patient then progresses through a meal plan that increases by 5 steps, beginning at 1800 kcal/day, and leading to maximal oral intake of  3,800 kcal/day. As the authors explain, each refeeding plan is individually designed according to the patient’s medical needs. The plan is reviewed three times a week, and all meals are supervised by trained nursing staff.

Sizeable changes in weight did not affect depression or anxiety

The authors could find no evince of a relationship between weight and anxiety and significant changes in weight. These findings were consistent with conclusions from an earlier study by the author and her colleagues (J Eat Disord. 2015; 3:7).  The authors also noted that although two-thirds of the young patients were receiving an antipsychotic mediation, this did not interact with the observed reductions in anxiety. Their findings “may challenge the increasingly routine administration of antipsychotic medications within this population,” according to the authors.  They call for future search with a longer follow-up, to further investigate this finding.