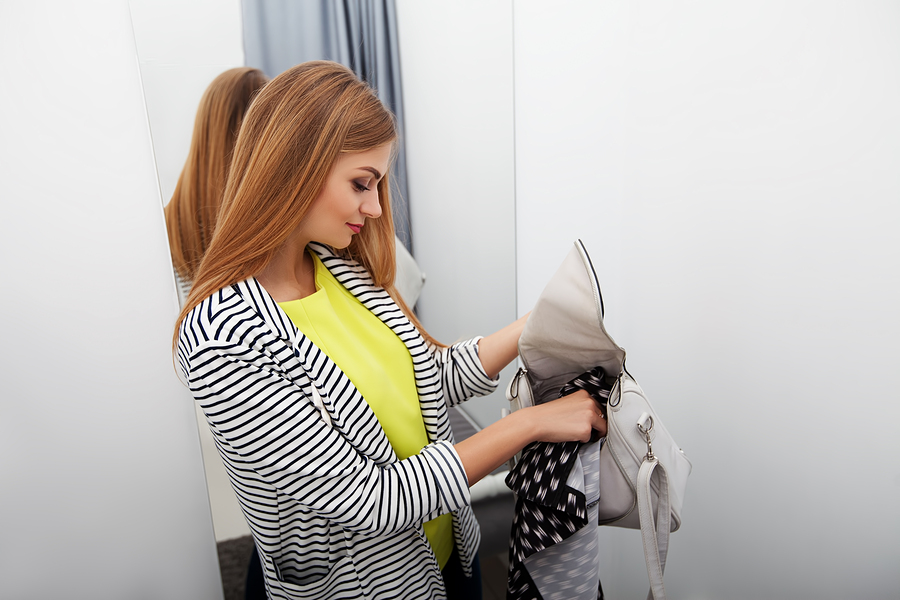 Q. Recently a colleague mentioned that kleptomania, or compulsive stealing, has been associated with having an eating disorder. Is this correct? (W.D., Charlottesville, SC)

A. Yes, this is true.  Theft and eating disorders—especially bulimia nervosa—have been linked in the past.  This is true for theft of food, perhaps due to the cost of BN symptoms (Mitchell, Comp Psychiatry 1992; 32:342). However, kleptomania and eating disorders have been linked, too. Kleptomania, or repetitive theft with uncontrollable urges to steal, is relatively uncommon but not well appreciated and affects about 11% of people in the U.S., according to one large epidemiologic study. A recent article describes the connection between stealing and having an eating disorder.

Jon E. Grant, MD, and Samuel R. Chamberlain, MD, PhD, recently examined candidates for kleptomania severity as defined in the DSM-5. They tied frequency of urges to steal and reporting feeling a positive reaction from the act of stealing to anorexia nervosa, bulimia nervosa, and obsessive-compulsive disorder (Ann Clin Psychiatry.2018; 30:97).  The authors found that worsening kleptomania symptoms were associated with more frequent stealing urges and more excitement from stealing. In terms of diagnosis, co-occurrence with OCD, AN, and BN were tied to increased kleptomania severity.

This fits with prior work. In 2008, Dr. M. Takemura and colleagues started a registration system for patients suffering from habitual theft, which recorded 1430 cases between 2008 and 2016 (Brain Nerve. 2016; 68:1177; article in Japanese). The Japanese researchers found that the most common co-occurring disorder was BN.

The authors concluded that aspects of reward and compulsivity are both strongly associated with the severity of the disorder, and should be addressed in treatment.