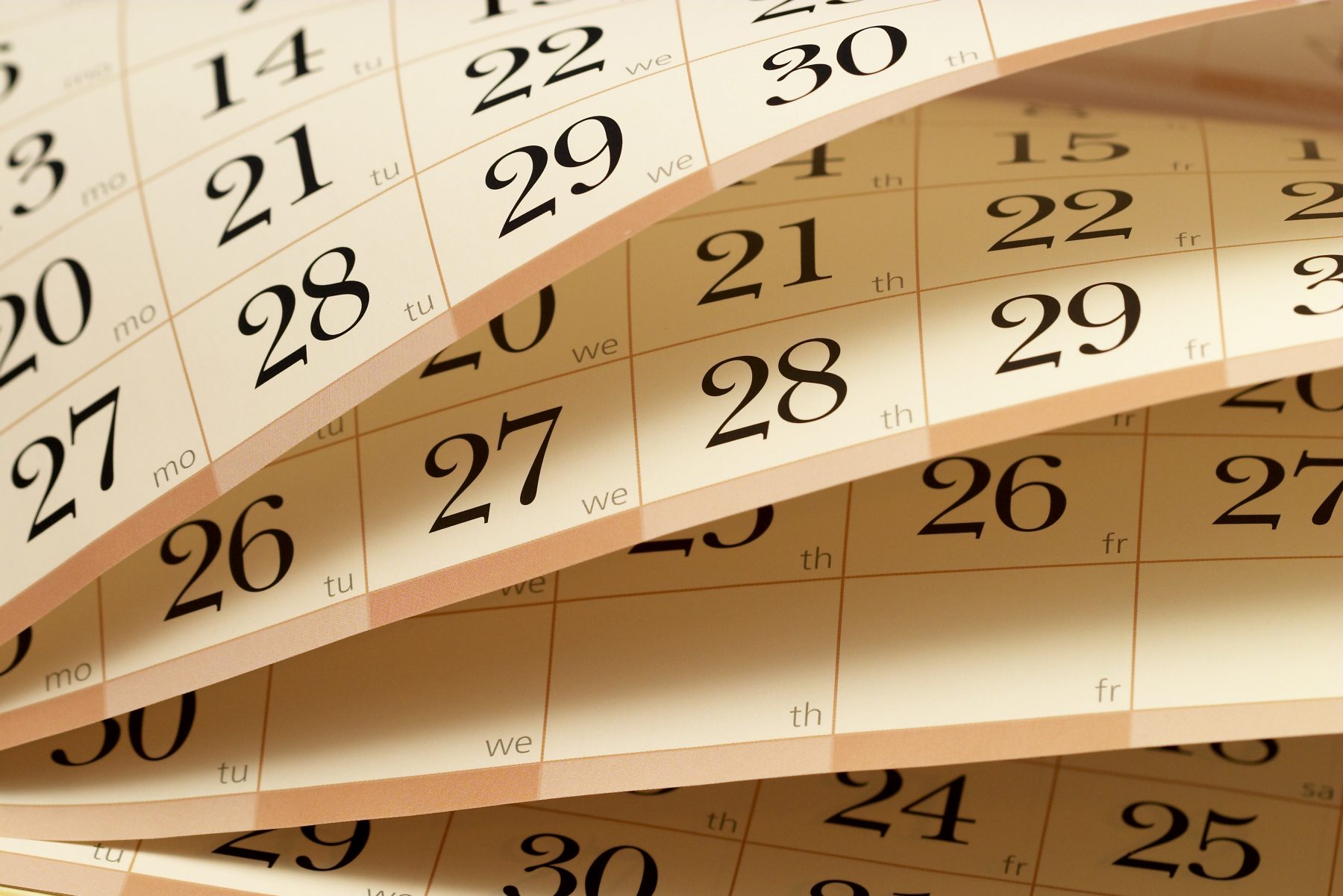 Season of Birth and Risk for Anorexia Nervosa

Q. Over the years there have been reports that infants born between March and June have increased risk of developing anorexia nervosa (AN). I haven’t seen any reports recently on the season of birth link to AN, and wondered if that theory is still being advanced. (KV, Louisville)

A. Your question is very timely: A group headed by Dr. Eirin Winje at Oslo University Hospital, Oslo, Norway, has just revisited that premise (J Eat Disord. 2017; 5:2). Their study examined the two largest studies on this topic done before (including one of their own), and once again casts doubt on the conclusion that season of birth makes a difference in the development of AN. In their most recent analysis, a pooled total of 1,293 AN births were compared with the general population born between 1950 and 1980 in the United Kingdom.

A large meta-analysis on this topic was done by Giulio Disanto, MD and colleagues (Br J Psychiatry. 2011; 5:404). This analysis found  seasonal variations, and the researchers reported that environmental risk factors for AN may be operative during gestation or immediately after birth and  that identifying those factors is important for disease prevention. They reported that the distribution of births among AN patients significantly differed from that of the general population, and infants born from March to June were at higher than normal risk. Researchers in Scotland had also reported that birth dates of anorexics peak in the late spring and early summer (Int J Eat Disord. 2001; 30:167). Eagles et al. drew parallels with the epidemiology of schizophrenia, and suggested that a seasonally fluctuating factor, perhaps an intrauterine effect of common infectious agents during the winter months, was of etiological significance.

These findings were challenged two years later by Winje et al. (Int J Eat Disord. 2013; 46:340). The Winje et al analysis used 8 samples from both the Northern and Southern hemispheres and suggested that season of birth probably has no significant part in the etiology of AN.

In their most recent study, Dr. Winje and colleagues reanalyzed the original data along with the Disanto dataset in an attempt to resolve the contradictory results. They found that the effect sizes in all the subsamples were small and similar across samples, with most not reaching statistical significance. The results of this new analysis do not suggest any seasonal effect in AN.–SC