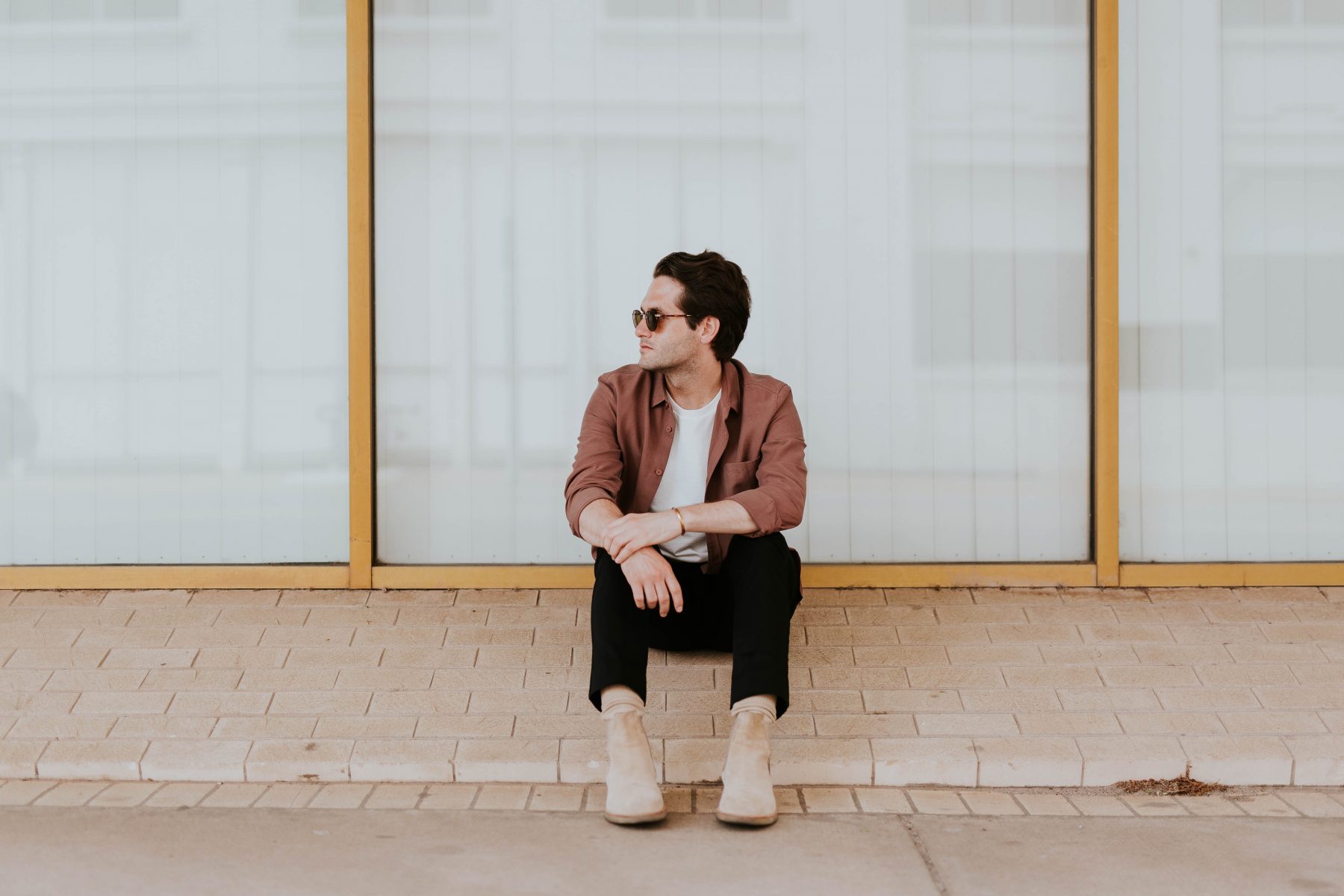 Q: I’ve read a lot about the endocrine problems among women with AN, but not much about hormonal dysfunction among men with AN. How common are these effects in male patients? (G.V., Los Altos, CA)

A: An article by Dr. Aren Skolnick from Long Island Jewish Medical Center, New Hyde Park, NY, and fellow endocrinologists at the Carl Icahn School of Medicine, St Luke’s Hospital, NY, NY, adds some helpful perspectives on this very subject. The authors reported four cases of young men with hormonal dysfunction (AACE Clin Case Rep. 2016;2:e351) due to underlying AN; these cases lay out the variety of problems that can be seen in men severely ill with AN.

The first was a 24-year-old man with AN hospitalized for bradycardia and a hospital course who developed abnormal liver tests, pancreatitis, pneumomediastinum, and refeeding syndrome. Over the past year his weight had dropped from 220 lb to 79 lb as he took the product Hydroxycut®, drastically cut back his food intake, and took up a rigorous exercise program, including running 10 miles each day. On examination, he was found to have bradycardia and low blood pressure. His BMI was 12. Endocrine studies showed a TSH level of 1.28 µIU/mL (normal range: 0.34 to 5.60), free T4 level of 0.7 ng/dL (normal: 0.6 to 1.1), and free T3 of 1.1 pg/mL (normal: 2.5 to 3.9), and a total T3 reading of 31 ng/dL (normal: 8 to 178). Two-dimensional echocardiography showed an ejection fraction of only 19%, indicating significant heart dysfunction. He had a complicated hospital course that lasted 7 months and he was referred to a rehabilitation facility.

The second patient was a 20-year-old with a BMI of 12.9. He first sought help for erectile dysfunction and was started on testosterone replacement therapy. Worsening fatigue and constipation were more recent complaints. When he was seen again, he seemed severely cachectic with sarcopenia. He was arousable but could not speak. Like the first patient, he had bradycardia. His lab workup showed a capillary blood glucose level of 50 mg/dL, and abnormal liver function tests. The repeat finger-stick glucose level was 15 mg/dL, and his TSH level was 2.6 µIU/mL (normal: 0.34 to 5.60). His T4 level was 0.8 ng/dL (normal:0.6 to 1.1), and the total T3 level was 20 ng/dL (normal: 87 to 178).

The third patient, a 23-year-old, presented after losing 35 lb over the prior 2 months. His pulse and blood pressure were low, and his BMI was 13. He was hypoglycemic (50 mg/dL) and had bradycardia and hypothermia. Endocrine lab studies showed a TSH of 0.82 IU/mL (normal: 0.34 to 5.60), a low testosterone level of 198 ng/dL (normal: 249 to 836), and extremely low follicle- stimulating hormone levels and thyroid levels.

All four of these young men had protein-calorie malnutrition, hypothermia, hypotension, and bradycardia and then were found to have multiple endocrinopathies. Three of the young men had no previous diagnoses of AN or another ED and thus AN was not considered early on. Three of the four also has some signs of elevated cortisol levels, hypothyroidism and hypogonadism.

These four cases point out that various endocrine disturbances can occur in men with AN. That three of the four had not been previously diagnosed with AN despite having fairly severe symptoms underscores the challenges with case finding in AN. -SC