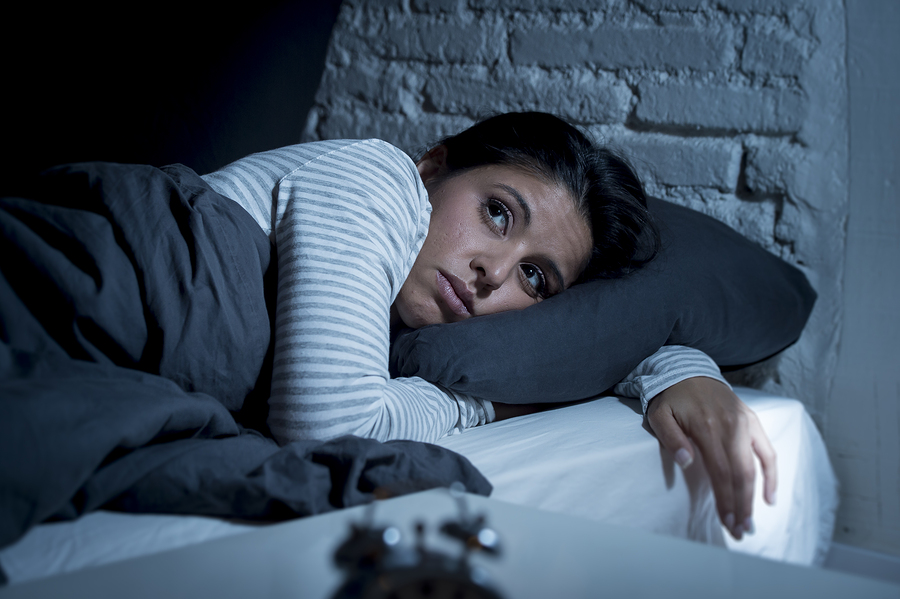 In a study from Japan, disturbed sleep was dramatically different in those with purge-type AN.

Disturbed sleep is a common complaint among patients with mood or anxiety disorders and is also common among those with EDs. For example, in one earlier study of 549 college women, 30% of those with an eating disorder (AN, BN, or BED) complained of insomnia, compared to 5% of participants without an eating disorder (Eat Behav. 2014; 15:686).

In the first study to focus on the effects of purging behaviors among patients with EDs and how this affects sleep quality, Dr. Tokusei Tanahashi and his team studied a group of female inpatients with a primary diagnosis of AN (BioPsychoSocial Med. 2017; 11:22). The team wanted to understand how purging behaviors relate to sleep quality and patterns, and which disordered eating behaviors, such as binge-eating, vomiting, or laxative abuse, might affect global sleep quality among female patients with AN. Their study group included 20 consecutive female inpatients with a primary diagnosis of AN who were admitted to the Department of Psychosomatic Medicine at Kohnodai Hospital, Chiba, Japan, during a 6-month span.

The study participants completed the Japanese version of the Pittsburgh Sleep Quality Index, which assesses the quality and disruption of sleep. Then, using the raw data provided by the questionnaire, the authors recorded each individual’s sleep-onset time, wake-up time, and sleep duration. The team also administered the Center for Epidemiologic Studies Depression scale (CES-D) to assess depression. Of the initial group of 86 patients with eating disorders, 23 diagnosed with AN were found to be eligible for further study. Three women with binge eating-purging type AN (AN-BP) did not consent to entering the study, so the final group included 20 women from 15 to 58 years of age (8 with AN-R, 12 with AN-BP), and the mean duration of illness was 7.2 years in those with AN-BP, 2.6 years among those with AN-R. BMI was 13.7 mg/k2 in the AN-BP group and 12.6 in the AN-R group

One group had poorer quality of sleep

Although the sample size was small, the results highlight the possible impact of vomiting and the duration of AN on impaired sleep quality.