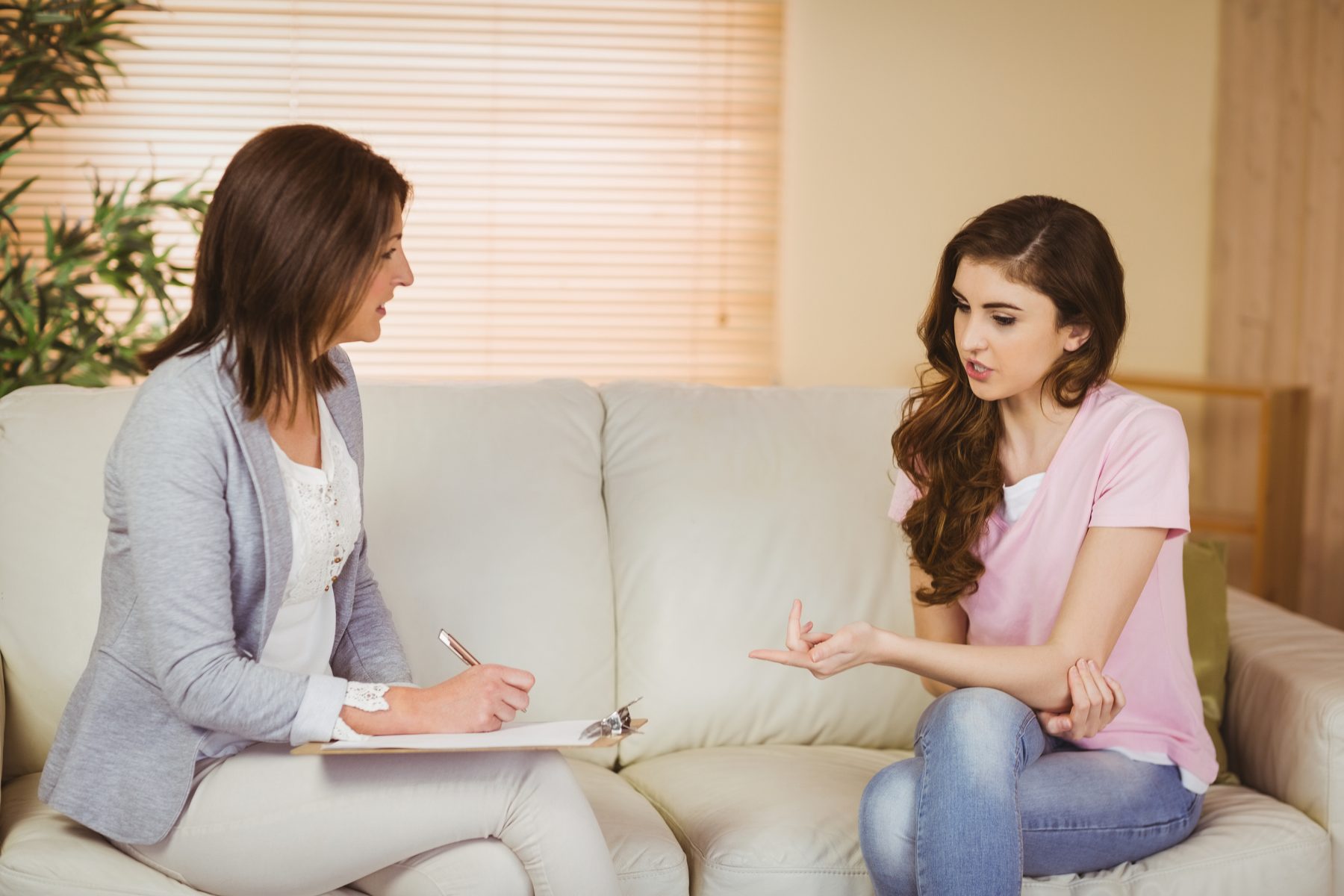 Benefits were seen for inpatients with restrictive EDs

Refeeding seriously malnourished anorexic patients requires a delicate therapeutic balance. On the one hand, patients must be refed. On the other hand looms the potential risk of the refeeding syndrome, which can occur as fluid and electrolytes shift after insulin surges from refeeding. An early warning sign of the refeeding syndrome is hypophosphatemia. Adding prophylactic phosphate supplementation to the standard refeeding program for severely anorexic patients can avert refeeding hypophosphatemia (RH), according to physicians at Montreal Children’s Hospital.

Drs. Maya Leitner, Brett Burstein, and Holly Agostino recently studied the impact and outcome of a refeeding strategy using prophylactic oral phosphate supplementation for inpatients with anorexia nervosa (AN) (J Adolescent Health. 2016; 58:616). The authors had theorized that oral phosphate supplementation during refeeding could be safely used to prevent RH among at-risk AN patients who have normal serum phosphate levels.

Since 2010, Montreal Children’s Hospital has incorporated a standardized short-term nasogastric refeeding protocol for all patients admitted with restrictive-type eating disorders. Daily phosphate supplementation begins on admission, even for patients with normal serum phosphorus levels. During the first week, patients receive an initial daily caloric intake of 1800 Kcal, and are started on 1.5 mmol (48 mg) of elemental phosphorus per mL, divided into four daily doses. The prophylactic dosage continues for at least 7 days, then is tapered over 2 to 3 days, and then discontinued at the discretion of the admitting physician. On admission patients also receive a multivitamin containing 125 mg of elemental phosphorus at the discretion of the admitting physician.

A study group of 75 teens

Dr. Leitner and her colleagues based their study on a four-year chart review of patients admitted to the hospital for treatment of restrictive eating disorders between January 1, 2011 and December 31, 2014. The study group included 75 teens with AN (mean age: 15.3 years), 95% of whom were female. When serum phosphate levels were measured daily for the first 7 days of hospitalization, no episodes of hypophosphatemia were reported. Eleven patients (14%) had episodes of hyperphosphatemia, and their dosages were adjusted. No adverse effects or clinical symptoms were noted.

According to the authors, this is the first study to examine the use of prophylactic phosphorus to prevent RH; however, they also stressed the need for well-designed prospective studies to further evaluate this approach and its use in severely underweight populations. Future studies may help define optimal prophylactic doses, and appropriate ways to deal with hyperphosphatemia due to prophylaxis.