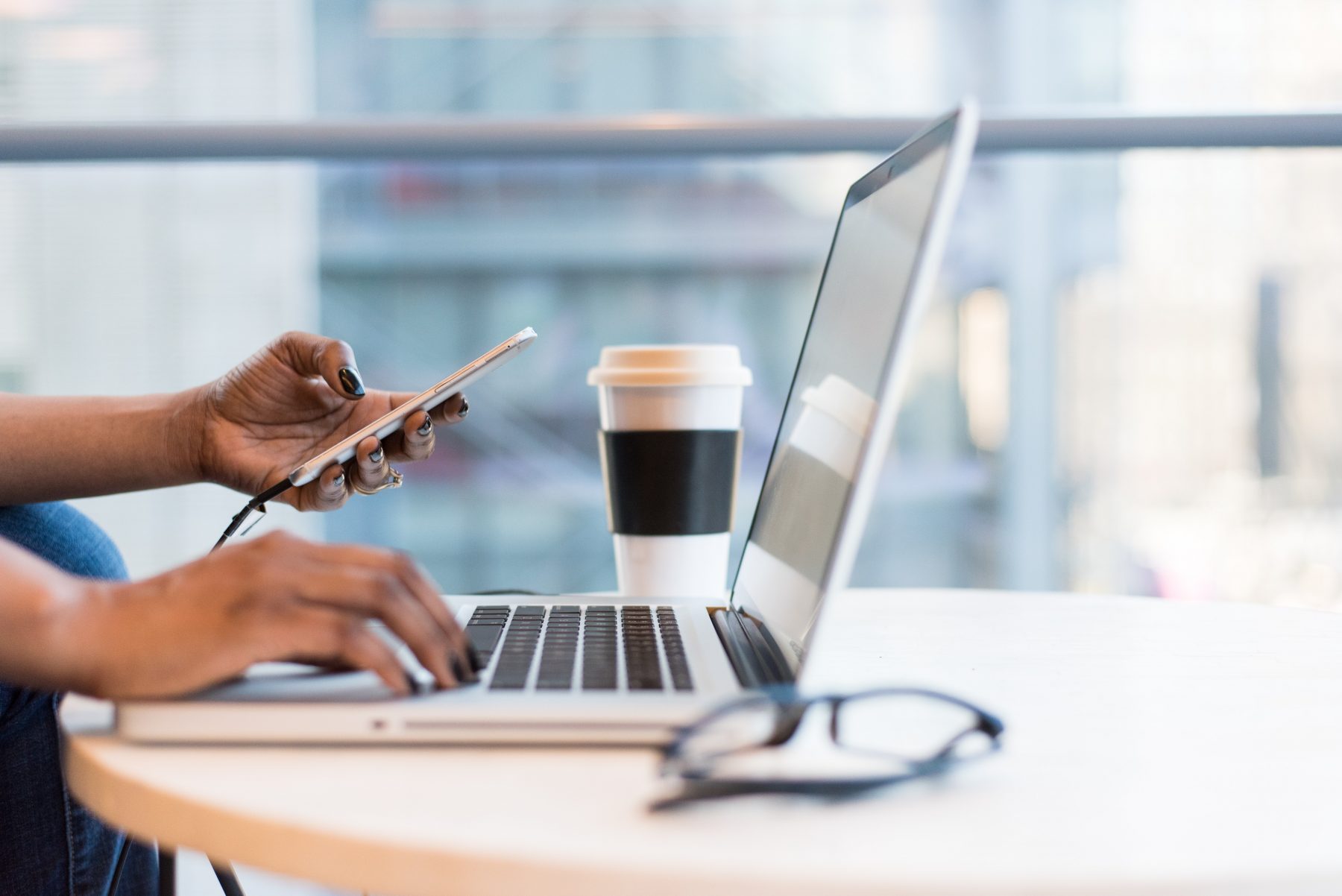 A new link between Internet use and eating disorders

According to Statista, the German online portal for statistics, in 2018, the average American spent 24 hours a week online. Smartphones and social networks have increased the level of Internet addiction and eating disorders among university students, according to a recent study by researchers at the University of Granada (Nutrients. 2019; 11:2151).

Some conclusions were made

The authors evaluated articles and documents that included 16,520 students from different countries. A number of eating disorders were associated with Problematic Internet Use: AN, BN, BED, food preoccupation, loss of control eating, and dieting. Most cases involved BN (92% of cases) and highlighted the interest in AN (50%), food preoccupation and loss of control eating (both 42%), and BED (17%). Overall, those with Problematic Internet Use were more likely to have an ED or disordered eating. The authors also noted that most studies involved university students, the group at highest risk. Problematic Internet Use presents many challenges because it may encourage sedentary behavior and may facilitate ordering food online. An additional danger from the social networks is the risk of social comparisons, which can also lead to the development of eating disorders such as AN or BN.

Finally, the authors suggest that since university students are at the greatest risk, preventive measures should be introduced earlier, at lower educational levels.