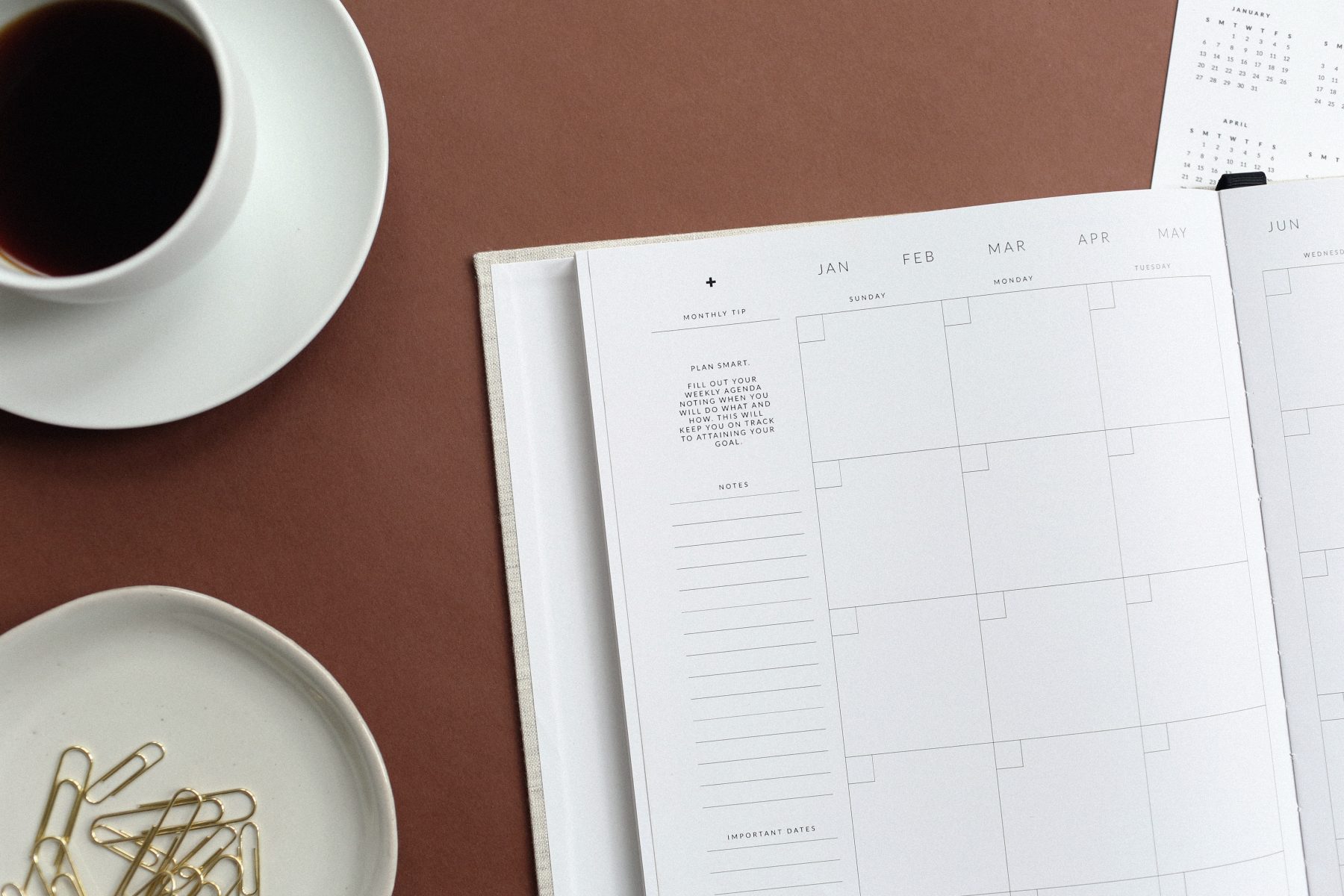 A relatively simple and widely available test aids the diagnosis.

Despite the fact that the Diagnostic and Statistical Manual of Mental Disorders, Fifth Edition, or DSM-5, removed amenorrhea as one of the diagnostic criteria for anorexia nervosa, return of menses is often viewed as one of the indicators of recovery. As many authors have noted, prolonged amenorrhea is one of several factors that lead to poor physical outcome in AN, including increased risk of bone fractures. Body weight alone does not improve bone density; instead, both optimal body weight and normalization of gonadal function are needed.

Israeli researchers have reported the use of a safe and simple method assessing the percentage of total body fat needed for the return of balanced menstrual cycles among teens with AN. To do so, Dr. Itay Tokatly-Latzer and a team at the Chaim Sheba Medical Center, Ramat-Gan, Israel, used bioelectrical impedance analysis (BIA) among 62 female adolescents hospitalized with AN at their medical center from 2012 to 2017.  In BIA, a weak electric current is sent through the body, and the voltage is measured and used to calculate impedance. Measurements are taken with a bioimpedance analyzer, which uses electrodes similar to electrocardiographic electrodes. The analyzer calculates tissue and fluid compartments using an electrical current not perceptible to the patient, passed through pads placed on one hand and foot.

Lean tissue, which is more than 70% water, is a good conductor of electrical current; in contrast, fatty tissue, which is low in water, is not. Resistance to the flow of electrical current measured by the analyzer can be used to calculate the body composition. All participants in the study were followed with anthropometric data, body fat measured with BIA and hormonal measurements, in addition to routine medical and gynecologic tests.

Of the 62 teens entering the study with secondary amenorrhea, 20 remained amenorrheic and 42 had return of menses during their hospitalization.  The authors noted that those with return of menses regained significantly more weight and had higher mean body mass indexes than those who remained amenorrheic. The best cutoff measurement to predict return of menses was the percentage of total body fat: a measurement of 21.2%. This method is simple and, in contrast to other methods, such as dual energy x-ray absorptiometry, bioelectrical impedance analysis does not use any radiation.