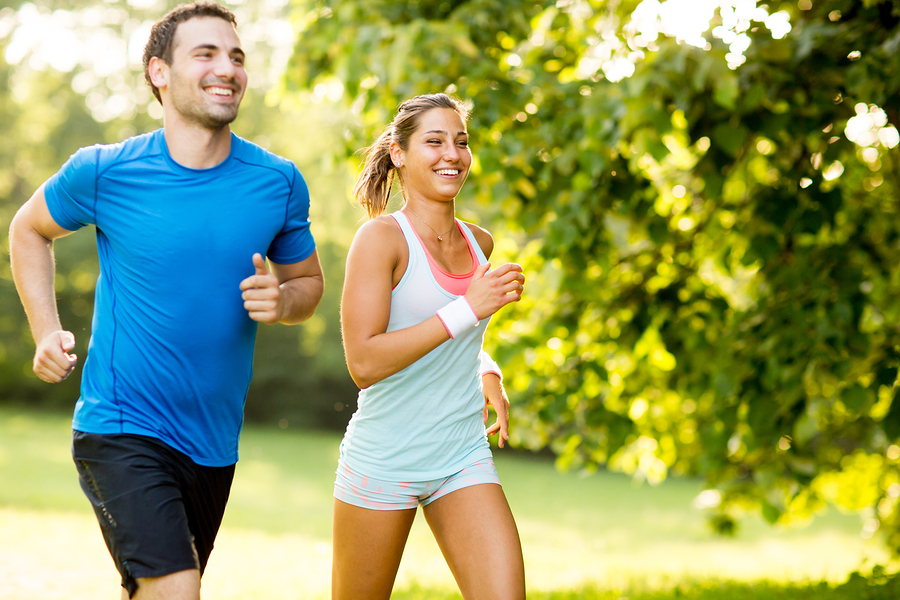 A genetic polymorphism was targeted in a French study.

Researchers at INSERM (the French Institute of Health and Medicine), Descartes University, and Sainte Anne Hospital, Paris, have published a paper supporting the idea that the main emotion that drives weight loss in anorexia nervosa (AN) isn’t fear of fat, one of the three main criteria for a diagnosis of AN. Instead, the driving force is pleasure at losing weight, according to the authors (Transl Psychiatry. 2016; 6:e829).

The French scientists then assessed the role of the Val66Met BDNF polymorphism as a potential intermediate factor (also see earlier article, “Neurobiological Clues to Anorexia Nervosa”). This polymorphism occurred at similar rates in the AN and normal controls, but elevated skin conductance was more common in the group with the val66met allele. The authors concluded that the val66met allele of the BDNF gene may be related to the rewarding value of restriction in patients with AN.