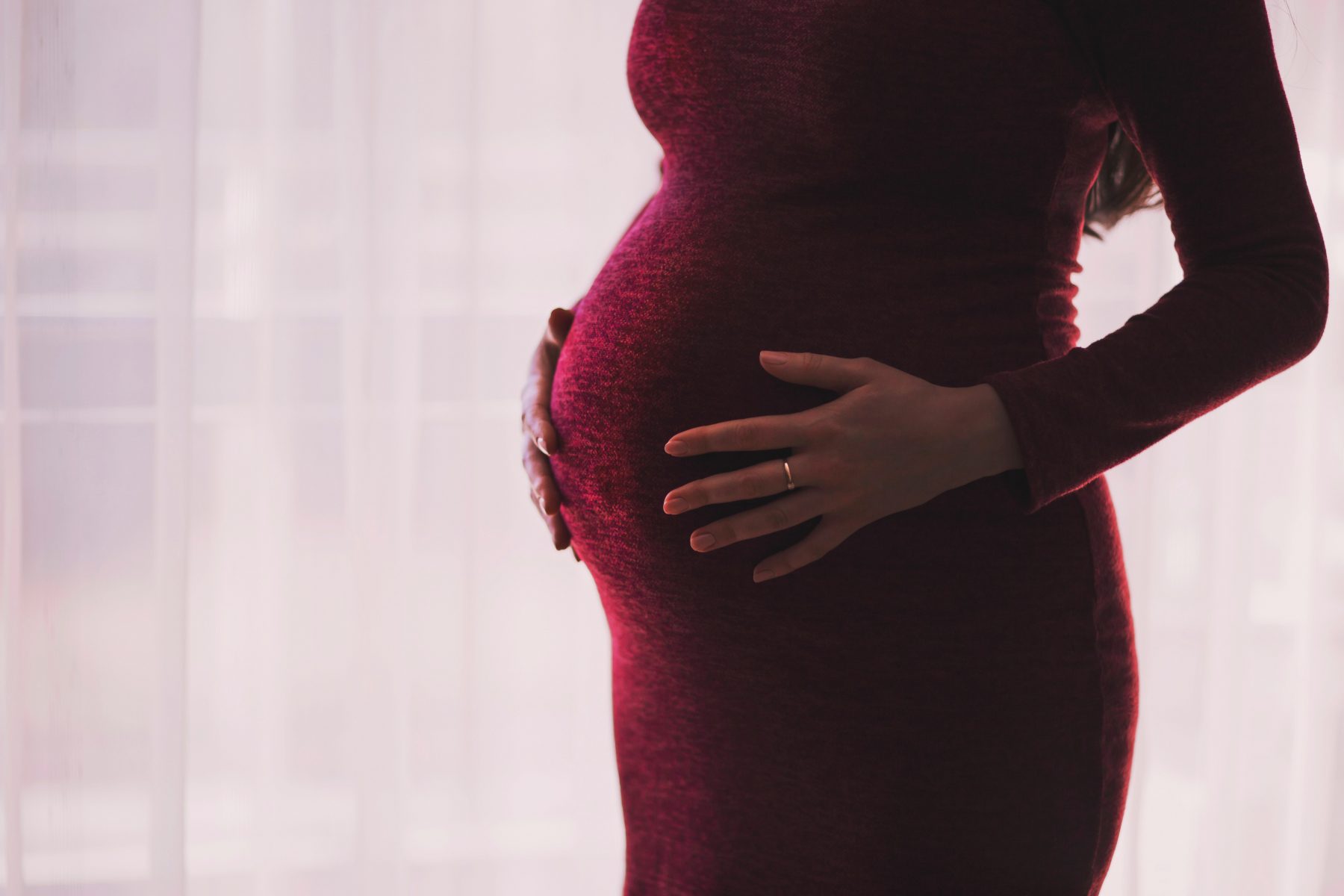 Eating disorders have been increasingly recognized as an issue of relevance in Japan. The advent of the Internet, and effects of westernization, popular media, and cultural changes have brought a surge in eating disorders to a nation where conformity has always been highly prized. Over the past few years, eating disorders have been on the rise in Japan. A government survey in 2002 found that 2% of female high school students in Japan were anorexic. Doctors say that cases of bulimia are even more common (Japan Times, 2020).

Dr. Kyoko Kasahara and co-workers from Shiga University of Medical Science now report the results of the first perinatal eating disorders study from Japan. In the first report of its kind, these researchers assessed perinatal outcomes among 13 single pregnancies of 11 women with histories of AN and 240 healthy controls who had singleton births without a history of eating disorders or any other condition that might be related to premature birth or small for gestational age (SGA) infants (Tohoku J Exp Med. 2020; 250:191).

Patient profiles in a small study

Dr. Kasahara and colleagues identified 17 pregnancies among 14 women with AN, compiled from 20 years of hospital records. Two women with twin births and one with type 1 diabetes mellitus who delivered two singleton infants were excluded from the study, leaving 13 pregnancies among 11 women in the final study group.

Only 2 of the 13 women had regular menstrual periods and normal weights before becoming pregnant.  Nine of the women became pregnant while their BMIs were less than 18. Among the study group, 3 underweight women conceived after fertility treatments and 1 underwent in-vitro fertilization. Seven women had anorexic symptoms before they became pregnant. Nine cases worsened during pregnancy and all but one woman had anorexic symptoms during pregnancy. Five appeared to have binge-purge type AN, and 7 were thought to have restricting type AN.

The effects of anorexia nervosa

The study showed that maternal AN was linked to an increased risk of premature birth and symmetrical growth restriction. Smoking during pregnancy was more common among the study group than among controls and could have had “an additive effect on adverse perinatal outcomes that resulted from a severe eating disorder,” according to the authors. Among the nonsmokers, those in the case group showed lower pre-pregnancy BMIs and smaller gestational weight gains, but their infants were not smaller than normal.  Among the pregnant smokers, one woman crossed over from AN to BN, and had excessive weight gain. She delivered a large-for-date infant, while other women in the study presented with extremely low body weights and delivered SGA infants.

Seven of the women were smokers, and 3 had stopped smoking once they became pregnant. The 4 women who continued to smoke during pregnancy had anorexic symptoms before pregnancy, deterioration of symptoms during pregnancy, and exhibited purging behaviors. Three had become pregnant while they were underweight and delivered small for gestational age (SGA) infants while they themselves were still underweight. One smoker became pregnant while she was at “normal weight,” and delivered a baby with a birth weight 1.5 SD from the mean. She had gained a sizeable amount of weight during pregnancy, probably due to her binge-eating. The authors concluded that smoking during pregnancy was involved with extremely disturbed eating behaviors, and was not always related to a low BMI and less weight gain.

Many reports have shown that smoking itself has detrimental effects on fetal growth (PLoS One. 2017; 12, e0170946; Pediatr Perinat Epidemiol. 2017; 31:144). The authors noted that smoking during pregnancy may be a marker of co-occurring abnormal eating behavior, and that both factors could adversely affect perinatal outcomes.  While it is easy to advise mothers to stop smoking, interventions to stop smoking without considering problems involving eating behaviors can easily fail, say the authors. Instead, they suggest that successful psychiatric treatment and eliminating anorexic symptoms before pregnancy could improve perinatal outcomes and decrease the risk of poor health in infants. In addition, they write that women with a history of AN, particularly when the mother-to-be is underweight, should be advised to avoid fertility treatments until she has recovered from her ED.