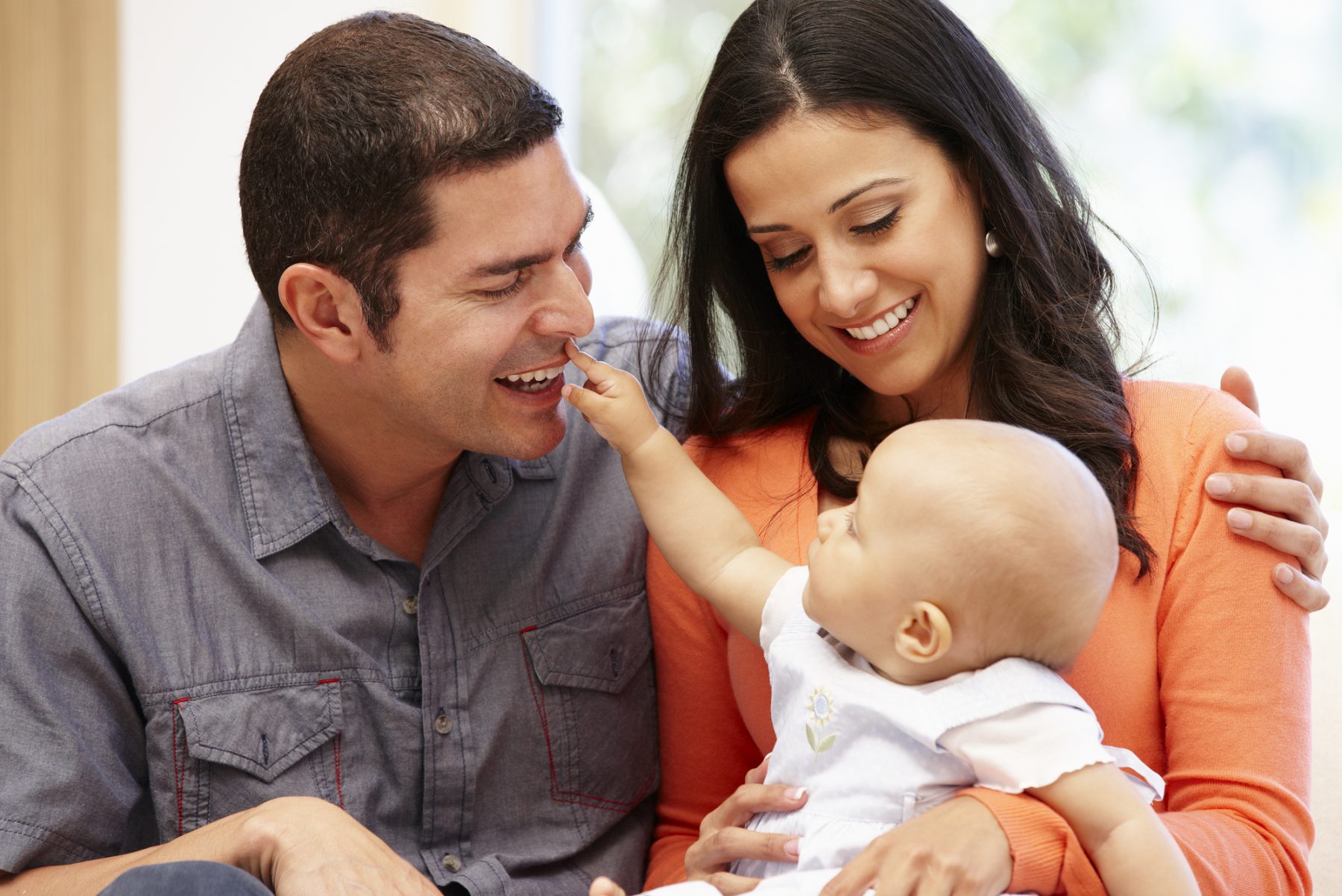 Maladaptive scores were highest when both parents were diagnosed with BED.

Little is known about the effects of binge eating disorder (BED) in parents and BED-related emotional and behavioral effects upon their children. Psychologist Silvia Cimino and researchers at the universities of Rome and Padua, Italy, recently reported that a diagnosis of BED in one or both parents seems to influence the degree of maladaptive parent-infant exchanges during feeding, a factor that might impact emotional-behavioral problems for their children (Front Psychol. 2016; 7:850). According to the authors, this is the first observational study to recruit families where both the mother and the father have diagnoses of BED.

Dr. Cimino and colleagues used the Scale for the Assessment of Feeding Interactions (SVIA), an Italian adaptation of the Feeding Scale (Chatoor et al., 1997) normally used for children between 1 to 3 years of age. They also administered the Child Behavior Check-List, a questionnaire completed by parents and caregivers that assesses the child’s abilities and his/or specific behavioral/emotional characteristics. Results from the 100-item questionnaire are then used to determine four syndrome subscales: Emotionally Reactive, Anxious/Depressed, Somatic Complaints, and Withdrawn.

Higher maladaptive scores occurred when both parents had BED

Overall, Group 1, which included both fathers and mothers with BED, had significantly higher scores than those of all other categories. The high scores in Group 1 remained significantly higher than those in other groups at the second assessment. According to the authors, this suggests that feeding time may be difficult both for parents with BED and for their children. This is characterized by “unattuned interactions, lack of parental sensitivity, and a generally negative emotional climate,” according to the authors.

While previous studies of mothers with eating disorders and their children have shown similar problematic interactions during feeding (Stein et al., 2013), this study adds specific effects of BED upon parents and highlights the characteristics of father-infant exchanges, underscoring the fact that without treatment the risk of relational difficulties does not spontaneously lessen over time.

These results emphasize the familial impact of BED and the potentially broad benefits of effective treatment.