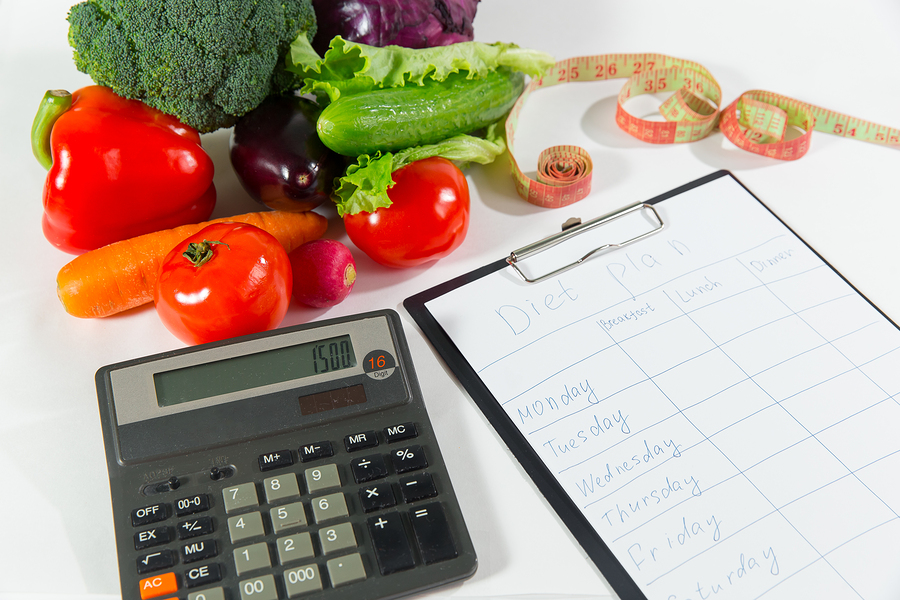 A study in Spain seeks to make a connection between the two.

Orthorexia nervosa, first described in 1997, is an obsession with consuming only “healthy foods.”  The relationship of orthorexia nervosa to other eating disorders such as anorexia nervosa remains somewhat unclear. Eating disorders and orthorexia nervosa may share a lack of pleasure with eating food and a need for controlling food intake for improving self-esteem. More information is needed to understand if these are separate conditions that can co-occur, or if they are largely indistinguishable, or some combination thereof.

A team of Spanish researchers led by Dr. Maria-Laura Parra-Fernandez from the University of Castilla-La Mancha, Cuidad-Real, Spain, studied 454 college students (295 women, 159 men aged 18 to 51) at their university to assess the incidence of orthorexia nervosa and possible psychological and behavioral aspects of eating disorders (BMC Psychiatry, 2018;18:364). The researchers used a series of questionnaires to analyze the students, including: a Spanish version of the Eating Disorders Inventory-2 and the ORTO-11-ES questionnaire. They also collected demographic material, including body mass index, for all participants.

What the researchers found

The group found that 76 (17%) of the participants recorded “at-risk” scores on the ORTO-11, and females were more at risk than males (19.3% vs 11.9%, respectively). Individuals with at-risk scores for orthorexia nervosa also had higher scores on many EDI-2variables linked to eating disorders, including drive for thinness, bulimia, body dissatisfaction, perfectionism, and impulsivity.

The authors carefully note that their results do not clarify the nature of the relationship between these entities. The cross-sectional design of the study made it impossible to determine the course of the development of eating disorders and orthorexia nervosa. The authors correctly point out that more information about orthorexia nervosa and its relationship to traditional eating disorders will facilitate efforts at identification and treatment.