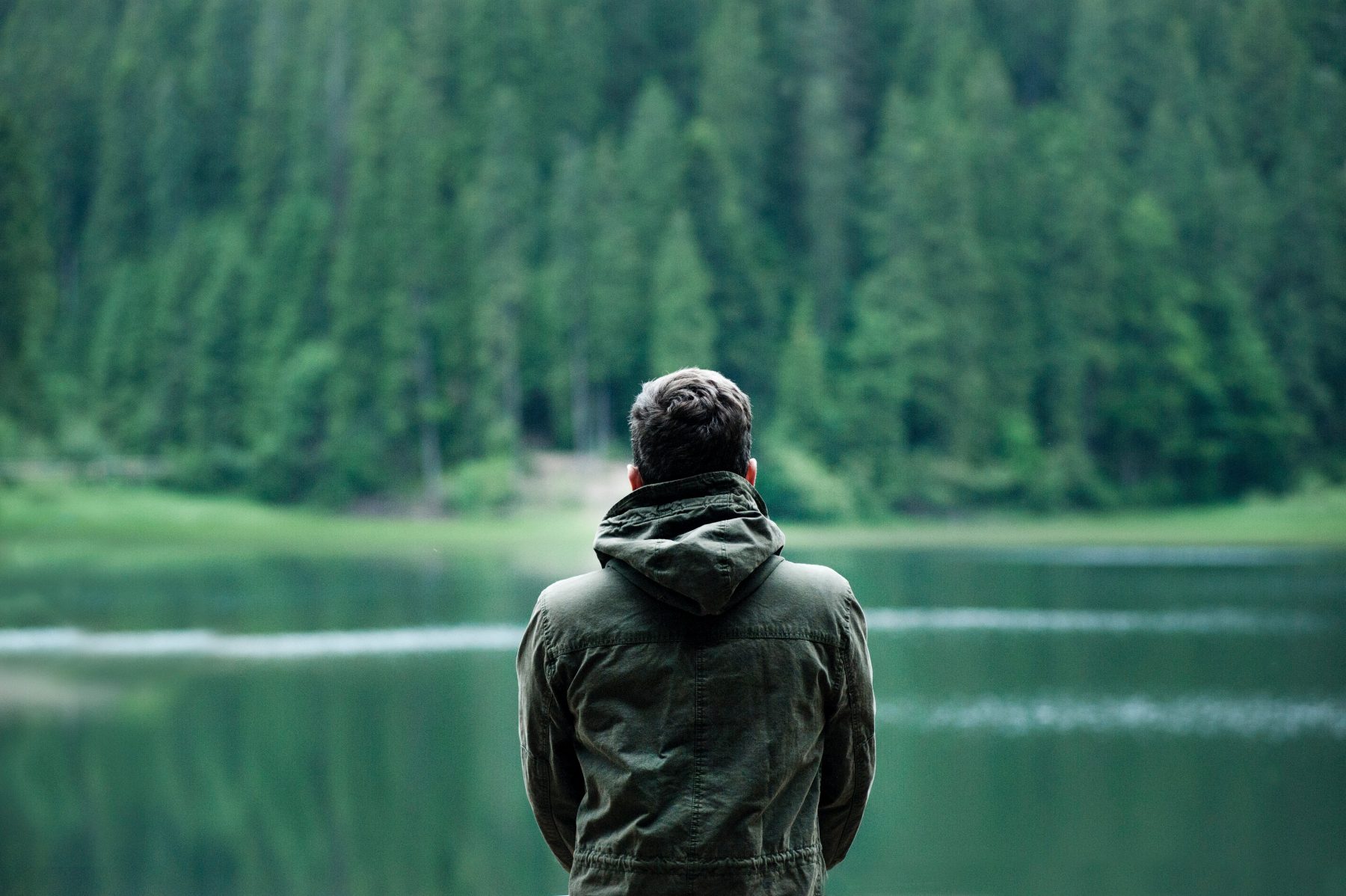 After many years of concentrating on stereotypical young females with an eating disorder, researchers are developing more studies of males and minorities, including transgender youth (Clin Psychol Rev. 2017. 7:1). Numerous authors now suggest that the gaps in research contribute to disparities in the assessment and diagnosis of eating disorders among males and transgender youth.

Dr. Jennifer S. Coelho and her colleagues at BC Children’s Hospital, Vancouver, British Columbia, recently designed a study of gender and its effects on eating disorders (J Eat Disord. 2021. 9:113). Between September 2015 and February 2019, all cisgender male youths admitted to the Provincial Specialized Eating Disorder Program for Children and Adolescents at the BC Children’s Hospital or the Looking Glass Residence nearby were invited to participate in the study. Each male participant was matched with the next cisgender female who met matching criteria outlined by the research team. The youths completed measures of ED symptoms, including muscularity concerns and other psychiatric symptoms at baseline and at the end of treatment. A final group of 27 males, 28 females, and 6 transgender youths were included in the study. Trans youths included those who identifed as non-binary/genderqueer (n=1), transgender female (n=1), and transgender male (n=4).

Most ED symptoms were found in trans youth

This small study is one of the first to report on treatment-related changes in measures of eating disorders and other psychiatric symptoms in a sample of trans youths. Trans youths reported significantly higher ED symptoms than did cisgender males or females at baseline, as measured with the Eating Disorders Examination Questionnaire. Trans youth who participated in large surveys in youth health or college assessment surveys in public schools and colleges also reported higher levels of eating disorder symptom’s compared to the cisgender youth.

Will the differences persist?

Longer-term follow-up is needed to establish whether these improvements continue to persist. Trans youth had higher scores on measures of eating pathology relative to cisgender youth. There was a lack of gender differences in measures of concern over muscularity, and a lack of treatment-related changes on measures that assessed muscularity and other relevant concerns in cisgender males.

In line with the authors’ hypotheses, males reported lower levels of depression and obsessive-compulsive symptoms than did females and trans youth. The lower levels of psychiatric symptoms reported by males in the current study aligns with previous reports that adult males have lower depression and obsessive-compulsive symptoms. Males demonstrated a better outcome than females on some of the ED symptom measures, including the EDE-Q, MBAS, and BCI. The authors also note that males, but not females, demonstrated decreased scores on the BAS and BCI, given that these measures have been proposed to assess concerns that are particularly relevant to males.

Dr. Coehlo and her fellow researchers also believe that future research is well warranted. It could highlight the nature of muscularity concerns in cisgender females with eating disorders, and could further explain how these concerns may differ from those of males.