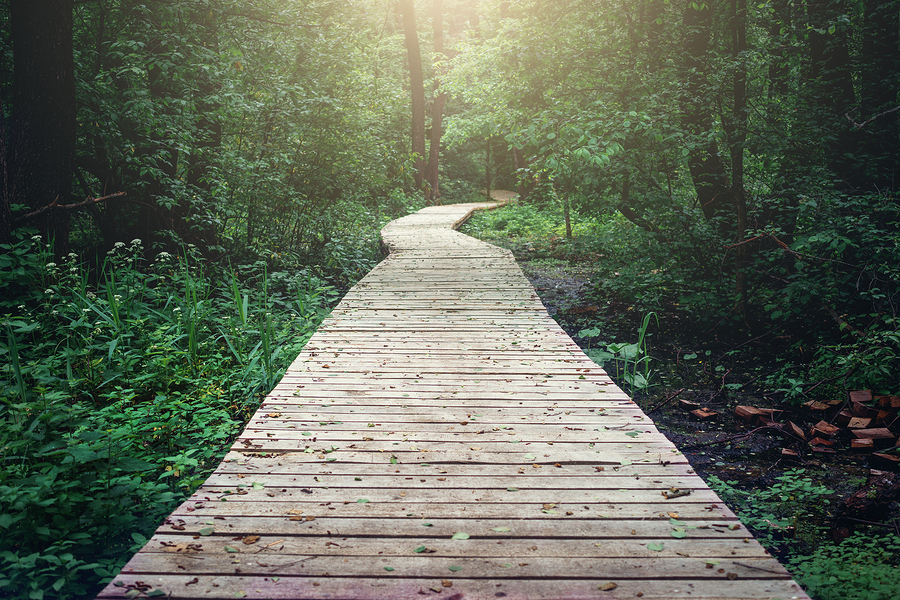 In Denmark, binge eating disorder, or BED, is not yet recognized as an autonomous eating disorder, although it will presumably become “official” there with the coming publication of ICD-11. Currently, support group meetings are the only publicly available form of support for patients with BED. Based on prevalence estimates from a variety of studies, 1.3% to 1.8% of the population is affected by BED (Biol Psychiatry. 2013; 73:904). Thus, it’s estimated that from 40,000 to 50,000 Danes currently have BED, and most are treated by private practitioners or at support group meetings.

Dr. Sus Sola Corazon and colleagues recently reported their findings from a small pilot study comparing nature-based therapy vs group support therapy for patients with BED (Int J Environ Res Public Health. 2018; 15:2486). In this study, the nature-based psychotherapeutic approach was based on Acceptance and Commitment Therapy.  The authors noted that since nature-based therapy is characterized by experiences and activities in Nature as therapeutic tools, its physical approach to creating mental change seemed potentially beneficial. The mirroring process also comes into play because being in a natural environment is perceived as comforting by clients and offers metaphor they can use as a mirror and a way to frame their anxieties.

A series of interviews, questionnaires, and sessions in a therapy garden setting were used and then analyzed for the 19 women and 1 man who participated in the overall study (10 in each study group; mean age: 47 years in the nature-based therapy group and 41 in the group support therapy section). Recordings of the interviews were reviewed several times and sections of interest were marked, and then analyzed.

Eight participants in the nature-based intervention and 7 from the group intervention completed the study. EDEinterviews showed that all the participants still fulfilled the criteria for BED at the end of the interventions but diminishments in binge eating were substantial for the NBT group (21.5 episodes per 28 days to 3.5 per 28 days). Binge eating frequency changed little in the group treatment condition (13.7 to 10.9). Both interventions improved psychological well-being and increased self-esteem, although not all results were significant.

Although the therapeutic mechanisms at work in outdoor psychotherapy are still far from understood, most participants in the nature-based therapy program experienced nature therapy to be safe and protective.  They used words such as “calming,” “supportive,” “protective,” a feeling of refuge,” and “providing mental space” to describe their experience. Being in a natural environment apparently helped them feel more grounded and present. Also, integrating the natural environment into the exercises was reported to be motivating; one participant said, “It’s a step beyond being stuck in your own head all the time.” Others selected natural objects such as a tall tree or a pine cone, which helped them work to be more present in the moment.

The authors note that one of the potential benefits of nature-based therapy is that it helps “anchor” therapeutic content through physical experiences and exercises, making this more accessible and applicable for participants.  Because the study had several limitations, such as size, an overrepresentation of women, and the difficulty of determining the effects of nature-based therapy vs psychotherapy, Dr. Corazon and colleagues suggest that future studies use a different design, using randomization and a control group receiving the same psychotherapeutic intervention without nature-based activities and experiences as therapeutic tools.