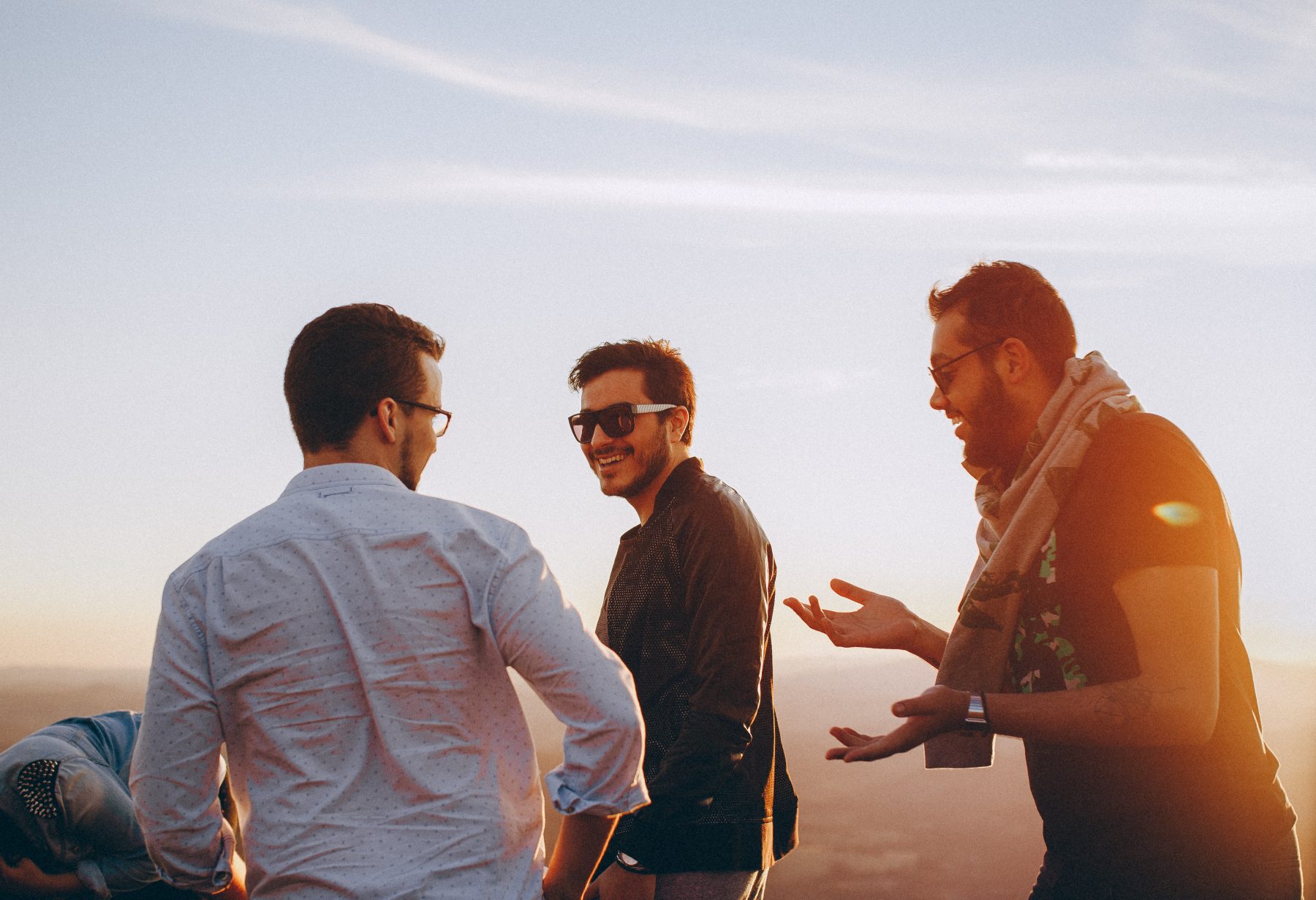 Remission rates were similar in men and women.

In the last issue we reviewed an observational study of ED in males, and noted that data are still relatively scarce in this area. A recent study expands what we know about the course of EDs in men. Strobel and colleagues describe outcome over 6 to 7 years in men with AN (n=119) or BN (n=60), and matched females (IJED.2019:1-12).  Participants entered the study while hospitalized for eating disorder treatment in Germany.  Follow-up data were available for 72% of the men with BN and for 76% of those with AN.

The results showed many similarities between males and females.  Remission from AN was similarly common (40% vs 41%, respectively).  However, Eating Disorders Inventorysubscale scores were lower at follow-up in males. Remission rates appeared similar in those with BN (males 44%, females 50%), as did other outcomes.  The authors suggest there is a a need for further research but note that outcomes currently appear similar among male and females.